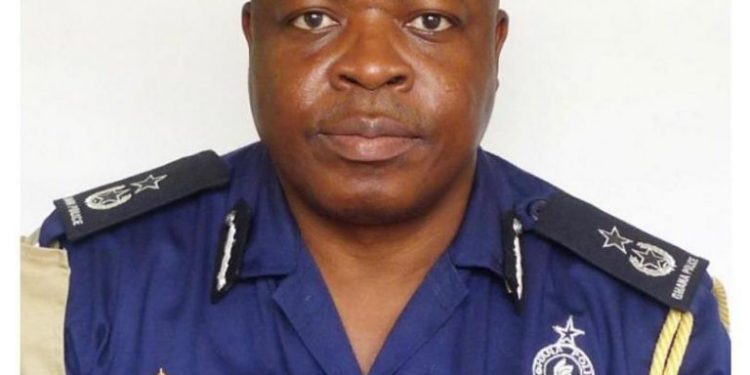 Over 6,000 officers of the ranks of Inspector, Sergeant, Corporal, Lance Corporal and Constable to the next higher ranks within the Ghana Police Service.

The promotions  which took effect from today, January 1, 2020, were confirmed by the Inspector-General of Police (IGP) has promoted

390 Inspectors have however had their promotion to the rank of Chief Inspectors backdated to  July 1, 2019, due to administrative adjustments.

Those who have been newly-promoted include the Director of Police Public Affairs, David Eklu who was elevated from his previous ACP position to DCOP rank.

The promotions which followed the recommendations of the Police Council also take effect from January 1, 2020.

Commissioners who have been promoted were: 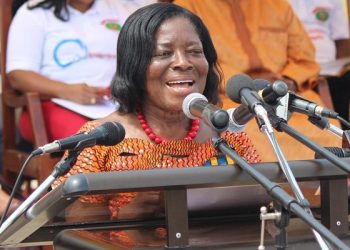 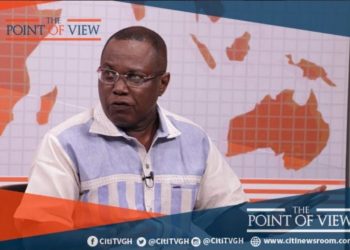 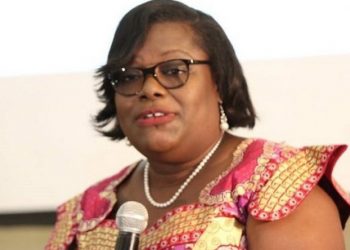 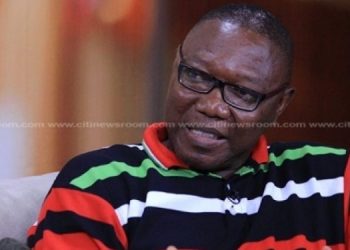