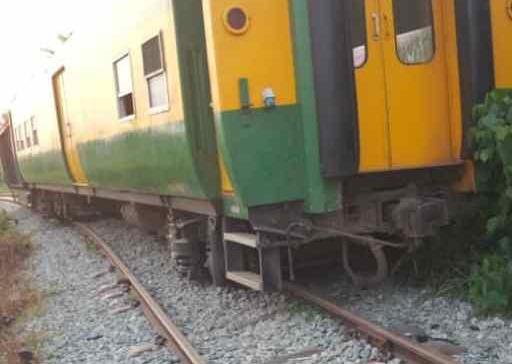 The Ghana Railway Company Limited’s train moving from Tarkwa to Takoradi on Thursday suffered a derailment while on a test run.

The incident occurred at about 3pm at Benso forcing the company to leave behind two of the coaches.

The train was returning to Takoradi on the second day of its planned 3-day test run before commencing commercial operations. 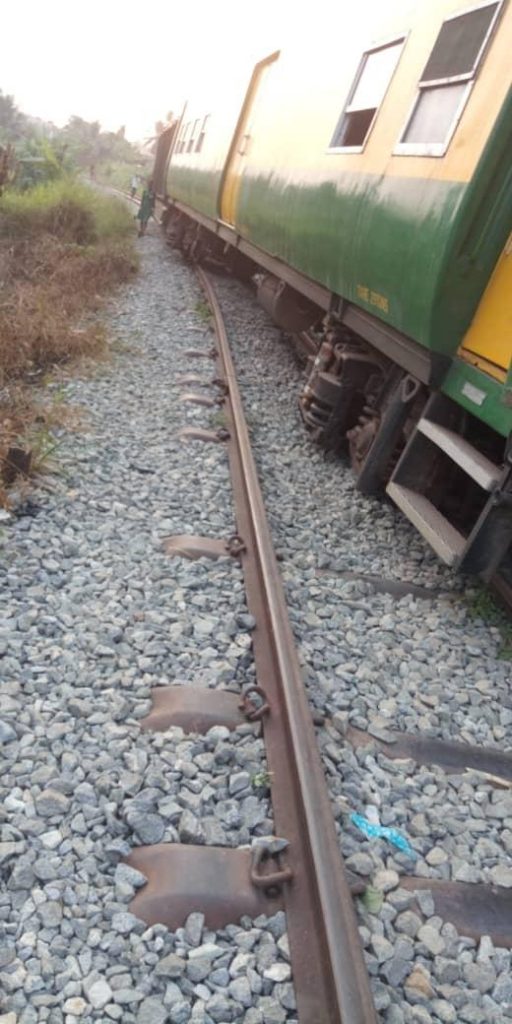 No injuries were recorded as the coach that derailed was meant for goods, although it was attached to the passenger coaches.

The Acting Chief Civil Engineer of the Ghana Railway Company Limited, Michael Kobina Addison said some engineers were left at the scene to fix the rail to ensure a smooth operation on Friday. 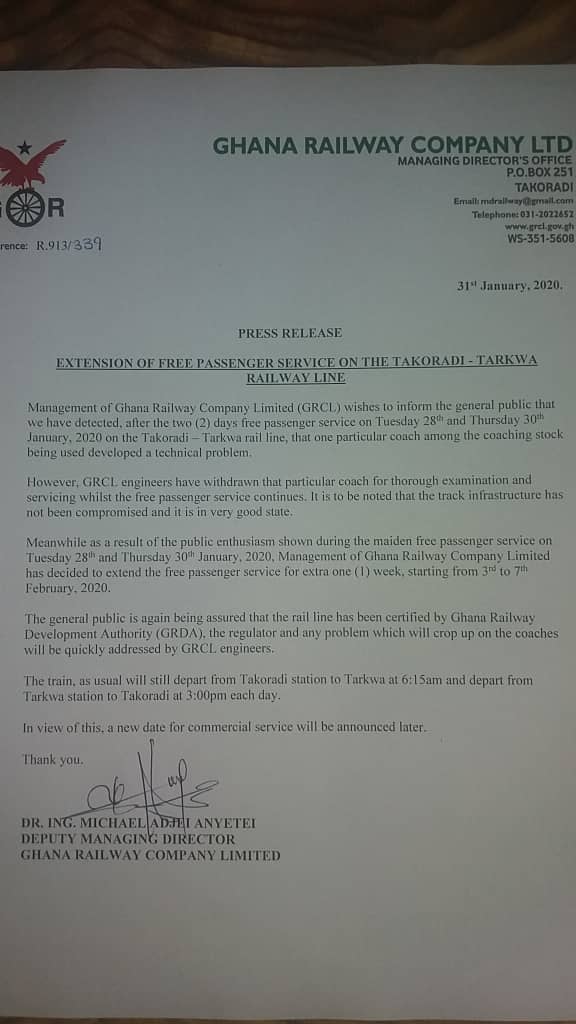 Meanwhile, the Ghana Railway Company Limited in a statement said its engineers “have withdrawn that particular coach for thorough examination and servicing whilst the free passenger service continues. It is to be noted that the track infrastructure has not been compromised and it is in a very good state.” 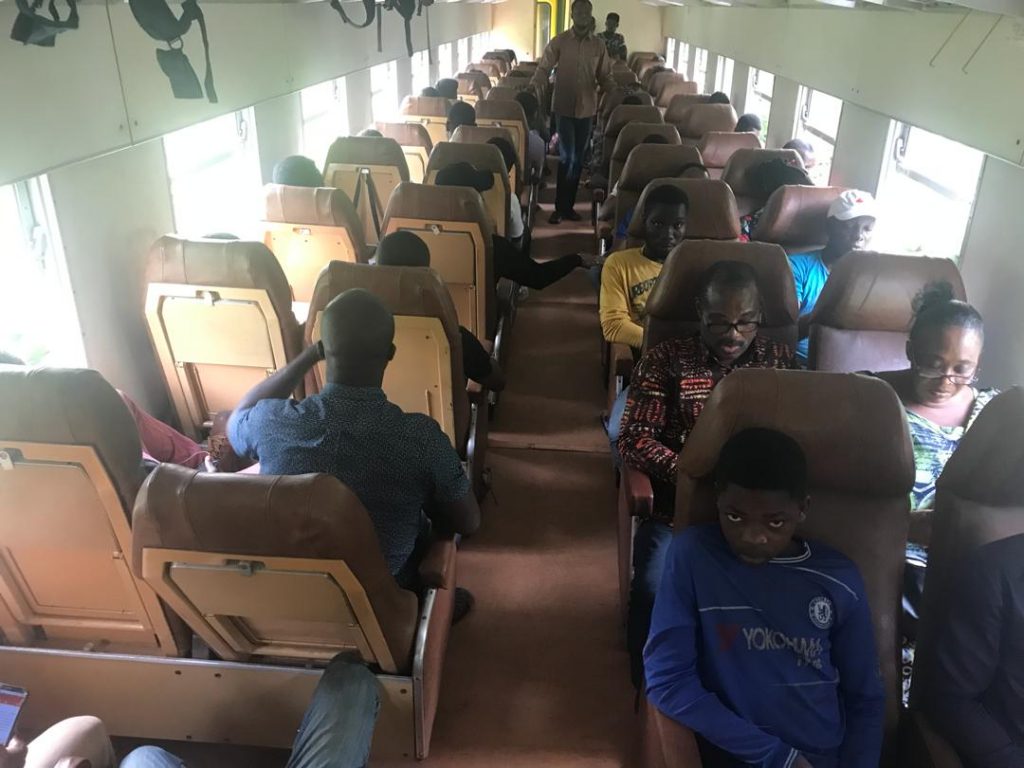 Although the Mahama administration bought some new engines and coaches in 2016, the railways company is currently using coaches which are over 25-years old for its test run.

The journey from Tarkwa to Takoradi is expected to ordinarily take 45 minutes however the test run revealed that it takes close to three hours.

Some workers who spoke to Citi News on condition of anonymity said the over 100-year-old railway lines need a total overhaul to address the concerns about shaky feel and likely derailment. 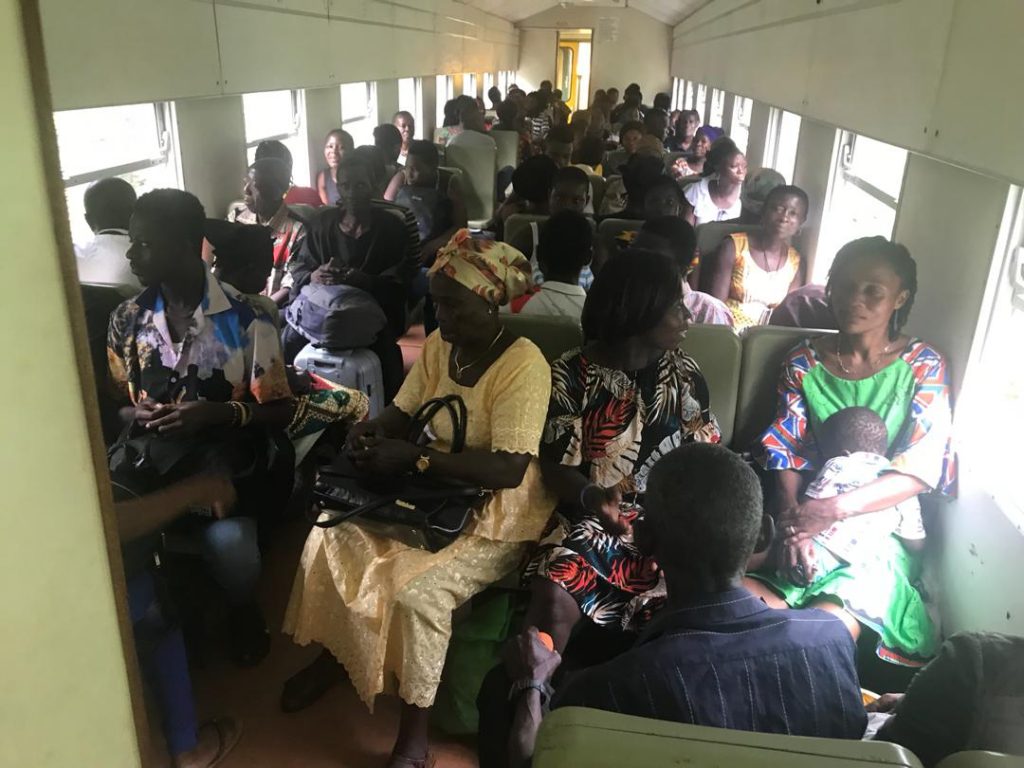 They bemoaned what they described as a rush to start passenger services since the supposed rehabilitation hasn’t addressed the actual challenges on the line.

Despite the challenges, the three coaches used for the last test run on Friday from Takoradi to Tarkwa was filled to capacity with 342 passengers on board.

Following the excitement that has greeted the free rides, the Ghana Railway Company has extended the exercise.