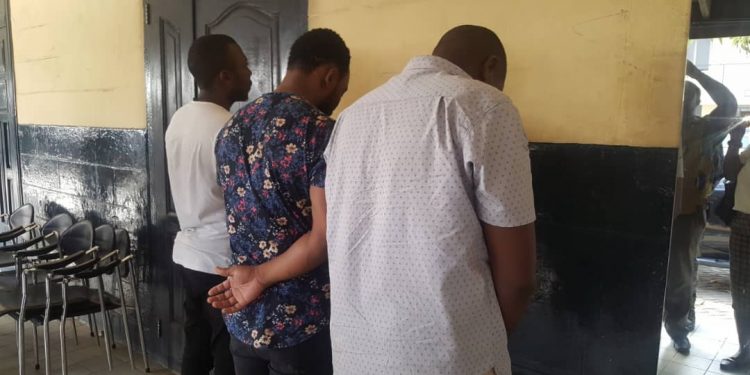 The Accra Police Command has arrested three Tanzanians for breaking into vehicles.

According to the Police, the three suspects, Ruderick Benedict, Cassian Pascal and Haji Yussifu operate by intercepting the car lock remote of their victims with remote jammers.

In his address to the media, the Accra Regional Police Commander DCOP Fredrick Adu Anim said the three were arrested after a period of monitoring of criminal activities by the Command.

“The Command has arrested three Tanzanians. During the middle part of 2019, the Airport Police Command per its crime statistics recorded a number of break-ins into vehicles. The Command was put under surveillance to clamp down on such activities.”

In another development, three suspects, Jeremiah Osei, Bismark Wiafe and Francis Norvor are in the grips of the Police for allegedly robbing a mobile money vendor at Santoe in the Greater Accra Region.

Two robbers gunned down in shootout

The Command also gunned down two suspected armed robbers in a shootout.

The deceased, Ali Abass ‘Hero’ and Charles Donkor ‘Killer Boss’ were killed at Oyibi in the early hours of Monday, January 20, 2020. 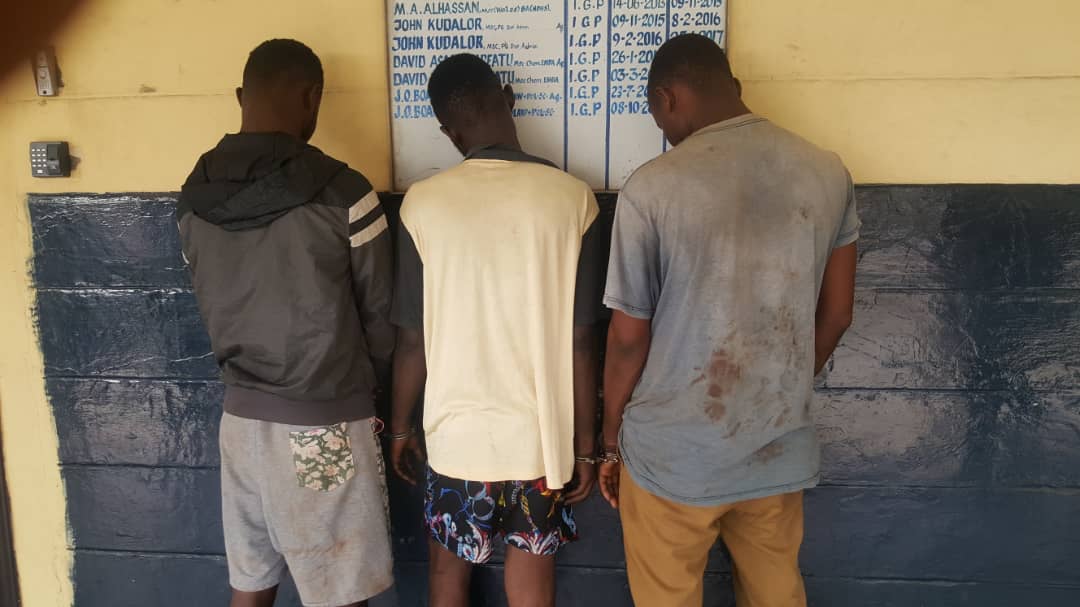 According to the police, the two were on the wanted list of the police for their alleged involvement in the Royal Motors robbery, Ashaiman fuel station robberies as well as the Kwabenya jailbreak.

Some of the weapons found on them include one SMG 2 Rifle, two Mark 2 rifles, one G3 219mm ammunition, one Mark4 rifle, two Mall Hammers among others.