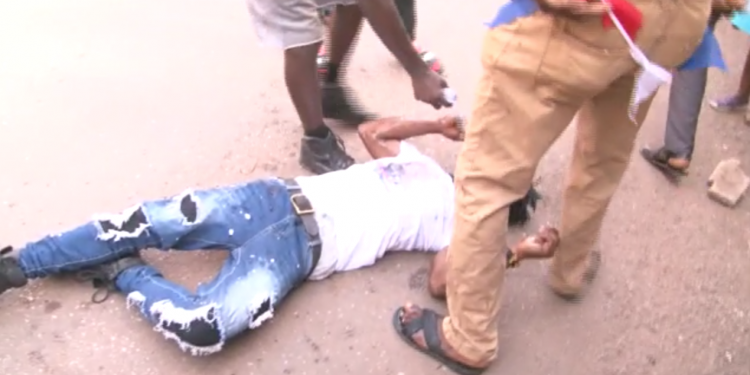 At least six persons have been injured during a free-for-all fight at the Asante Mampong Constituency in the Ashanti Region. 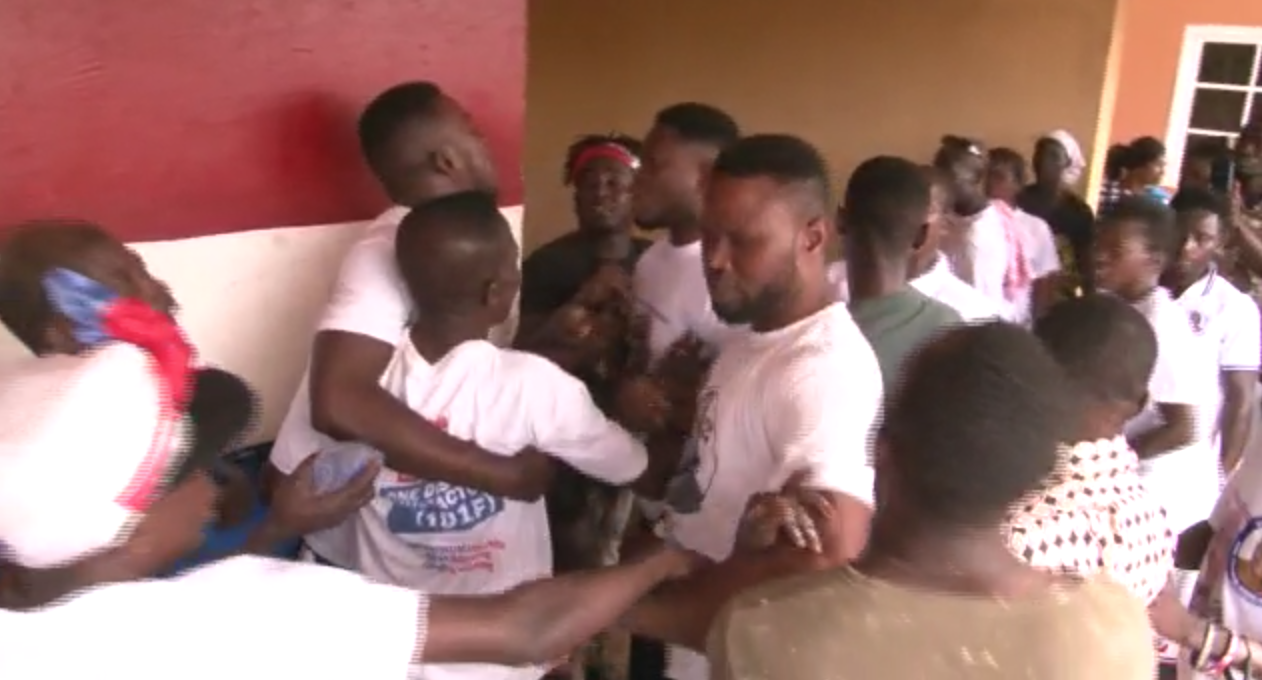 But party executives allegedly rejected the forms when Addai Nimoh was going through the process.

The development resulted in a confusion between supporters of both aspirants.

Some of the supporters sustained injuries in the process.

Speaking to journalists, Mr Addai Nimoh blamed the executives for the development.

The former MP was initially denied access to the nomination forms when he went to pick them at the party’s office.

He later went to secure the forms at the party’s regional office. 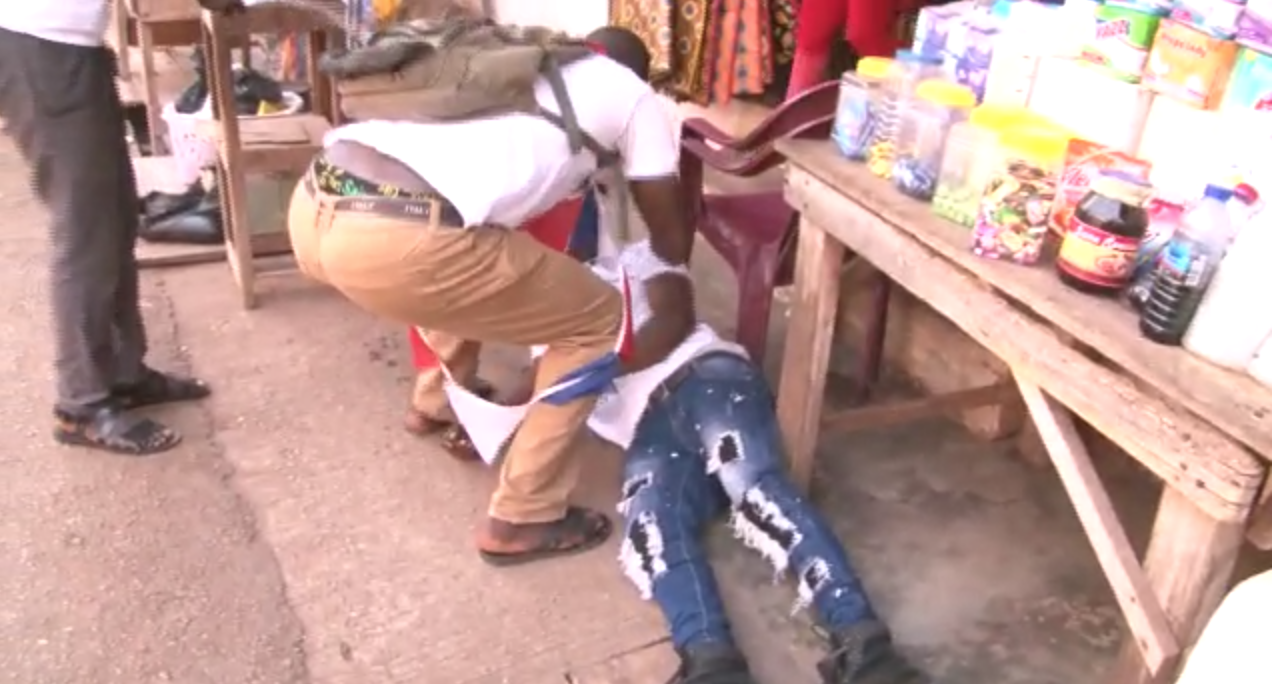 This incident comes after the constituency secretary of the NPP in the Adansi Asokwa Constituency was attacked by some other NPP supporters over confusion during the submission of nomination forms by an MP aspirant on Monday.

The secretary, Samuel Awui, was seen in a viral video being beaten by men wearing shirts with the aspirant, Sammy Binfoh’s image on it.

Samuel Awui was alleged to have declined to endorse the nomination forms of Samuel Binfoh when he received it at the party office.

He purportedly said he wanted to peruse the forms further at home before signing them leading to anger by the aspirant’s supporters.