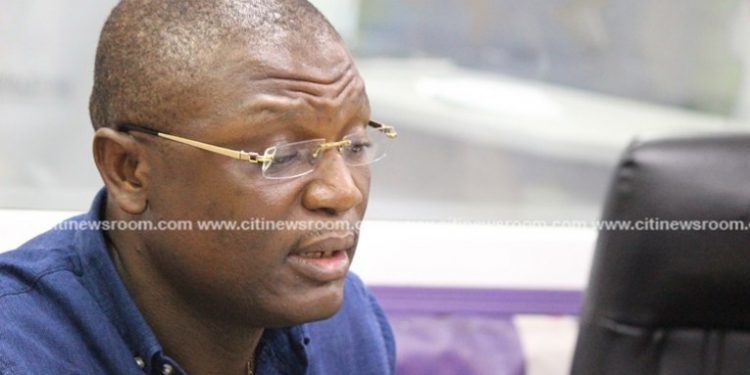 Former National Organiser for the National Democratic Congress (NDC), Kofi Adams has criticised the Electoral Commission (EC) over its plans to compile a new voters’ register.

Mr. Adams on Eyewitness News said the EC’s decision to compile a new electoral roll is not justified, given that the same register has performed various functions over the past years.

“The register has been used to conduct many elections including a referendum and District Level Elections. A register that has been able to perform all these functions…you come back to tell us that you do not have access to data…This is one of the lies they are putting out there,” Kofi Adams said.

Mr. Adams, who is also the NDC’s parliamentary candidate for the Buem Constituency, intimated that the party is exploring various options including a possible legal suit against the EC over its plans to compile a new voters’ register.

“Nothing is left out in this game. We are considering everything that is democratically and constitutionally right to get the government to do what is most reasonable and in this case, keeping what is working and that is the register that has worked so well for us.”

Mr. Adams’ concerns come in the wake of a protest by the Inter-Party Resistance Against the New Voter Register on Tuesday.

The protestors presented a petition to the presidency.

It was received by Kwaku Afriyie, a Minister of State at the Presidency.

The group had held three demonstration exercises in Tamale, Kumasi and Accra to express their disapproval of the EC’s decision to compile a new electoral roll.

They claimed the decision is ill-timed and a waste of taxpayers money. 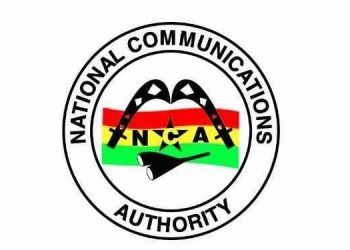