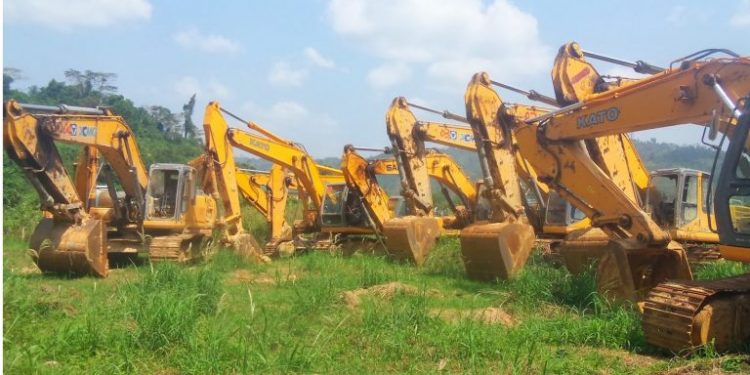 A former Minister for Environment, Science and Technology under the erstwhile Mahama administration, Akwasi Oppong Fosu, has called for an intensive investigation into the missing excavators case.

An undisclosed number of excavators that were seized by operatives of Operation Vanguard have allegedly gone missing and six persons, including the suspended First Vice-Chair of the governing New Patriotic Party (NPP) in the Central Region, are currently under police investigations.

Mr. Fosu in an interview said an intensive investigation into the matter will bring some finality to the issue.

“For me, there are issues out there. I talked about what the Minister said about the MMDCEs. Now the Chief Executive Officer of the Forestry Commission also mentioned that Galamsey activities are ongoing in forest reserves and that there are powerful officials involved that is, making it difficult for them to deal with this. The recent encounter between some officials and the Ministry of Environment is something that should worry and trouble Ghanaians.”

“What I am requesting for is that this issue should not be swept under the carpet. We need to know the truth and the whole truth. What has gone on in respect to this Galamsey? Has equipment been seized from those we all knew were doing it illegally and subsequently appropriated by officials to now do it in a more massive scale than what this small tide Galamseyers were doing. This is the crux of the matter and we expect his excellency to let us know what has happened because this is one of the major initiatives that gave him public confidence and he cannot afford to betray that trust.”

Professor Kwabena Frimpong-Boateng disclosed recently that most of the excavators that were seized from illegal miners had vanished. 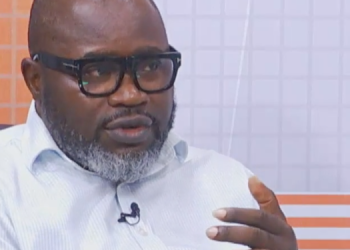 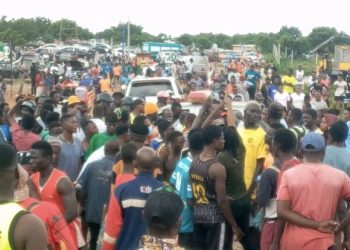 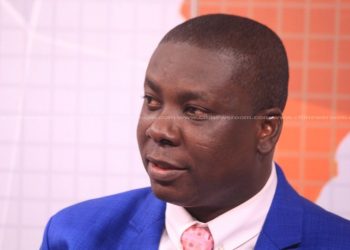 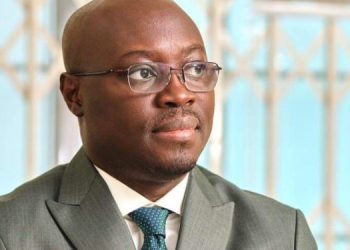 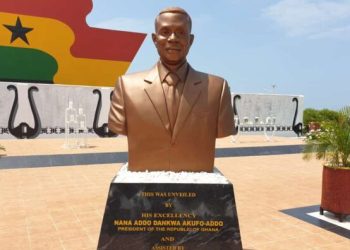