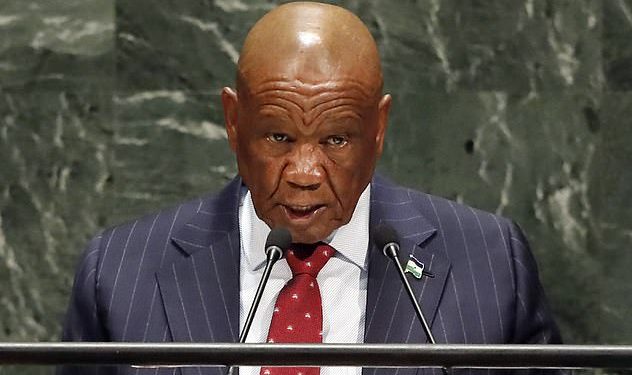 Lesotho Prime Minister Thomas Thabane is expected on Friday to be charged with the murder of his estranged wife, who was gunned down two days before his inauguration in 2017, police said Thursday.

“It has been agreed with his lawyer that he will appear (in court) and he will be formally charged with… murder,” the country’s deputy police commissioner Paseka Mokete told AFP.

Lilopelo Thabane, who was 58, was gunned down by unknown assailants on the outskirts of the capital Maseru in June 2017, two days before the premier took office.