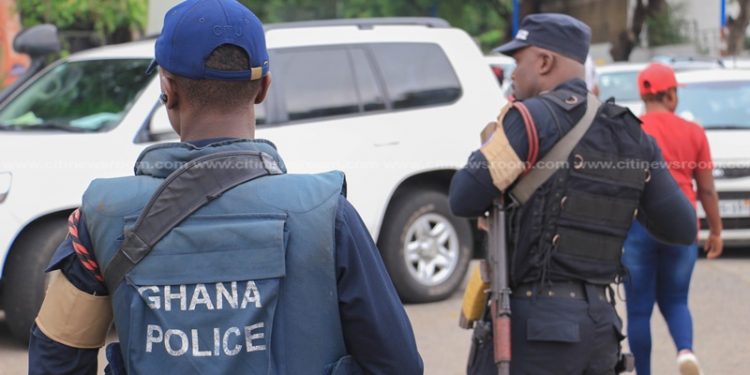 The Accra Regional Police Command has arrested for the second time the customers of Menzgold Ghana Limited who were on bail after a previous arrest for besieging the residence of the company’s CEO, Nana Appiah Mensah.

The customers, who are already facing charges of unlawful gathering, were re-arrested when they parked their bus close to the Jubilee House while waiting for their leaders to present a petition to the president.

The Director of Operations at the Accra Police Command, ACP Kwesi Fori, while issuing the directive for their arrest indicated that the customers were not given any permission to undertake such exercise.

They will be facing charges of unlawful entry, offensive conduct and breach of peace.

The customers were arrested and arraigned after they stormed the Trassaco residence of Nana Appiah Mensah to demand payments of their investments.

The spokesperson for the Coalition of Aggrieved Customers of Menzgold, Francis Owusu, said the reason they stormed the residence of NAM1 was to demand from him a list of the people he claimed he had so far paid their locked-up cash.

They were accused of overpowering the security personnel at the Trassaco Valley Estates and entering the premises after which the police came in to restore calm.

But the customers said they did not break into the residence contrary to reports that indicated that they forced their way into the Trassaco Valley Estates, leading to their arrest rather.

They were subsequently granted bail a few days after they were earlier denied same.