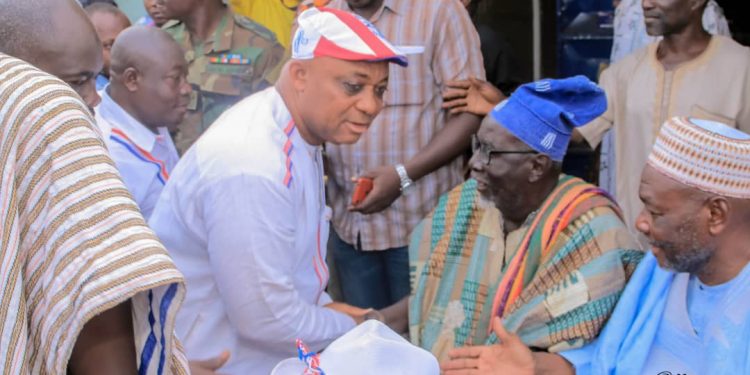 The incumbent New Patriotic Party (NPP) Member of Parliament for the Savelugu constituency in the Northern Region, Muhamed Abdul-Samed Gunu has touted his achievements.

He believes his achievements within the last three years are unprecedented, comparing them to what his predecessor achieved in his entire 20-year period serving as a legislator for the Savelugu constituency on the ticket of the National Democratic Congress.

Mr. Gunu in an interview with Citi News said he has so far achieved 80 percent of his promises in the constituency, citing interventions in education, health and road infrastructure.

“When I made the promise in 2016, people thought I was joking. Currently, some roads are under construction, I have also provided 600 iron dual desks for some selected schools, the distribution is ongoing to serve other schools and I have also renovated a ward at the Savelugu hospital to ease congestion. I can not mention all the interventions but I intend to do more when I am given a second chance,” he stated. 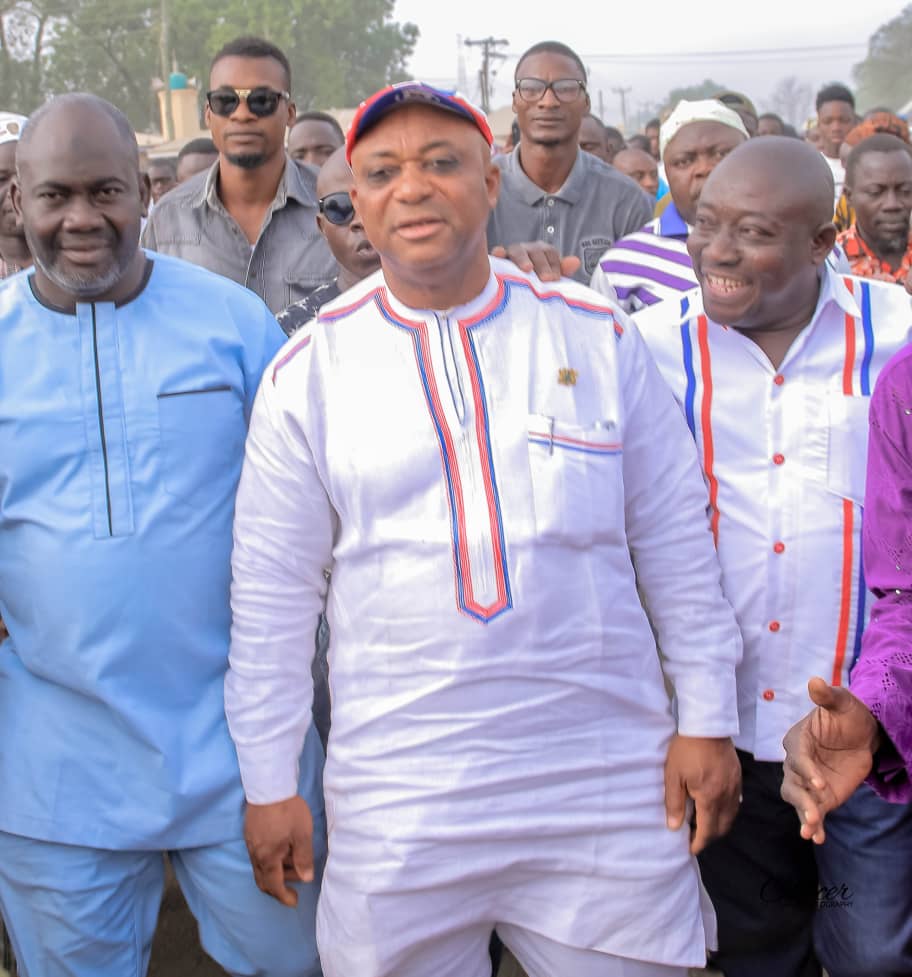 As the NPP goes to the poll to elect parliamentary candidates for the 2020 general elections in April, the incumbent, MP, Muhamed Abdul-Samed Gunu is seeking a second term and is hopeful of victory.

His main contender in the scheduled primaries was Alhaji Nashiru but he failed to file his nomination forms at the close of nomination on February 20, 2020, making Muhamed Abdul-Samed the sole candidate for the primary.

His task however now is to prove his worth to the constituents to retain him as the MP.

Even though the rating of his achievements is quite significant according to him, the constituency is still challenged when it comes to development.

Describing himself as a selfless leader, the legislator has once again promised the electorates that he will work hard to tackle their various challenges.

“Looking at my contribution to the people, the only reward they will give me is to retain me to be able to continue the good works that I have started for the development of the constituency,” he said.

We will not overspend this election year - Senior Minister assures