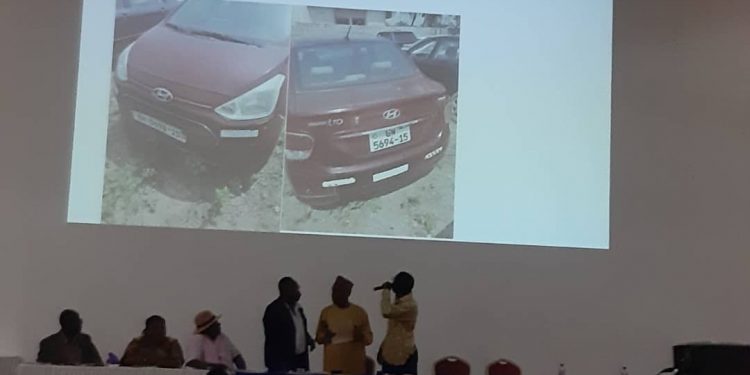 The Receiver of the 347 Micro-finance companies and 23 Savings and Loans and Finance houses, that faced insolvency says it is happy with the patronage of the auction of vehicles recovered from some of the insolvent entities.

The auction, which is ongoing at the premises of the physicians and surgeons hall in Accra, began on Monday and has attracted patrons looking to outbid each other.

The spokesperson for the receiver said that the numbers exceeded expectations and that the receiver was
adequately prepared to carry out the exercise in as professional a manner as possible.

The spokesperson further described as false, reports that were circulating about the exercise that sought
to suggest that the results of the auction would have little or no impact on payments to customers.

The auction is set to continue until Friday, February 7.