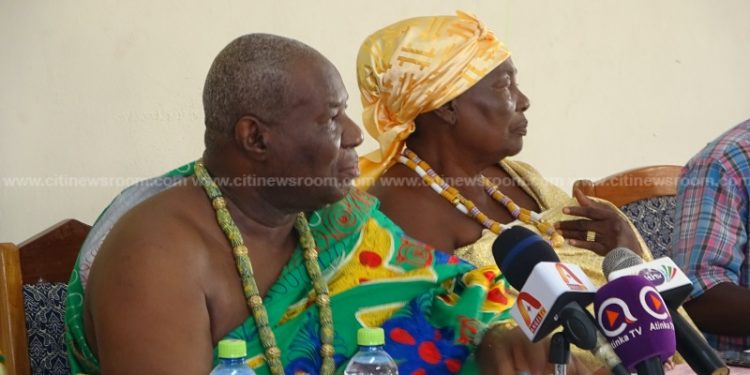 The Omanhene of Effutu Traditional area, Neenyi Ghartey VII, is hopeful of an incident-free Aboakyer festival this year.

He said they will be meeting with the various stakeholders within Effutu so that litigations that could mar the upcoming festival are be prevented.

“Litigations do not help to resolve issues.  What God has directed us to do is to speak to a good number of opinion leaders within the Asafo group and some other key stakeholders to make them aware that problems cannot be resolved through taking up of arms,” Neenyi Ghartey VII told Citi News at the official launch of the Aboakyer festival. 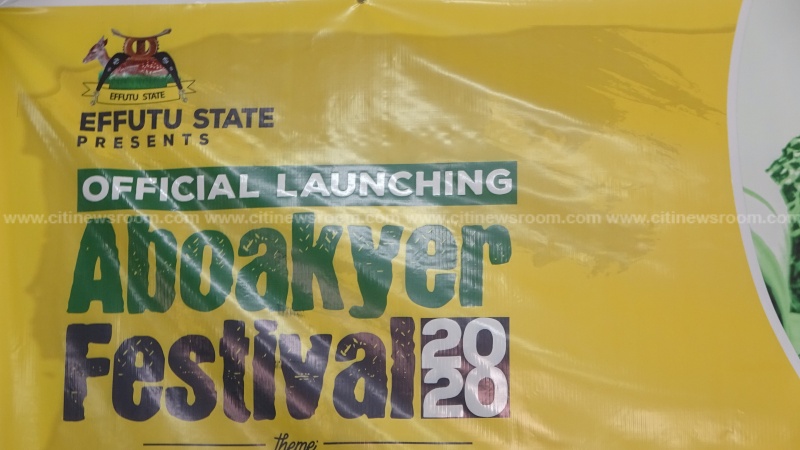 Neenyi Ghartey VII also called on all to embrace the upcoming festival.

He indicated that any individual who has a problem with the Aboakyer festival must approach the planning committee to get it resolved.

According to him, the celebration of the festival is a time where family and friends far and near come home to show love to each other hence the need to do away with disputes. 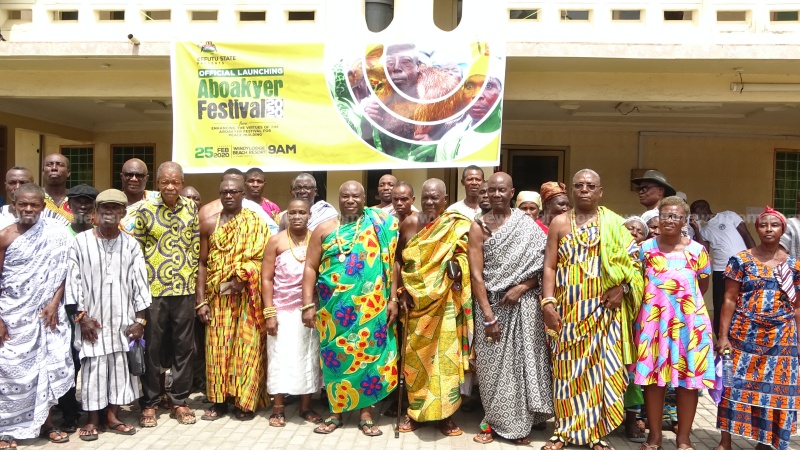 “The celebration of the festival is a time where tourists visit Effutu land and this brings some sort of revenue to the people of Winneba and not only that but we get to sell our culture to the outside world,” the Omanhene explained.

The Aboakyer festival is a bushbuck hunting festival celebrated by the people of Winneba in the Central Region of Ghana.

The name Aboakyer translates as “hunting for game or animal” in the Fante dialect as spoken by the people of the Central Region.

The celebration of the annual festival has often been marred by litigations due to unresolved chieftaincy disputes.

There have been three instances where the festival had been cancelled as a result of disputes.

The theme for this year’s festival is “Enhancing the Virtues of Aboakyer for Peace Building” and the programme will commence with a Marathon race and a health walk on Saturday, April 25, 2020.

It will be followed by a Church Service and Jams on Sunday, April 26, clean-up exercise in the morning and youth get-together on Monday 27, a Regatta and Tag-of-War by the Fisherfolks on Tuesday 28, Football (gala) on Wednesday 29 and on Thursday, April 30 Football (finals) in the morning.

There will also be a Street Jam in the evening, on Friday, May 1 and the two Asafo groups (Twafo Number one and Dentsifo Number two) will afterwards parade their gods through the streets of the Winneba township in preparation for the festival on Saturday, May 2.

In the morning of Saturday, May 2, the two Asafo groups will go to the bush to hunt for a live Deer to be presented to Neenyi Ghartey VII, Paramount Chief of Effutuman at a grand durbar.

In the afternoon of May 2, there will be street procession by the chiefs and the Asafo Groups and in the evening a State Dance will be held where Ms. Aboakyer 2020 will be crowned.