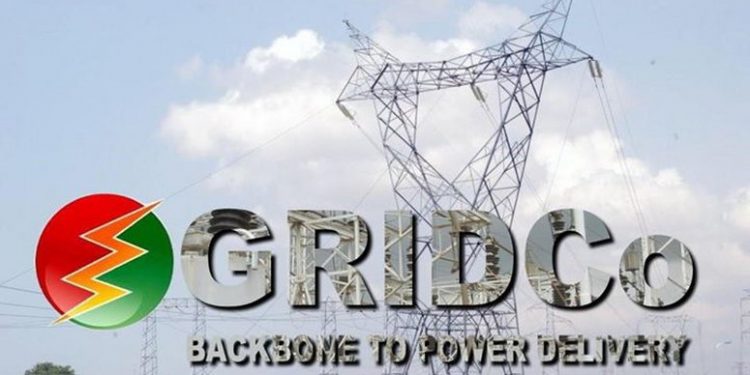 The Ghana Grid Company has apologised for the power outages that hit parts of the country on Saturday, March 14, 2020.

GRIDCo attributed the blackout to a disturbance on its system.

“The Ghana Grid Company (GRIDCo) wishes to inform the general public that at 8:53 pm on Saturday, March 14, 2020, a system disturbance on its 330KV line led to some intermittent power outages in parts of the country,” the power transmission company explained in a statement.

The company in the statement noted that power was restored to all the affected areas by 12:20 AM on Sunday, March 15, 2020.

“GRIDCo apologises for any inconvenience caused and remains committed to its mandate of delivering reliable power supply,” the company added in a statement.

Some Ghanaian took to social media to complain about the blackout on Saturday.

There were blackouts in the Volta and Oti Regions earlier last week.

Engineers at the Electricity Company of Ghana attributed the power cuts to interrupted power supply from the Ghana Grid Company Limited at Akosombo.

The Volta Regional Public Relations Officer of the Electricity Company of Ghana, Benjamin Antwi in an interview with Citi News on Monday, March 9, 2020, said the situation was subsequently stabilized.

The Minister of Energy had earlier assured that the recent intermittent power outages in the country have come to an end.

“We are working to find a way out to ensure reliable power supply at a cost that will make us competitive in the region. In the meantime, the industrialization flagship program; One District, One Factory is progressing and beginning to show dividends,” Akufo-Addo stated on February 20, 2020.