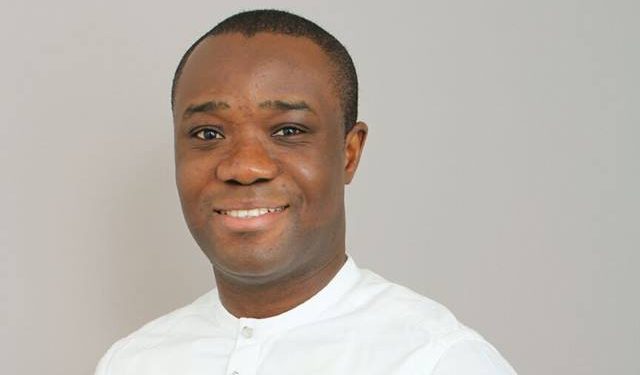 The office of former President Mahama has fired back at Deputy Attorney-General and Minister of Justice, Godfred Dame insisting that the former President has no answers to allegations levelled against him over the Airbus bribery scandal.

Godfred Dame at a high-level engagement on Tuesday challenged the former President who is also campaigning for re-election to exonerate himself from the scandal in the spirit of transparency and accountability.

The Deputy Attorney-General argued that the former President has been fingered in the deferred prosecution agreement and must answer to the Ghanaian people.

But an aide to the Former President, Felix Ofosu Kwakye has told Citi News that there are no standing allegations against the former President which will warrant his response.

“Where does Godfred Dame draw this theory of moral obligation on people campaigning for public office who do not speak about matters? In the case of the Airbus matter, nobody has mentioned anybody’s name. So nobody is required to respond. If you have not been accused of wrongdoing, on what basis will you be responding? We know for a fact that wrongdoing occurred at least, in the Millennium scandal. We know that the president himself was involved in that wrongdoing and yet has not spoken. So Godfred Dame’s position which I believe represents the Akufo-Addo government is lacking in sincerity and candour. That is why I am calling on Ghanaians to dismiss it,” he said.

On Tuesday, the government indicated that it has through the office of the Attorney General officially written to the Serious Fraud Office in the United Kingdom demanding the identities of Ghanaian officials involved in the Airbus scandal.

Government is also demanding further details on the transaction and judgment.

According to a Deputy Attorney General, Godfred Dame, the government is determined to pursue the Airbus scandal to its logical conclusion to clear the image of Ghana.

“The key government officials of Ghana who negotiated illicitly for fraud to get three aircraft for Ghana have maintained utter silence about the same as if there were no such transactions or the principal actors do not exist. Many of the senior government officials involved in the illicit procurement of the aircraft are still around but continue to maintain utter silence. There was a reprehensible inference to the explicit findings of the court. At least there was a Vice President who transformed into a President during the period in question. While maintaining his silence contrary to tenet of accountability to the people, probity, and integrity, he is rather remarkably campaigning to the same people he does not want to open up to on the Airbus scandal.”

The scandal caused a political storm in Ghana over accusations of Airbus payments to a relative of a government official in connection with the purchase of military planes.

NDC distances itself from scandal

Meanwhile, the National Democratic Congress (NDC), which was in power at the time, has denied the claims.

The party in a statement signed by former Attorney General, Marietta Brew Appiah-Oppong argued that media reports on the matter did not capture the true reflection of the approved judgment of the case in the UK.