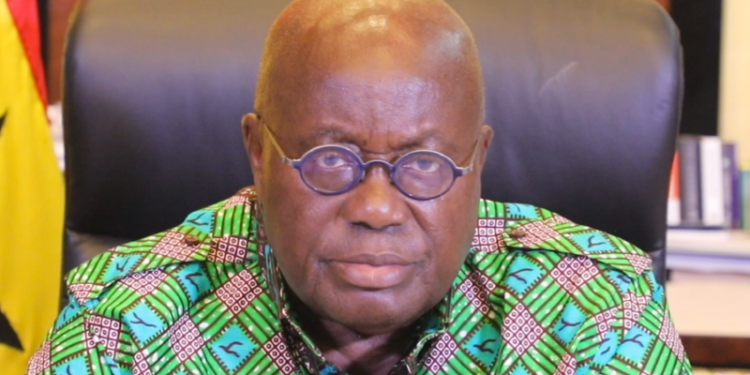 President Nana Akufo-Addo has announced the establishment of a COVID-19 Fund in Ghana.

In his late-night address on Friday, March 27, 2020, the President also indicated that he has donated his April, May and June salaries as seed capital for the fund.

“I am announcing tonight the establishment of a COVID-19 Fund, to be managed by an independent board of trustees, and chaired by former Chief Justice, Sophia Akuffo, to receive contributions and donations from the public to assist in the welfare of the needy and the vulnerable. I have directed the Controller and Accountant General to pay my next three months’ salary, i.e. April, May and June, into this Fund,” he said.

The President used the opportunity to also thank “the churches and financial institutions who have already donated to help in this fight.”

“God richly bless them,” he said.

In the same address, the President declared a partial lockdown of Accra and Kumasi effective 1 am on Monday, March 30, 2020.

The lockdown which affects Accra, Tema and Kumasi will last for two weeks.

The decision, according to the President is to help curb the spread of COVID-19 which has led to four deaths and infected some 137 people.

“…effective 1 am on Monday, 30th March, some forty-eight hours from now, I have imposed, pursuant to the powers granted the President of the Republic, under the Imposition of Restrictions Act, 2020 (Act 1012), restrictions on movement of persons in the Greater Accra Metropolitan Area (GAMA, which includes Awutu Senya East), and the Greater Kumasi Metropolitan Area and contiguous districts, for a period of two (2) weeks, subject to review. It will give us the opportunity to try to halt the spread of the virus, and scale-up effectively contact tracing of persons who have come into contact with infected persons, test them for the virus, and, if necessary, quarantine and isolate them for treatment, should they prove to have the virus,” he added.

President Nana Akufo-Addo has instructed the Finance Minister, Ken Ofori-Atta to conduct an economic impact assessment of potential lockdown measures on the country, according to the Information Minister, Kojo Oppong Nkrumah.

“The President has instructed the Minister responsible for Finance to build the economic impact assessment which he did about two or three weeks ago and even presented parts of it to Parliament,” Mr. Oppong Nkrumah said to the press on Wednesday afternoon.

“But he has also instructed him to work out the implications of any further measures on the economy and how to put in place economic measures, what people call a stimulus programme to ensure that these measures do not adversely hurt the economy.”

The Information Minister added that “all things being equal, once he is done, he [the Finance Minister] will brief the nation through Parliament on the economic measures being used there.” 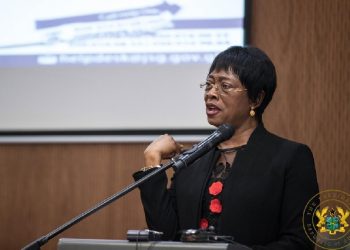