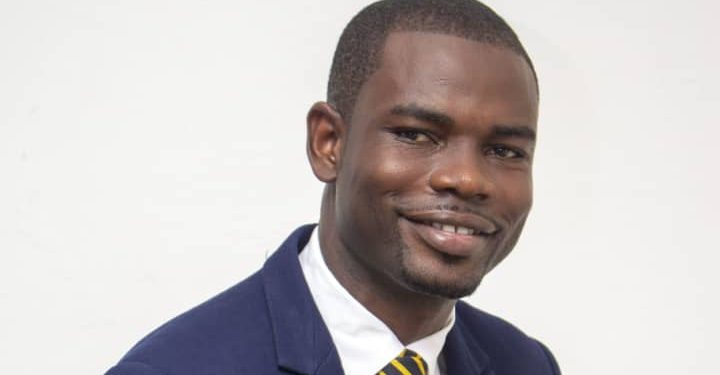 The Old Vandals Association of the Commonwealth Hall from the University of Ghana has asked the New Patriotic Party (NPP) National Parliamentary Appeal Committee to reinstate Bernard Oduro Takyi, a parliamentary aspirant in the Sunyani West Constituency of the Bono Region.

The group has asked the Committee to reconsider what it described as “the poor, barbaric and cruel decision of the Vetting Committee of the Bono Region” to disqualify Mr. Takyi, an Old Vandal, from the contest “without any reason.”

In a statement, the group insisted that all attempts to have the Bono Region Vetting Committee of the NPP reverse the decision has been unsuccessful.

As a result, the Old Vandals have threatened to among other things, “stop supporting the work of the party in the Sunyani West Municipal Assembly if their colleague is not given the chance to contest the upcoming parliamentary election.”

The group has also vowed not to collaborate with the NPP on any occasion as far as Bono Region is concerned.

“We demand that urgent justice be given to Bernard Oduro Takyi who is our very own to contest in the NPP MP Primaries at Sunyani West Constituency. We entreat the National Parliamentary Appeals Committee to highly consider the appeal submitted by Bernard Oduro Takyi for him to contest in the race. [We also demand that the eparty should] allow free and fair grounds for the Primaries at Sunyani West and across the country,” the group said in its statement. 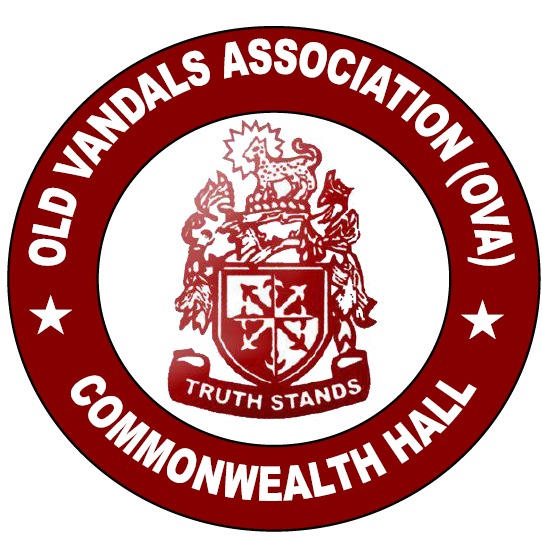 Bernard Oduro Takyi was seeking to unseat the incumbent MP for Sunyani West and Minister for Employment and Labour Relations, Ignatius Baffour Awuah who is currently going unopposed after two of his challengers were disqualified.

The NPP will be holding parliamentary primaries in constituencies it has sitting Members of Parliament.

A number of aspirants have been disqualified from contesting in the race in various parts of the country.

DISQUALIFICATION OF HON BERNARD ORDURO TAKYI IS NOT AN OPTION; THE NATIONAL PARLIAMENTARY APPEALS COMMITTEE OF NPP MUST ACT NOW AND ACT IN GOOD FAITH

Good Morning all Old Vandals, Chief Vandal and the outfit (both Past and present), Members of the Media Community in Ghana and beyond, Person With Disabilities (PWDs) from the Bono Region, sympathizers of Hon Bernard Oduro Takyi, NPP Party faithful’s, TESCON of University of Ghana and everyone who is here with us this morning. Thank you all for honouring our invitation to be with us all within the shortest possible time. This clearly shows the love we us Vandals we have for ourselves and the commitment we all have for the development of Ghana.

Our mission this morning is simple: In living for our motto as Vandals, that is “TRUTH STANDS”, we are then calling on the NEW PATRIOTIC AND THE NATIONAL PARLIAMENTARY APPEALS COMMITTEE OF NPP to honestly Reinstate Hon. Bernard Oduro Takyi who is one of us as an OLD VANDAL, a true son of father BACCHUS and ACTIVE MEMBER OF THE NEW PATROITIC PARTY IN SUNYANI WEST CONSTITUENCY TO CONTEST AS NPP MP during the upcoming Primaries.

Before I give a comprehensive background information of Hon. Bernard Oduro Takyi we will like to remind the New Patriotic that, over the years as VANDALS we have produced active, efficient, strong, intelligent, dedicated, handsome, quality and Productive men that have contributed effectively to the success of the NPP and to Ghana as a nation. To name a few (Sammy Awuku, John Boadu, Joseph Osei Owusu, Kwamena Duncan etc.) and it is our promise that we will continue to produce them with the best men they need to drive their party agenda for ages to come.

We as Vandals have come together today also to alert the National Parliamentary APPEALS committee of the ruling NPP, the media and the general public of the unfair treatment they have given to our very own Hon. Bernard Oduro Takyi who is contesting for an MP at Sunyani West Constituency on the ticket of the New Patriotic Party.

This mafia, barbaric, cruel, barbarous and uncivilized disqualification of Hon. Bernard Oduro Takyi happened without the VETTING committee of the BONO Region giving him any reason for his disqualification after he has even met all their criteria. This is a big shame to the BONO Regional executives of the NPP to frown on democracy and also to promote fair competition which is a needful ingredient in any democratic dispensation. IN FACT, ANY POLITICIAN WHO FEARS INTERNAL CONEST IS NOT A WORTHY POLITICIAN TO TALK ABOUT. This is also unacceptable considering the pedigree of the President of Ghana H.E Nana Addo Dankwa Akuffo Addo as a Human Right Activist.

We want to let the NPP know that we as VANDALS will never sit down for this barbarous act to happen to our very own. The Orchestrators of this mafia agenda want the NPP to lose the Sunyani West Constituency Parliamentary Seat. Nothing More!!!

To all people present today. We will like to give a brief background of HON. BERNARD ODURO TAKYI for us all to assess if this person deserves such a cruel act from the Bono Vetting Committee.

In fact, his knowledge and dedication to TESCON is what made him join the Training Team of the NPP Youth Wing who trained TESCON members across the country from 2019 till date. And we want to let all people gathered here know for sure that he did that on Pro-Bono for the love of the party.

After University, Bernard Oduro Takyi who was committed and passionate about building his community and constituency took all the knowledge he has acquired from the VANDAL city to his constituency to serve the NPP.

Hon. Bernard Oduro Takyi popularly known as BERNARDO, has over the year serve the NPP in his fullest capacity. These are some of the major things he has been doing.

All these works contributed highly to the success and winning of Power of the NPP during the 2016 election.

Ladies and Gentlemen, looking at these major works Hon. Bernard Oduro Takyi has done for the NPP, his community and people of Sunyani West Municipality, we as Vandals sees it as unfair treatment to disqualify him from the race Specially without Giving him a reason (s).

To all media present this is our stand as Vandals:

To the Vetting committee and the Appeal committee of the NPP, we as Vandals from the University of Ghana commonwealth Hall are sending this message to them that if they fail to allow Hon. Bernard Oduro Takyi to contest in the primaries;

To conclude, we want the NPP of the Bono Region, the party officials, the APPEALS committee and all-party stakeholders understand that THEY SHOULD NOT OPENLY SHOW THEIR EVIL PLOT, WICKEDNESS AND MAFIA WORK ON OUR VERY OWN because that will cost them a lot. And we mean it as VANDALS. Sunyani West needs someone who is AGILE and willing to continue the good work that has being started there.

We, vandals, are brave, intelligent and strong men, and with this we never fear anyone whom we have to contest. So the Party Officials should allow a true son of father BACCHUS and also a true son of NPP who is Hon. Bernard Oduro Takyi to contest the primaries without any interference and undue protectionism.

Thank you all for coming. God bless Vandalism, God Bless the NPP and may God bless Ghana.  TRUTH STAND