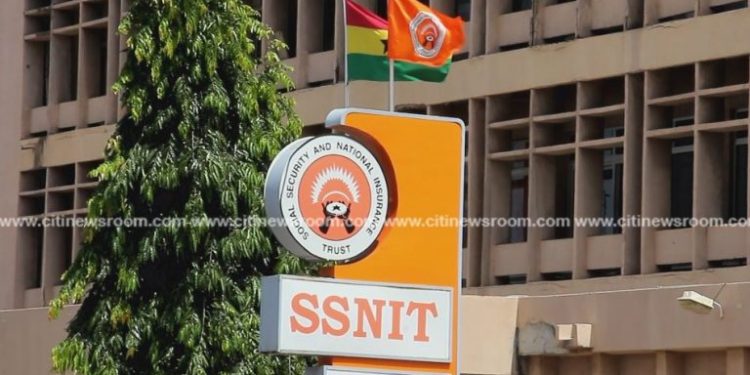 The Social Security and National Insurance Trust (SSNIT) has poured water on the National Democratic Congress flagbearer, John Mahama’s request for the trust to support contributors with some money because of the hardship brought on by the novel coronavirus pandemic.

The pandemic led to a partial lockdown of Accra, Kumasi, Kasoa and Tema for three weeks.

There is also a ban on public gatherings in place which has affected numerous economic endeavours.

Speaking during his maiden digital conversation, John Mahama said SSNIT contributions are not only meant for pensioners but also works as a form of insurance to cushion members from difficult times such as COVID-19 hence his call.

“Social security contributions are essentially an insurance scheme made not just for pensions in old age before we die. They are also made to help contributors in times of adversities such as this. Not all will come out and queue for food, but as has been done in other countries like St. Lucia, I think a token payment to all contributors of a certain token sum over three months would have afforded many the assurance of feeding their families during this abnormal times,” he said.

But SSNIT in a statement noted that such support as suggested by Mr. Mahama would be illegal.

“…The benefits His Excellency is suggesting that we pay do not exist in law. To do so will constitute an illegality and a contravention of the provisions of the National Pensions Act, 2008, Act 766.”

SSNIT also stated that “the Trust is a creature of law emanating from the National Pensions Act, 2008, Act 766 which governs the administration of SSNIT and all other pension schemes in the country”.

This response notwithstanding, SSNIT acknowledged that Mr. Mahama’s suggestions were in good faith.

Speaking on Eyewitness News, the Corporate Affairs Manager of SSNIT, Afua Sarkodie said “I am sure that the former President was in no way suggesting that we break the law. I would find that very difficult to believe.”

“We appreciate the challenging time some of our contributors and employers are going through,” she added.

SSNIT, however, said it “remains firmly committed to paying over GHS213 million in monthly pensions to the 213,173 pensioners on the SSNIT payroll as well as honouring payments to all new pensioners that apply.” 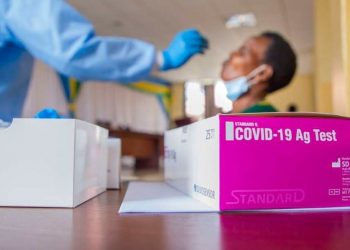 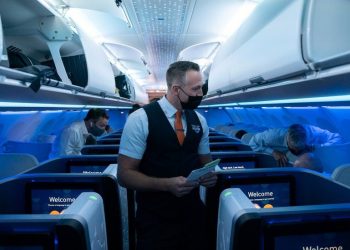 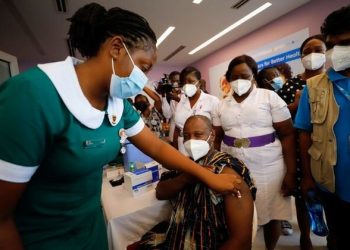 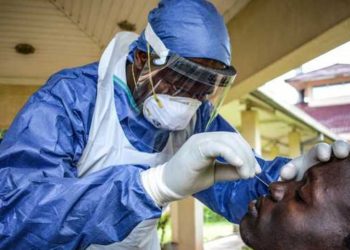 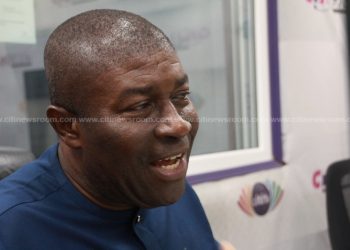 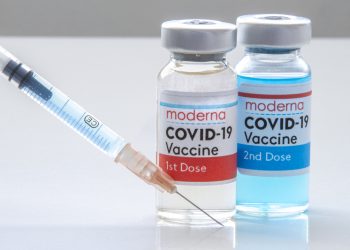