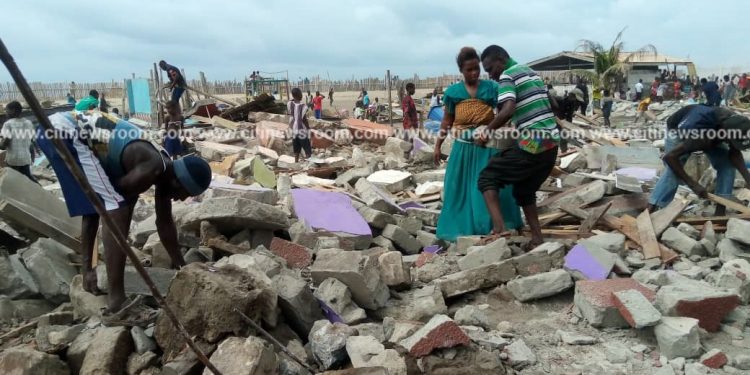 Over 400 temporary and permanent structures have been pulled down by the Accra Metropolitan Assembly to pave way for the construction of the Jamestown Fishing Harbor.

The sixty million dollar harbour is one of the major infrastructure projects of the government.

Sub-Metro Chairman of Ashiedu Keteke, under the Accra Metropolitan Assembly, Seth Raymond Tettey told Citi News that, the project will commence right after the demolition exercise.

“We have notified all those here that the contractor is coming on-site so we want all of them to vacate so the contractor will start his work but you know how human institutions work. They have still not moved so we had to clear the site for the contractor to start work. We want to assure the contractors that immediately after the clearance they will take over and start their work.” 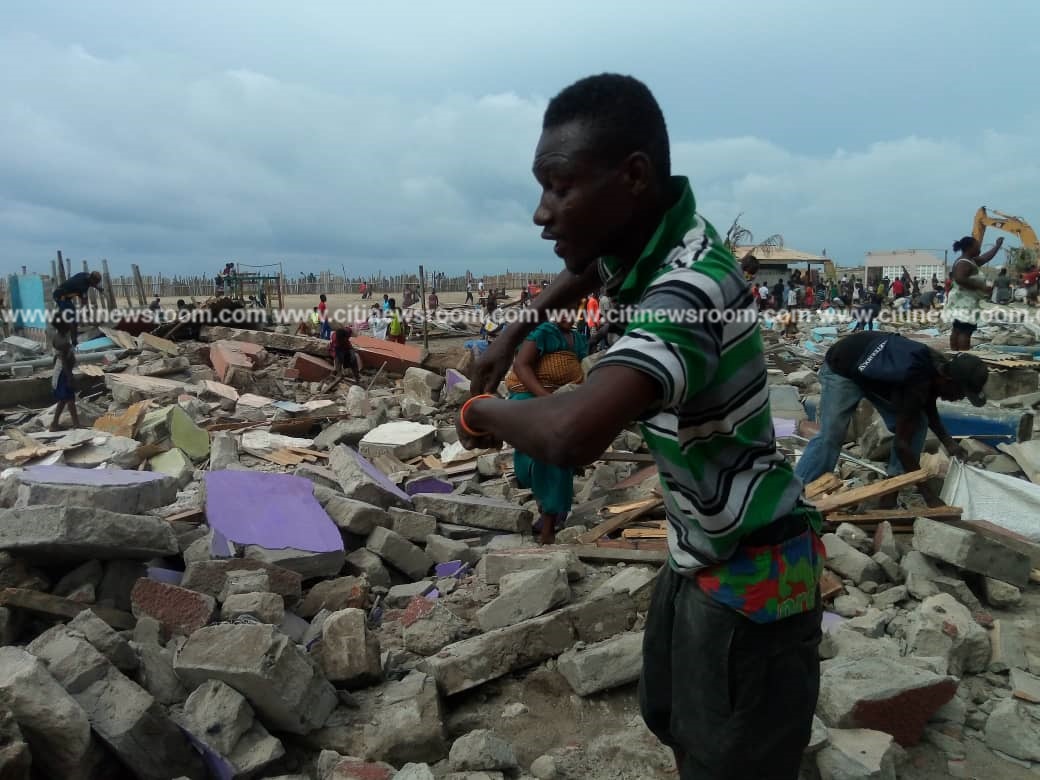 Meanwhile, some affected dwellers say the government should have relocated them before embarking on the exercise.

“They have demolished our buildings but they have to tell us whether we were part of those whose buildings were supposed to be demolished or not,” some of the affected residents lamented.

The sixty-million dollar Chinese grant project is expected to create employment for residents of Jamestown, boost trading activities and increase revenue not just for residents but the country.

The residents have consistently complained about the demolition by various governments without any construction.