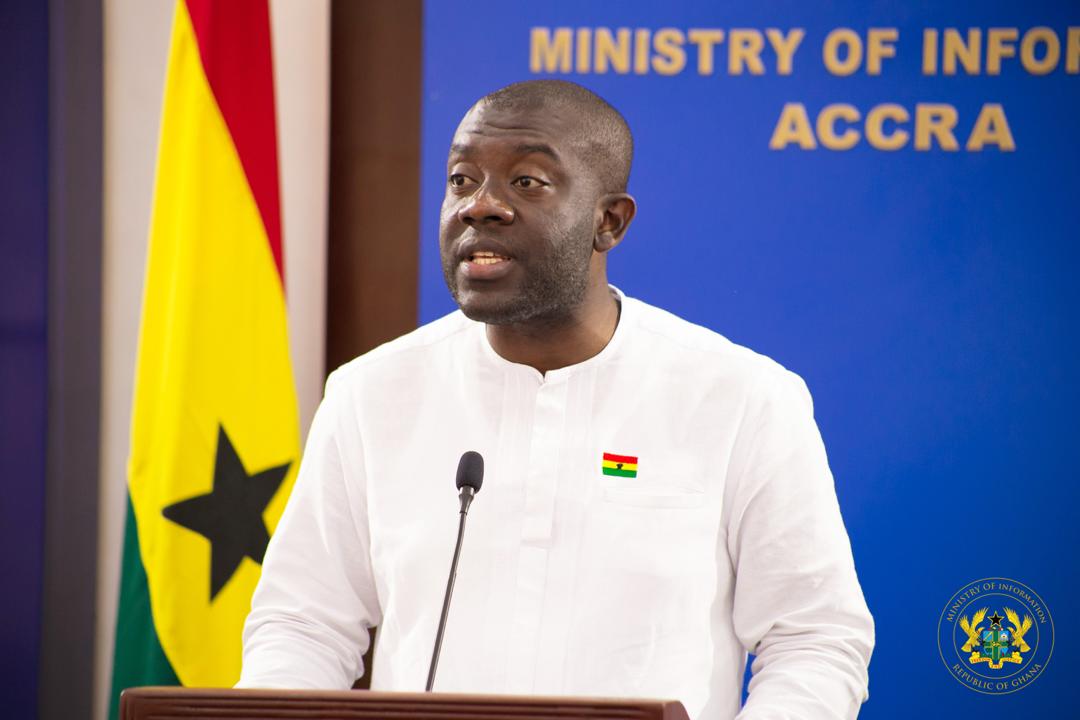 A community sentencing policy is being considered by Ghana’s Cabinet, according to the Information Minister, Kojo Oppong Nkrumah.

Some legal brains have in the past proposed that community service should be entrenched in Ghana’s laws as a means of checking overcrowding and to further decongest the country’s prisons.

In the wake of the COVID-19 outbreak, such calls have been renewed.

At a press briefing on Thursday, Mr. Oppong Nkrumah revealed that Cabinet is working on a community sentencing document which will make such options available.

“You know in Ghana we don’t have a community sentencing policy… If successful, when Cabinet is [assessing] laws, all of these become options that can be embarked upon,” he remarked.

Community sentencing would allow a convicted person to carry out some activities in the community as a form of punishment.

Ghana also has a Non-Custodial Sentencing Bill which the Ghana Prisons Service has been advocating for its quick passage.

The Director of Prisons in Charge of Operations, Isaac Kofi Egyir said the service has made their inputs in getting the Bill passed.

“We in the Ghana Prisons Service have been strong advocates for quick passage of the law that regulate non-custodial sentences. I think that this is the right time that we all put our hands together to get this passed as quickly as possible to save the situation. We have made our inputs and it has gotten to the appropriate authorities and it is being worked on.”

Amid congestion concerns in the wake of COVID-19 pandemic, 808 prisoners were granted amnesty by the President.

Citi FM to air live Bundesliga matches from May 16