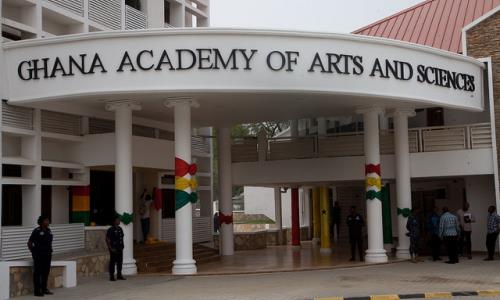 The Ghana Academy of Arts and Sciences (GAAS) has rejected the government’s proposed Public University Bill.

According to framers of the Bill, it seeks to harmonize the finances, administration and governance structure of Public Universities.

The Bill, when passed, will give the government power to appoint majority of members of the University Council.

But according to GAAS, the powers accord the government and its agencies too much power to meddle in the affairs of public university administration and also serve as grounds for the sabotage of schools by the government.

In a statement, GAAS said the government’s reasons for introducing the Bill are unacceptable and poorly motivated.

“The position of the Ghana Academy of Arts and Sciences that the Public  University Bill, 2020 is poorly motivated and unjustified. It is unwarranted and likely to lead to Ghana’s public universities becoming less globally competitive.”

“The Academy further takes the position that the Bill is largely intended to provide greater control over the management of public universities from government agencies. This is completely at variance with the spirit and letter of the 1992 Constitution of Ghana, and runs counter to the rich history of this nation,” it added.

The Academy wants the government to reverse the plans to introduce the Bill since it could cause chaos in Ghana’s educational system.

“The Ghana Academy of Arts and Sciences is strongly of the view that this bill is dangerous and uncalled for. It is a recipe for total chaos in our tertiary education system.”

Among the clauses they had challenges with were that the President of Ghana will appoint 5 members out of the 9 members that will form the university council as well as the chairman of the council.

About 94,000 private school teachers lose jobs due to COVID-19 – GNACOPS 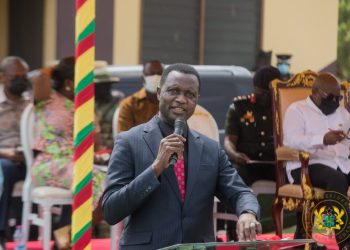 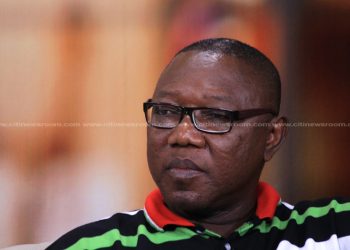 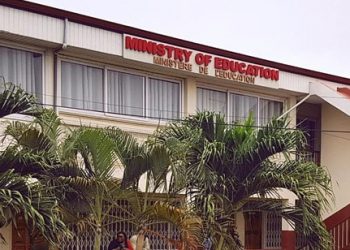 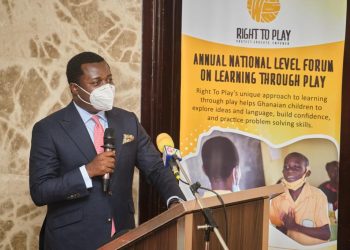 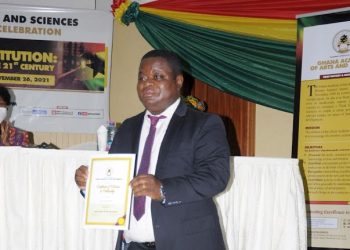 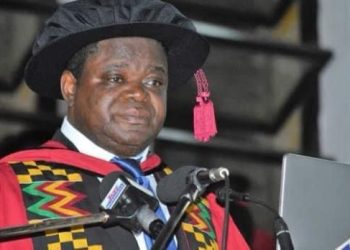 Prof. Peter Quartey to be inducted as fellow of Ghana Academy of Arts and Sciences

About 94,000 private school teachers lose jobs due to COVID-19 - GNACOPS