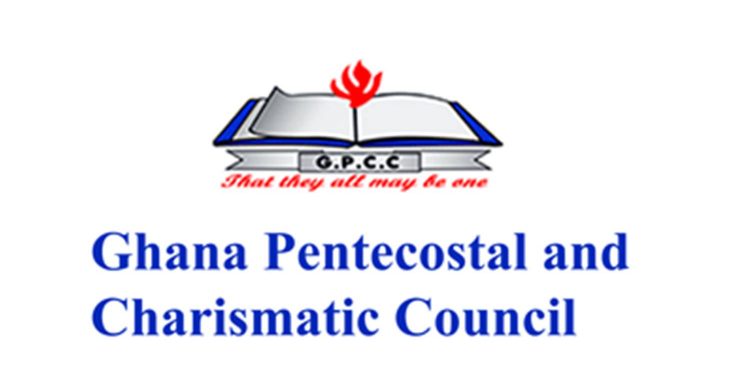 The Ghana Pentecostal and Charismatic Council has indicated that it is not expecting a spontaneous easing of the  COVID-19 restrictions in the country.

The Council has rather advised that such a move should be done in a gradual process.

President Nana Addo Dankwa Akufo-Addo has hinted that consultations are ongoing with relevant stakeholders on the form and timing for the easing of COVID-19 restrictions.

The President says the proposed easing is meant to restore social and economic lives.

Speaking to Citi News the General Secretary of the Ghana Pentecostal and Charismatic Council, Rev. Emmanuel Barrigah said their call for a gradual easing of the restrictions will give them ample time to prepare their congregants on how to embrace the new normal.

“When we think about the easing of restrictions, we are not thinking of a sudden lifting of the ban on social gatherings including churches –for instance, an announcement coming in a day telling us to reopen the following day for activities. We think we should put in place certain protocols and then educate our members so that when we start with the new normal life of the church, we will know how to behave when we come to church at all times.”

Rev. Barrigah also announced that they have presented to government some measures that will make the church safe for congregants.

He said during communion services, churches “could get the kind of communion that has the bread and the wine together in one small pack so that each member will pick and administer to him or herself after the priest has said prayers over them.”

“In the area of offertory, we want to discourage the use of offertory bowl that is passed around. We are advising the use of placing of that offertory bowl in front of the congregation so that in rows with social distancing in mind church members could move around and drop the offertory in the bowl.”

A ban was also placed on all public, social and religious gatherings by President Akufo-Addo on March 15, 2020, as part of measures to curb the spread of the coronavirus disease.

When he extended the ban, the President said there was a unanimous decision with the leaders of the major interest groups that it was early to lift it.

Heads of Christian Ecumenical Bodies in Ghana recently, however, expressed their preparedness to resume activities, as they put together a proposal for the government to clearly spell out modalities under which they can safely perform their programmes without endangering the lives of congregants.

Meanwhile, former Minister of Health, Joseph Yieleh Chireh, has urged the government to be cautious in easing restrictions on schools, places of religious worship among others.

His comments come at a time when there is a vigorous debate in the public space about the appropriate time for schools to reopen, given the circumstances of COVID-19.

Speaking on the Floor of Parliament, the Wa West MP called on the Government to resist the temptation of lifting the ban at the risk of a new wave of cases.

“My position on this matter is very clear; We have to hasten slowly because in France when they opened the schools, they had to close them again. No one knows how this disease can be effectively managed.”

“The scientists are still trying to find out the true nature of the disease and how it can be confronted and therefore if we rush and release all of us into a market place situation where everyone is doing what they want to do, we are likely to have an increase in respect to this disease,” the legislator said.