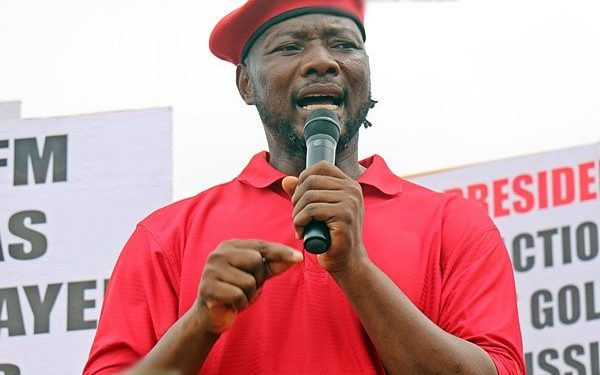 The Criminal Investigations Department (CID) of the Ghana Police Service has invited the National Chairman of the People’s National Convention (PNC), Bernard Mornah for questioning.

Mr. Mornah is being invited over some pronouncements he allegedly made against officials of the Electoral Commission (EC) and in relation to the yet to be held voter registration exercise.

According to the letter inviting Bernard Mornah to the CID headquarters in Accra, the PNC National Chairman is quoted to have said that he will resist every attempt by the EC to compile the new register.

“People who are already Ghanaians and already registered are going to be taken out of the voters’ register. Don’t think confusion will come at the registration station but if confusion comes there, you think the EC staff will be safe? We will beat each other there and we will kill each other there if that is what the EC wants to lead this nation to,” the letter quoted Mr. Mornah as saying.

The PNC Chairman reportedly made the remarks at a press conference organized by the Inter-Party Resistance Against New Register (IPRAN) on May 26, 2020.

He is being invited to assist in investigations over the comments attributed to him.

Read below the invitation letter:

My comment was an advice to EC not a threat - Mornah