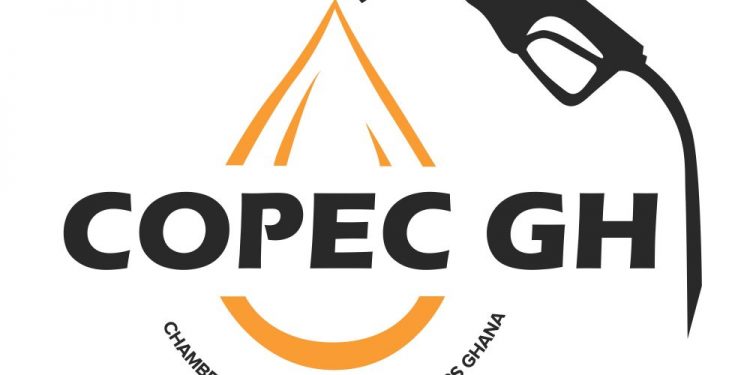 The Chamber of Petroleum Consumers says it is not usurping the powers of regulatory agencies within the petroleum sector with its Fuel Quantity Checks (FQC) exercise.

COPEC, a civil society organization that represents the interests of petroleum consumers, said it believes it has the right to assess the quantity of fuel Ghanaians are served with if there are reasonable suspicions.

The Association of Oil Marketing Companies (AOMC) in a statement last week challenged the exercise being conducted by COPEC.

COPEC in a statement argued that the concerns of AOMC are “misplaced, unnecessary and smacks of an attempt to cover up for the few bad nuts engaged in the cheating Ghanaian fuel consumers.”

COPEC explained that the exercise was only to gather quality data and forward its report to the appropriate authorities for action.

COPEC also insisted that its exercise does not involve the imposition of regulatory sanctions, procedures or shutting down of Service stations who appear to clearly flout or adhere to the appropriate dispensing levels set by the Ghana Standards Authority.

“We strongly dismiss the supposed warning by the coordinator of AOMC in respect of the claim that the everyday consumer’s like ourselves to whom petroleum products are sold does not reserve any rights to assess the quantities that they purchase in the event that they have reasonable suspicions of under-delivery,” COPEC said.

COPEC will continue to operate this open-door policy with the expectation that any entity or individual who seek to understand our operations may come forward without hesitations. To end, we will request of the Coordinator the AOMC to desist from these unfortunate retributions as such conduct gives him and the few others seeking to resist civil society organizations and anyone else seeking first-hand information on how much consumers receive for their fuel purchases, away as an Organization that appears to condone and conceal the few PSPs who may be engaged in these unacceptable activities of deliberate under-delivery with the aim to short-changing Fuel Consumers and deprive them from obtaining value for money.

I have no interest in disenfranchising any eligible Ghanaian – Akufo-Addo

I have no interest in disenfranchising any eligible Ghanaian - Akufo-Addo