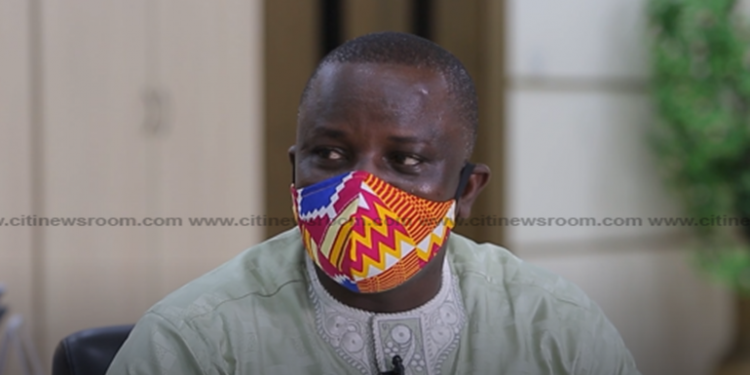 The Minister for Defence, Dominic Nitiwul has reiterated Government’s decision to deploy military personnel along the country’s borders.

According to him, the move by Government was part of efforts to prevent the country from a possible terrorist attack on the country as reported cases of terrorist activities were increasing in neighbouring countries.

He explained that further deployments were necessitated as a result of instances of some individuals attempting to sneak into the country amidst the COVID-19 pandemic.

Mr. Dominic Nitiwul, who is also the Member of Parliament for Bimbilla, argued that Government’s decision was in the collective interest of Ghanaians since there were over 250 unapproved routes in the country.

“We have over 250 to 500 unapproved routes, so when the lockdown came and in the process Immigration announced that that they have arrested over 5000 people that came into the country, the President ordered us to beef them up with police and soldiers, so on the 30th of March this year we sent soldiers to the borders to help the Immigration”.

The Defence Minister also described claims by the NDC suggesting that the deployments were only in the Oti and Volta region as untruths.

The Minister for Defence, Dominic Nitiwul earlier this week had also slammed the Minority side in Parliament for asking the government to withdraw military personnel deployed to help protect the country’s borders and other entry points.

The Volta Caucus on the Minority side at a press briefing on Monday gave the government a 24-hour ultimatum to withdraw the security personnel.

According to the caucus, the deployment is an attempt to intimidate residents of the border towns especially, those in the Volta Region in the upcoming voters’ registration exercise.

But in response, Mr. Nitiwul at a counter-press conference organised by the Information Ministry insisted that the Minority were only spewing “propaganda.”

The National Democratic Congress (NDC) had earlier on Monday has slammed the governing New Patriotic Party (NPP) for deploying military personnel to border towns in the country.

The party subsequently gave a 48-hour ultimatum for the government to withdraw the personnel.

The voter registration commenced on Tuesday, 30th June 2020 and was generally smooth with no reported instances of military involvements.

However, there have been concerns for the general disregard of COVID-19 protocols at many of the registration centers.

Eric Otchere writes: Surviving COVID-19 – How can we help?

Eric Otchere writes: Surviving COVID-19 - How can we help?