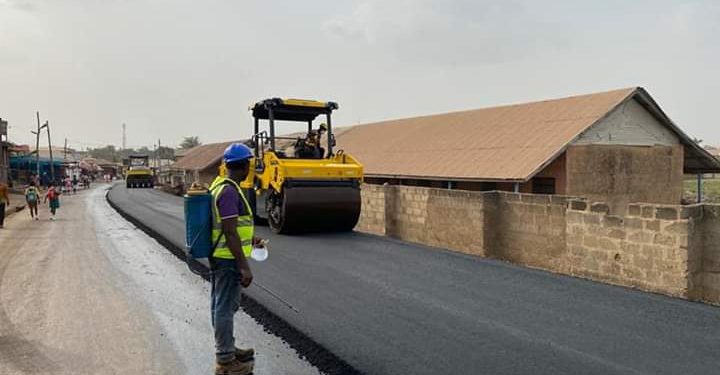 Construction works on the 5-kilometre (km) Mactina to Court area bypass in Obuasi, which aims at easing pressure on the internal Obuasi roads leading to the Obuasi-Kumasi Highway is expected to commence very soon.

When completed, the bypass will offer motorists an alternative route to Kumasi through Mactina Supermarket, Kokoteasua, Estate, Abompekrom, and the Court area.

The project is funded with a facility from the World Bank.

The Municipal Chief Executive for Obuasi, Elijah Adansi-Bonah made this known in his Sessional Address to the General Assembly on Wednesday, 24th June 2020 in Obuasi.

He said the Obuasi Municipal Assembly is a proud beneficiary of the Ghana Secondary Cities Support Program (GSCSP) introduced in 2019 and being implemented in 25 Municipal Assemblies in Ghana.

The GSCSP according to the MCE is a Government of Ghana initiative supported by the International Development Association (IDA) which will improve upon Urban Management and provide basic urban services in the implementing Municipal Assemblies. 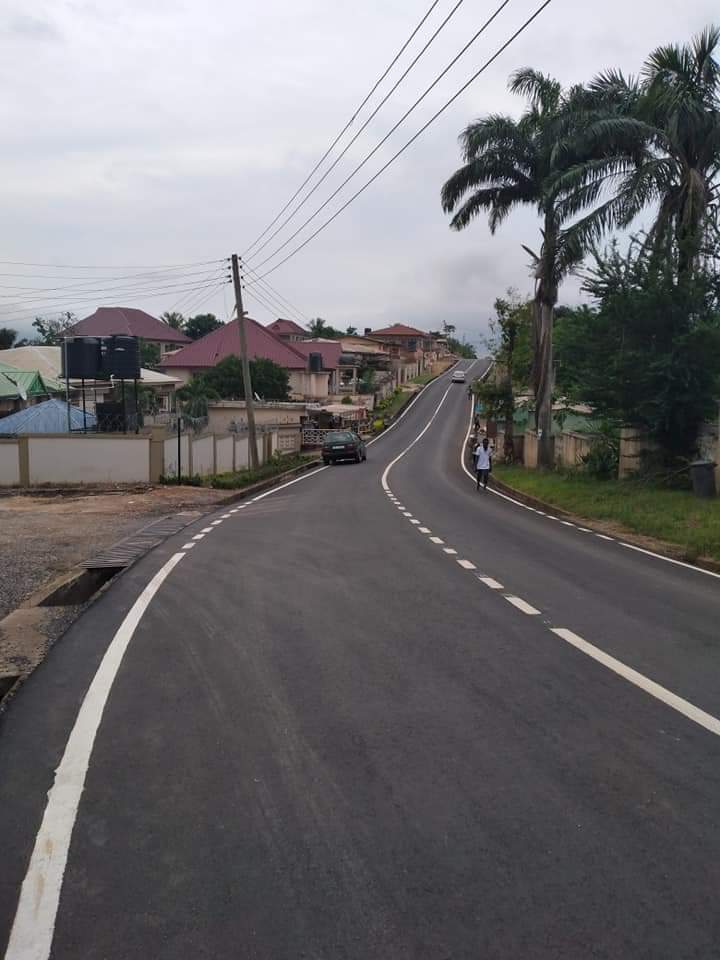 The project, he said, was a Credit facility of US100 million dollars and would be implemented in a five year period (2019 – 2023). So far, the Assembly has commenced the payment of relocation support to those whose properties will be affected during construction,” Adansi-Bonah added.

Meanwhile, the Obuasi Municipal has received its fair share of the Government’s ‘Year of roads’ agenda.

Obuasi has seen a massive improvement in its road network this year.

The Municipality is benefitting from 12km Asphalt overlay on roads such as Abompekrom Main roads, the Central Business District, Municipal Assembly to Hospital, and Obuasi Senior High and Technical school campus roads.

Others include 15km community roads which are to be upgraded and sealed.

Giving accounts of his stewardship, the Obuasi Municipal Chief Executive, said so far, the Assembly has secured a new office for the Municipal Education Directorate.

This, according to the MCE had become necessary since the existing Education office falls in the jurisdiction of the Obuasi East District.

On the latest on the COVID-19 pandemic, Adansi-Bonah said measures have been put in place to avoid the spread of the disease.