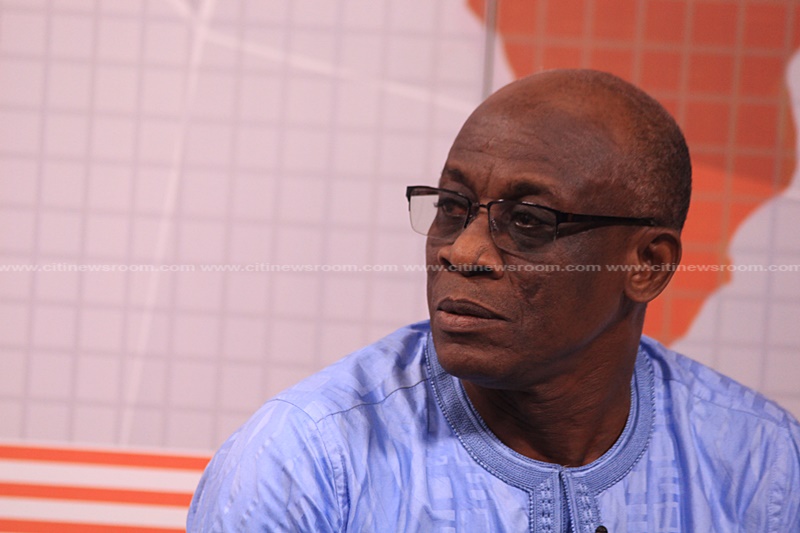 Former Finance Minister Seth Terkper, is concerned that the Akufo-Addo administration is trying to use the COVID-19 pandemic to mask a deteriorating economy.

Speaking on Citi TV‘s The Point of View, Mr. Terkper challenged the government to come clean on the distinct stresses on the economy during the mid-year budget later today, Thursday.

“I am not downplaying COVID-19. I need to be very clear on this, but I am saying that a lot was happening already [to the economy].”

The government notably said the pandemic would cost the state over GHS 9 billion and Mr. Terkper, held that this would account for 2 out of about 10 percent of Ghana’s budget deficit.

The International Monetary Fund had predicted that Ghana’s budget deficit would be above 7 percent in December 2019. The estimate went up by 2 percent in March 2020.

The former Finance Minister noted recent financial support like the $1 billion IMF Rapid Credit Facility to mitigate the impact of the COVID-19 pandemic on Ghana’s economy as contributing to the deficit.

Mr. Terkper criticised this particular facility as a return to the IMF despite the government’s assertions that it had moved beyond the IMF.

U-turn on relationship with IMF

He also felt the move for IMF support was too quick given the claims that the economy was being well managed.

“Why did we make a U-turn after we exited the IMF. Exit means that you won’t go to the IMF for a programme. We went to the IMF in March, very early into COVID.”

“…The gap which I am talking about from Article IV [IMF assessment in December 2019] as a result of the adjustments which you are talking about.”

“If you are going to say the deficit is 10 percet or 9 percent, don’t say it is all on account of COVID,” Mr. Terkper said on The Point of View. 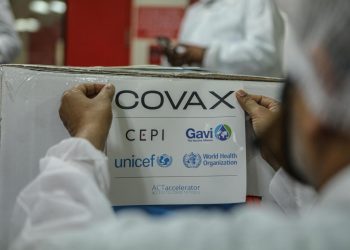 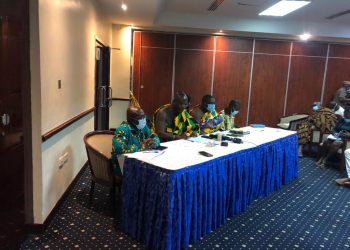 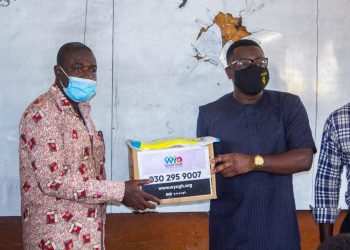 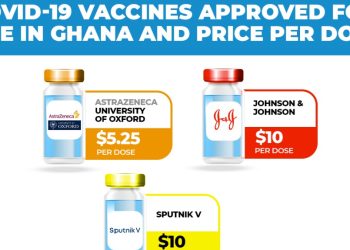 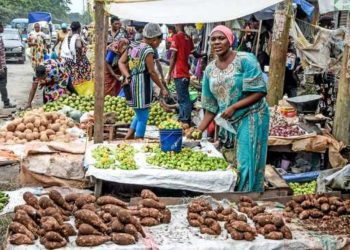 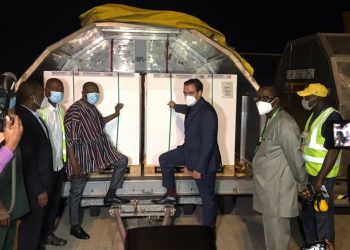