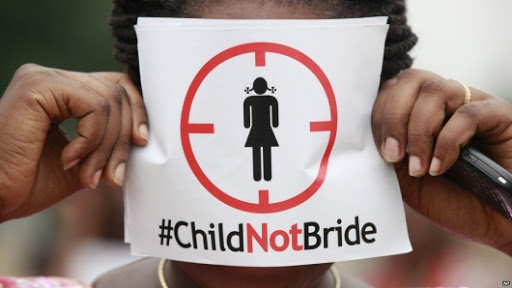 Thirteen communities in the Eastern Region have been declared child marriage-free after an intervention by some organisations to halt the trend.

What this means is that these communities have sustainability measures to ensure that there would be no child marriages within the next five to 10 years.

These communities were declared child marriage- free by the Girls Advocacy Alliance (GAA), a global project being implemented by Plan International Ghana in collaboration with the International Child Development Programme (ICDP).

Joyce Larnyoh, the Country Director of the ICDP, said the 13 communities were selected out of 24 in the four intervention districts.

The ICDP and the GAA identified the communities and engaged with all stakeholders including chiefs and queen mothers, parents, the Department of Social Welfare, Commission on Human Rights and Administrative Justice, and the Domestic Violence and Victim Support Unit of the Ghana Police Service in series of activities over the years to end child marriages.

She indicated that the three state institutions had done a thorough investigation and monitoring to select the 13 communities.

Nana Oppong Owusu, Chief of Jumapo, one of the beneficiary communities, commended the ICDP and GAA for their interventions describing it as a real game-changer for women’s development.

He called on stakeholders not to relent in their efforts to sustain the gains made.

Focal persons, including chiefs and queen mothers of the project, were presented with citations.

Kenyan senator to be charged for flouting COVID-19 curfew