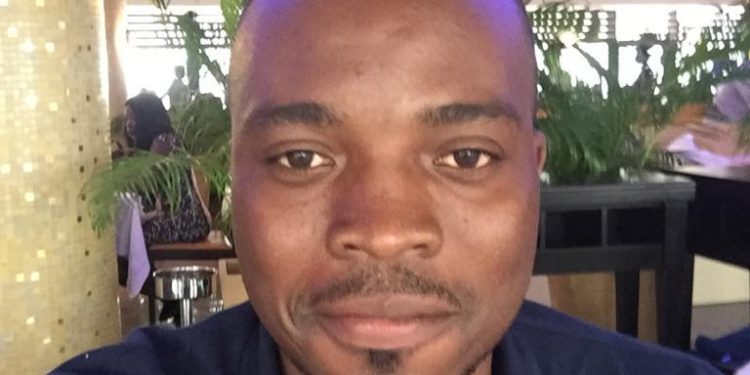 The country’s gradual easing of COVID-19 restrictions has exposed the utter unpreparedness or inadequacy of government and citizens to adhere to the simple protocols of wearing nose mask, social distancing, avoiding crowded places or frequent handwashing and sanitizing.

Schools are open to a section of students, weddings, funerals and other social events are held with absolute disregard for observing these protocols. The government’s party held their primaries for aspiring MPs weeks ago in what has become the most prominent engagement recently where health protocols were completely abandoned.

The ongoing voter registration exercise has a lot of centres not heeding the social distancing and nose mask wearing directives. These and other things happening on the blind side of authorities beg the question, are we prepared to risk the lives of millions of Ghanaians all in the name of fulfilling a constitutional requirement?

In his last address to the nation on measures being put in place to deal with the pandemic, President Akufo-Addo said he’d uphold the constitutional provision that allows for elections to be held every four years on December 7, erasing doubts in the minds of any individual who thinks the upcoming elections might be scrapped due to the Coronavirus crisis.

“The Constitution of our Republic makes no provision for the extension of the mandate of the President, who wields power, beyond four years.

“On 7th January, 2021, when my mandate as the current President expires, a duly elected person must be ready to be sworn in as President of the Republic.

“There is no other way, and in order to forestall any needless constitutional controversy, which could throw our nation into jeopardy, we must vote on 7th December 2020. The same applies to Parliament”, the President had said.

To buttress his point on why the elections must go on, the President cited countries such as Malawi and Mali which have been able to organize elections within this period. But he failed to tell us how many people in those countries have become casualties of the virus after participating in the elections.

And as to why the framers of our constitution did not make for such provisions, one cannot tell. But here we are faced with an unprecedented public health challenge in a year when are expected to hold our general elections. The current rate of infection only means the situation could exacerbate further if drastic measures are not taken to slow it down.

Again, the constant spike in new cases puts an enormous responsibility on our shoulders to do what is right regardless of the controversy it creates for our constitution. I wonder how many people would fall ill or possibly die if the 2020 General Election is postponed.

If we believe that our health is our wealth, then what’s the sense in going on with an election that threatens the health and lives of the people we are seeking to govern? After all, does the constitution which principles are ready to follow through not guarantee our health safety and security?

And if the constitution was made for the people and by them, shouldn’t it be amenable in situations like this? I am in no position to talk legalese or give interpretation to what the constitution says concerning this matter but what is the point in having a constitution if it cannot be altered to meet crucial human exigencies.

I know many people who have simply chosen to refrain from the voter’s registration exercise for fear of putting their lives in jeopardy, these people won’t vote and are prepared to endure the consequences of not doing so.

Let’s have no doubt that if the current Coronavirus situation in Ghana does not improve, we would witness voter-apathy at proportions never seen before in the coming elections.

We need pressure groups, Civil Society Organizations, Think Thanks and everyone who cares about the welfare of the ordinary Ghanaian to rise up and mount pressure on authorities and policymakers to have this year’s election postponed until it is safe.

I would be remiss to think that I’m expressing anything novel beyond any ordinary and concerned Ghanaian has already thought of. But I believe we cannot abandon common sense just because a few people want power at the detriment of our health safety and security.

A lot of people would argue about what the alternative would be if elections aren’t held this year? Should the current President and Parliament stay on? I dare say, why not? If by extending their tenure by a few months, the health of Ghanaians could be guaranteed, again, why not!

For once, I expect us to lay aside our political inclinations and think of the wellbeing of Ghana and its people because it’s the surest chance we have to effectively deal with the Coronavirus pandemic.