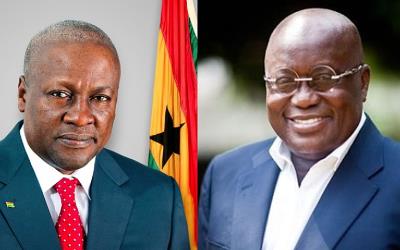 Since 2008, political parties and candidates have sought to leverage digital technology for electoral success.

In 2008, Nana Akufo-Addo, the NPP Candidate used IVR (Interactive Voice Response) to reach out to voters across the country with his message.

Some of the parties and candidates also created websites and Facebook accounts to share their message.
Perhaps they were learning from the example of Barack Obama of the US.

Indeed, it is widely believed that in 2008, the effective use of social media and other digital technology was the match-winner for Obama.

He effectively used these tools to organize his supporters, raise funds and communicate his campaign message so effectively that he was able to beat established politicians like Hilary Clinton and John McCain.

The use of social media and other digital tools has been part of our partisan elections in the last 3 elections in Ghana but the role has never been as significant as I expect it to be in 2020. 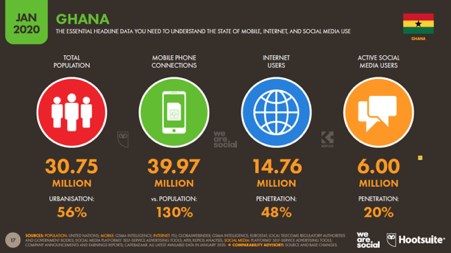 b. The impact of the COVID-19 pandemic has been widespread and significant. To control the spread of COVID-19, several protocols have been introduced which would influence campaigning in the 2020 elections.

These include:
– Restrictions on social gatherings
– The ban on handshaking
– The need for social distancing

These restrictions will not allow the holding of political rallies with large crowds, handshaking etc.

Radio, television, print and outdoor will continue to be significant in the 2020 elections but I expect a surge in the use of digital technology.

Indeed, digital technology is the most effective for addressing the challenges posed by the restrictions imposed by COVID-19. Radio, TV, outdoor and other traditional media will continue to provide mass awareness but they are indirect and less suitable for the degree of engagement required for political elections.

But, just like the case has been in the past, not all of them will be successful. This poor level of success has been largely because most of the attempts to leverage digital for political success have been ineffective and amateurish.

This process is what I have captured in a model I call RECODE. 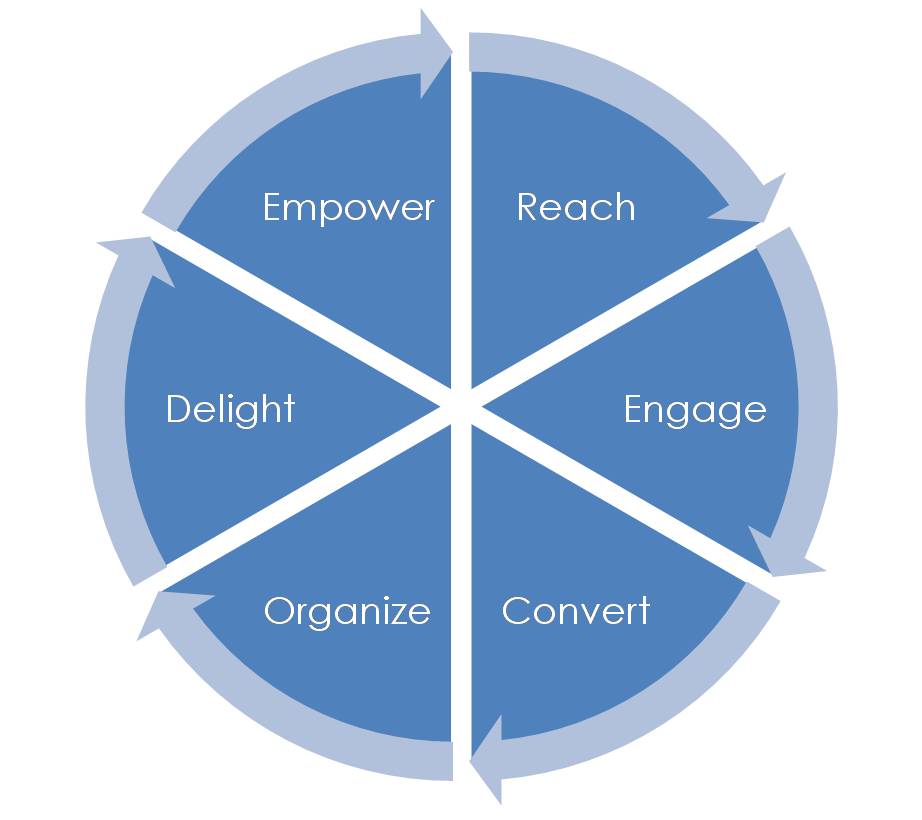 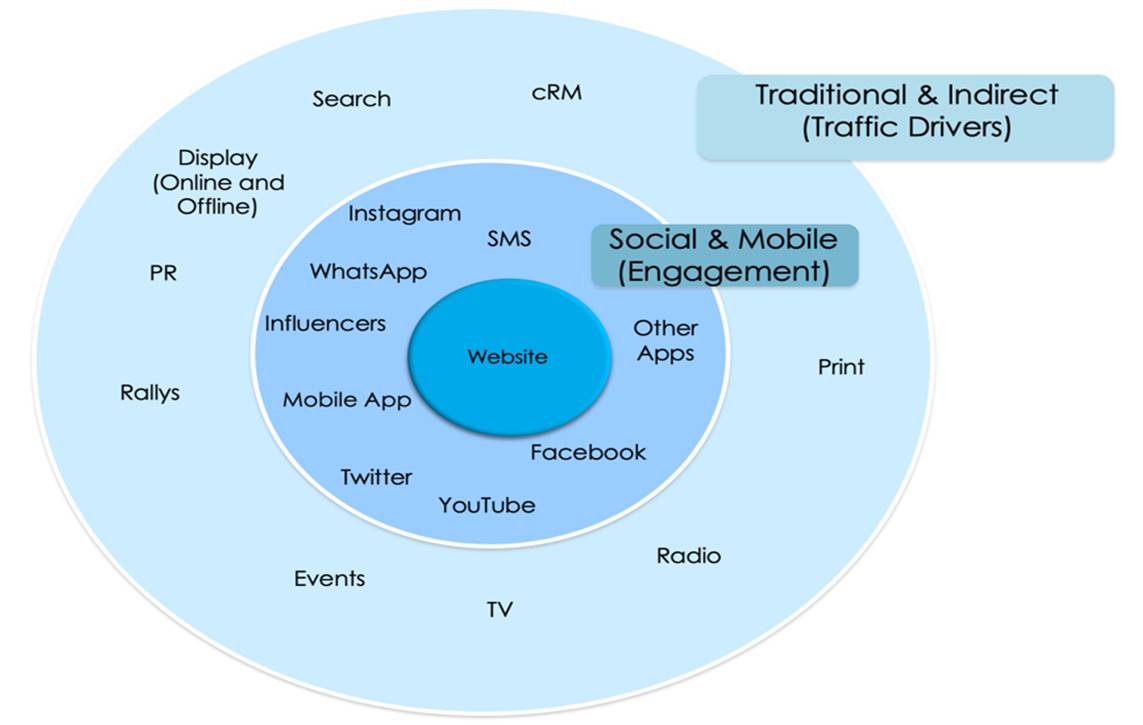