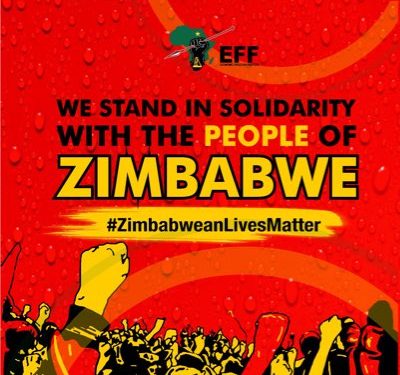 Social media users across the continent have joined the #ZimbabweanLivesMatter campaign to condemn the military-led crackdown and arrests of opposition politicians and journalists in Zimbabwe.

They are calling for Zimbabwe’s government to respect the rights of those protesting against alleged human rights abuses and corruption.

The campaign started in Zimbabwe where activists told their stories of incarceration.

Many in the continent have urged President Emmerson Mnangagwa’s government to dialogue with its critics as opposed to arresting them.