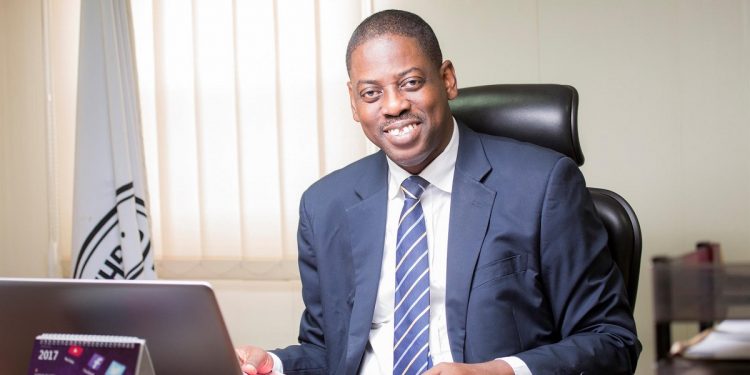 The Securities and Exchange Commission (SEC) has disclosed that government is set to announce a bailout package for clients of the 53 defunct Fund Management Companies (FMCs).

According to SEC, the package will be given in phases with the first phase covering clients of the twenty-two (22) companies currently under official liquidation.

This announcement comes days after the Governor of the Bank of Ghana, Dr. Ernest Addison stated that all customers of the nine collapsed banks have been paid their locked-up funds.

Dr. Addison further disclosed that 95 percent of customers of the defunct Savings and Loans and Microfinance Institutions have been paid their locked up cash.

A statement issued by the Securities and Exchanges Commission explained that the Official Liquidator, the Registrar General, will communicate details of the payment process to affected clients starting in September 2020.

“Prior to the Official Liquidator realising value from assets, the Government, mindful of the plight of Investors, has reiterated its commitment to a bailout package for clients of the FMCs in the form of a social intervention similar to what was done for depositors of the failed SDIs and MFIs.”

“The first phase will cover clients of the twenty-two (22) companies currently under official liquidation per Court orders, based on their validated claims. The Official Liquidator will communicate details of the payment process to affected clients starting in September. The second phase would cover clients of the remaining companies after the liquidation orders are secured,” the statement noted.

Clients of Blackshield, Firstbanc, two others not part

SEC however noted that no action can be taken for clients of Blackshield Capital Management Limited, Firstbanc Financial Services Limited, Apex Capital Partners and Ideal Capital Partners Limited since their owners had filed applications in court to challenge the revocation of their licences.

“Four (4) of the fifty (50) FMCs whose licences were revoked have filed applications in Court to challenge the SEC’s decision to revoke their licences. These cases are at various stages in Court, and have resulted in a situation where no other action can be taken by the SEC or the Registrar General to proceed with official liquidation and government bailout of the clients of these four (4) FMCs until the Court decides on them,” SEC noted in a statement.

It will be recalled that the Securities and Exchange Commission, already sustained the revocation of the license of Blackshield Capital Management Limited, formerly Gold Coast Fund Management Limited following the completion of work by the Commission’s Administrative Hearings Committee.

The Securities and Exchange Commission in November 2019 also revoked the licences of 53 Fund Management Companies following the companies’ failure to “return client funds which remain locked up and in a number of cases, have even folded up their operations.”

The action was taken pursuant to Section 122 (2) (b) of the Securities Industry Act, 2019 (Act 929) which authorizes SEC to revoke the license of a market operator under some circumstances.

Included in the list of the defunct companies was Black Shield Fund Management, a subsidiary of Groupe Nduom.

SEC selected branches of Consolidated Bank of Ghana Limited (CBG) to receive claims from clients who have their funds locked up at the affected companies.

The banks were tasked to accept relevant documents for validation of the investment claims. 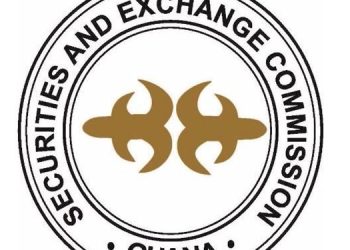 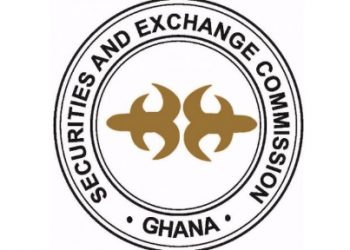 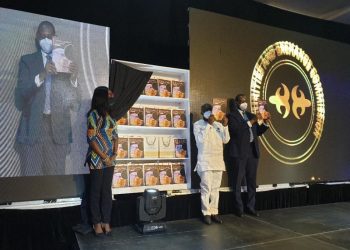