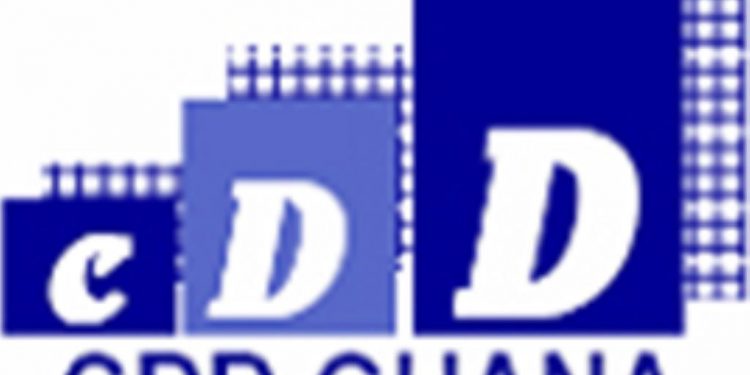 The Ghana Center for Democratic Development (CDD-Ghana) has advised the Electoral Commission (EC) to conduct extensive engagement with political parties on allegations of missing names on the electoral roll.

There are allegations by the opposition National Democratic Congress (NDC) NDC of multiple incidents of missing names they have uncovered in the ongoing voter exhibition exercise.

The party insists the development smacks of a deliberate strategy to disenfranchise many voters.

In an interview with Citi News, Team Lead for Elections at CDD-Ghana, Rhoda Osei-Afful described the emerging trend of missing names on the voters roll as a worrying matter that must be clarified by the electoral management body.

“Names missing from the register is not really something that is new. The issue may be the numbers that may be coming up. In some cases, we hear about 400 names cannot be found on the register. That is a bit worrying and to get the sense of what may have happened, I think to that extent it will be good for the Electoral Commission to communicate to not only the political parties but also the voters.”

The Electoral Commission is expected to hold a crucial meeting with political parties later this morning, Thursday, September 24, 2020, on the brewing tensions over alleged missing names from the provisional register.

The incident which is being recorded on a large scale from across the country has already incurred the wrath of the opposition National Democratic Congress (NDC) whose flagbearer, John Dramani Mahama, described it as a reflection of the Electoral Commission’s legendary incompetence.

The NDC sees this as a deliberate attempt to disenfranchise eligible voters in its strongholds and forewarns of chaos on election day if the situation is not immediately rectified.

The Inter-Party Advisory Committee (IPAC) meeting today is thus expected to afford the stakeholders to forge a consensus on the thorny issue.

Meanwhile, the presidential candidate of the National Democratic Congress (NDC), John Dramani Mahama is expected to speak later today on the supposed missing names on the electoral roll.