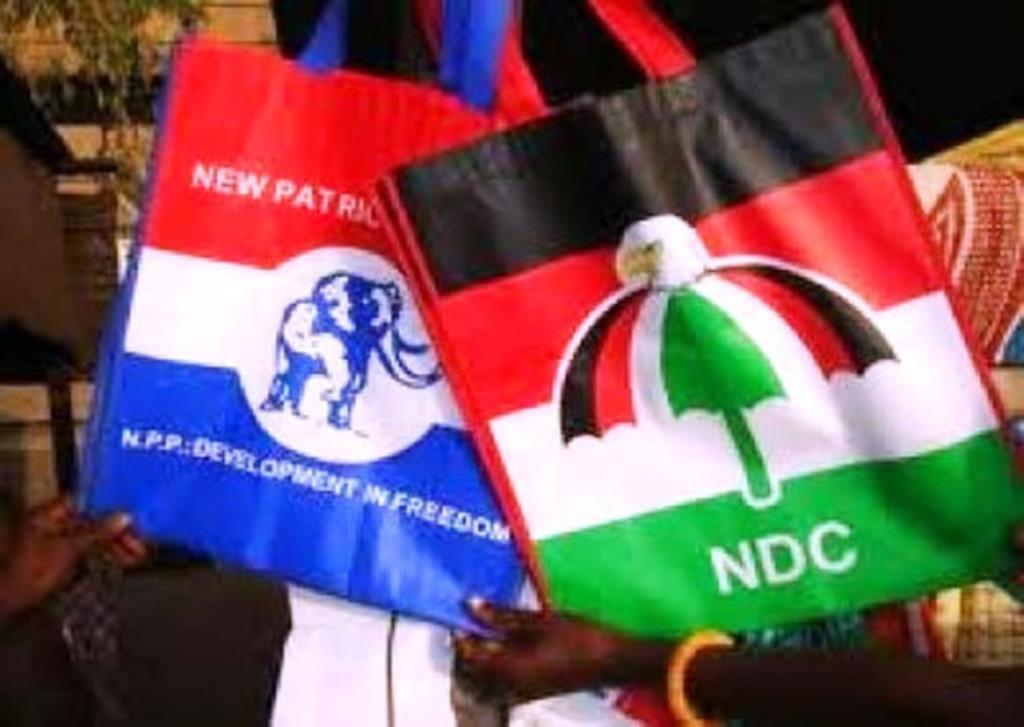 A presidential candidate in a country without scruples is like an African hustler just arrived in London, New York, Paris or Lisbon in winter. Though (s)he hates the sight of high rises, (s)he will now accept accommodation on the 70th floor. They’d eat anything, and although back in Africa they used to look down on mortuary workers, they now don’t mind landing a job at a Dallas mortuary. In the hustler’s dictionary, the word is survival.

Why would John Mahama ban Okada in 2012 and swear to legalize the business after 2020 when the statistics have not changed and the desperation in the eyes of the Okada riders looks wilder? No amount of training will take the get-rich-quick desperation out of them, and it is this attitude to life that causes them to run the red light and meander dangerously through traffic leading to amputated limbs.

Why is the NPP, who poured scorn on Mahama in the first two weeks of his Okada promise, suddenly giving the impression that legalizing Okada had long been on their cards?”

In a country where political dreams and reality are strangers, I have refused to be disappointed by Akufo Addo’s unfulfilled promise to “Expand the research and development capabilities of the country by establishing Regional Technology Parks” – read the NPP 2016 Manifesto.

Hate them or love them, the NDC are street-wise. They know the language of the desperados. Of the two major parties, they are more adept at applying the relevant vocabulary (the French have a word for it – le mot juste) that strikes the right chord.

Of the two candidates, John Mahama has had the most consistent policy on the Free SHS. Since 2017 he has always said he would review it if he becomes President. What he didn’t do in 2017 was to  operationalize the word, ‘review’. But now we know. By “review”, he says, he is going to scrap the double track system, which has become the umbilical sine qua non of the Free SHS roll-out, thus far.

What happens after next year’s BECE? How can we accommodate the hundreds of students who would, without the double track, be without schools? How long might second cycle education have to wait before government completes the remainder of the E-block community day schools?

If the Minister of Education’s disclosure in Parliament in 2019 is true – that the Mahama administration completed only 29 of its promised 200 E-Blocks before exiting office – a disclosure that was not and has not been challenged – what does this augur for the future of the free school programme?

In the NDC Manifesto for Election 2012, Mahama promised to build 200 of the day schools within four years – 50 each year. With a few months to Election 2016, JDM announced that 75 were ready for use. If the incumbent Education Minister’s word to Parliament is true, would Mahama’s announcement  amount to deception? Napo also announced recently, that Nana Addo’s government has completed 21 more school blocks since 2017? Is it true? I challenge the GES to take media on a tour of these projects. The nay and yea-saying media, aligned to one or the other of the two parties, have a duty to show us the truth.

Bottom line: Would a Mahama government put the Free SHS programme on hold till Ghana is able to complete the 200 E-Block school buildings?

Meanwhile, the electorate is getting smarter and wiser every day. You heard chiefs in the various towns and villages whose citizens followed Nana Addo during his tours with “No road no vote” placards? Their message was loud, that they were tired of successive governments waiting till four months to election to cut sods for new projects.

My most disappointing take from Mahama’s manifesto is his promise to scrap the law banning over-aged and accident vehicles. How can a country condemn itself to a life of importing accident cars just to give employment to welders and sprayers? Third World countries only need to cut and paste the post-Mao China economic model developed by Den Shiao ping. China, acknowledging its technological deficiency in the eighties, consciously attracted the hi-tech giants of the West to set up factories in-situ. In the process, through Research & Development units attached to the assembly plants to, among other benefits, technology was transferred to Chinese scientists. Today, China makes its own versions of Toyota and Benz.

Meanwhile, as Apostle Safo’s Kantanka Automobile turns out smaller models to meet the pockets of workers, a time is coming, I hope sooner rather than later, when the laws of supply and demand will play to the advantage of the working population. When that time comes, prices of vehicles assembled in Ghana will compare favourably with 10-year-old and salvaged cars imported from so-called First World.  It will not happen in one day, but a start has to be made.

Also, as I understand it, the ban covers only cars older than 10 years and accident cars. Is it too much to expect importers to bring in cars younger than 10 years in a world which now frowns on carbon dioxide emissions?

This week I heard a visionary politician hoping to convert portions of the sprawling Odorna vehicle repair enclave in Accra and the Suame Magazine in Kumasi into centres for the manufacture of precision tools to feed these vehicle assembly plants.  That’s vision.

Conspicuously absent in all the political noise is any promise to mobilize the brains of the country’s scientists to come up with a solution to the perennial tragedy that attends the spilling of the Bagre Dam!

Why am I not surprised that in this season of promises and with all the whoo haa over Okada, none of our political power seekers has promised to challenge KNUST and the Technical Universities to manufacture Ghana-made Okada cycles, the refuse collection tricycles and outboard motors. Under one leader, I.K. Acheampong, a soldier, Ghana manufactured the Boafo vehicles. They were carting goods – for starters.

Students in Northern Region fear missing out on BECE over floods

Students in Northern Region fear missing out on BECE over floods