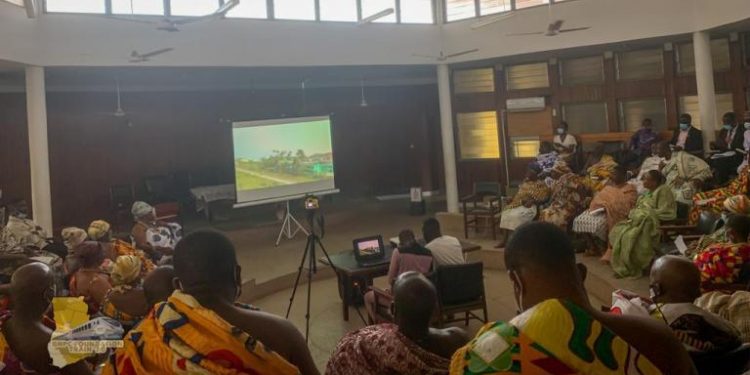 The GNPC Foundation has premiered a video documentary highlighting its corporate social investment activities since its establishment in 2017 to the Western Regional House of Chiefs.

The 30-minutes documentary was premiered at a short ceremony during a visit by the Vice President, Dr. Mahamudu Bawumia to the Western Regional House of Chiefs in Sekondi. 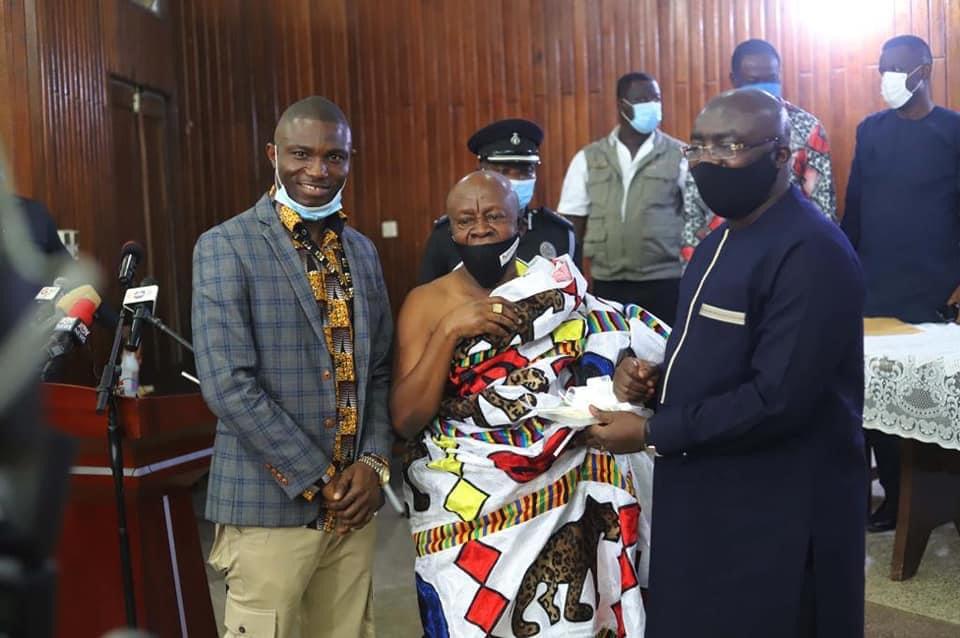 The short documentary of the GNPC Foundation showcased projects including boreholes, classroom blocks, sanitary facilities and artificial football pitches as well as the foundation’s local and foreign scholarship programme, donation efforts, among other interventions 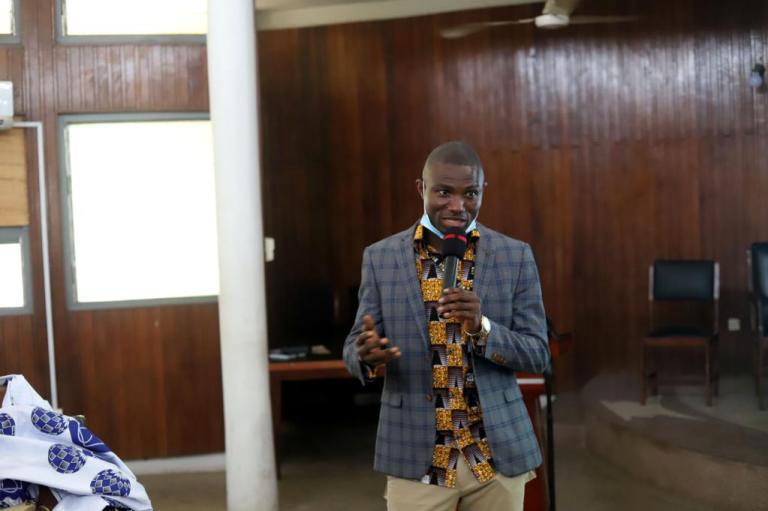 “This new documentary is proof of the hard work we have undertaken since we began our operations three years ago. With the existing projects in all 16 regions and many more planned, we have already impacted many lives, and will continue to do so in the coming years.” 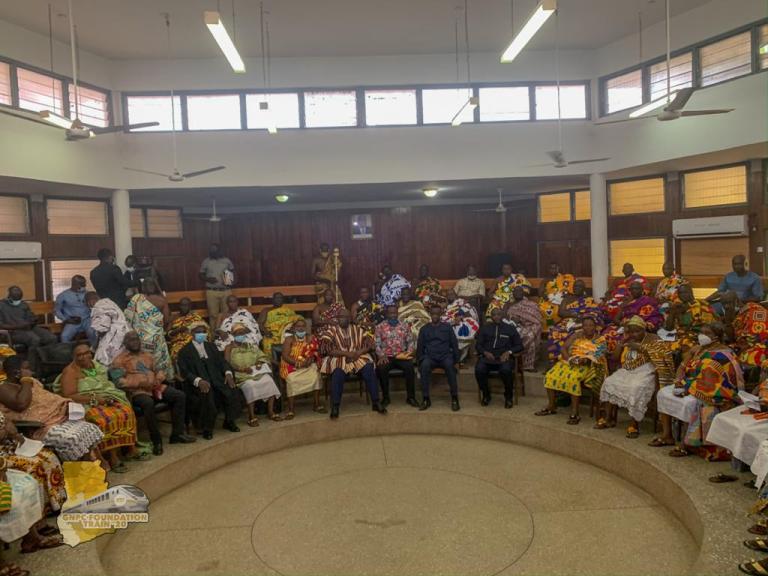 Dr. Eduah further praised all stakeholders and beneficiaries who collaborated with the Foundation to carry out its activities successfully.