Mahama trying to rebrand himself with okada promise – Richard Ahiagbah 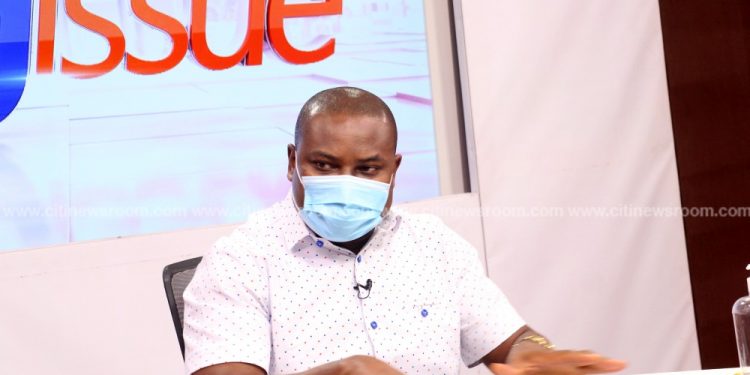 The Executive Director of the Danquah Institute, Richard Ahiagbah says the flagbearer of the opposition National Democratic Congress (NDC), John Dramani Mahama is trying to rebrand himself with his promise to legalise okada.

According to him, Mr. Mahama is using the promise to lure Ghanaians into forgetting his abysmal performance when he served as Ghana’s President.

The Executive Director of the Danquah Institute said this on Citi TV‘s weekend current affairs programme, The Big Issue on Saturday, September 19, 2020.

Mr. Ahiagbah insisted that John Mahama promised to legalise okada operations for his own “selfish interest.”

“So for me…it’s not politics. This is about Mahama who is seeking to rebrand himself but rebranding is not done on humans but on products. The kind of rebranding he wants to do is for us to forget his past and who he has been and suddenly push all of us into a space of chaos just to advance his singular interest of wanting to become a president again. That for me is selfishness of the highest order. It is repugnant, to say the least. Okada is illegal because he banned it but because now it suits his agenda he wants to legalise it again,” the Danquah Institute Executive Director argued.

“This okada discussion is not about the okada riders, it is about former president John Dramani Mahama. It is not about the passengers who sit on it, it is about the former president John Mahama. It is about his integrity and credibility. Because all these arguments were made in 2012 and yet, he went ahead to ban it. Today what has changed is that he is looking for power and because he is looking for power now it makes sense to him regularise it.”

Legalising and regulating the okada business has become a major national debate ahead of the 2020 general elections.

NDC flagbearer, John Mahama has promised to legalise such business.

But the governing New Patriotic Party (NPP) says it will not succumb to pressure to legalise okada operations.

Vice President Dr. Mahamudu Bawumia instead said the governing party will offer a better alternative to the okada business.

“You don’t want to finish graduate school and then make a life from okada riding. You can have a better option, and we will give you a better option. So yes, we will not legalise the okada business in Ghana. It may be a tough decision but it is in the interest of Ghanaians. We are having discussions, but we will stick to our decision to provide a better alternative for the okada riders. Let’s give them an opportunity to buy safer vehicles through lease and pay over time. It is a better option than what the alternative is,” he said.