Vote for me; I have integrity, proven track record – Marricke Gane 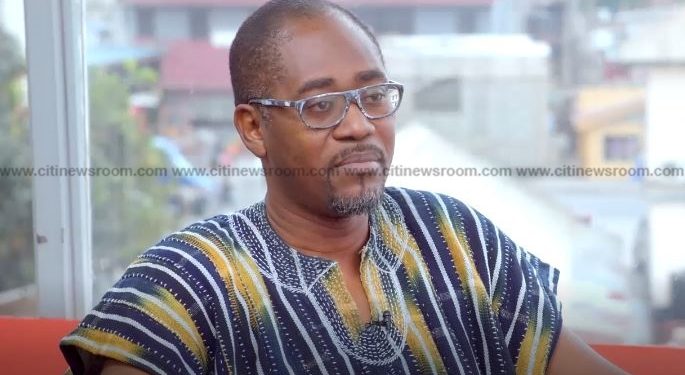 Marricke Gane, an independent presidential candidate for the 2020 general elections says Ghana needs a president with integrity and a proven track record of accountability.

He says the two leading political parties — the New Patriotic Party and the National Democratic Congress — have failed the country in that regard.

Mr. Gane on Face to Face said he has the integrity required to make Ghana great.

He said he has worked in well-established institutions where those qualities of his were tested.

“Ghanaians should vote for me because Ghana needs a president with integrity and somebody with a track record of accountability and I have both. I am an accountant by training and I have worked in a good number of OACD countries where I have managed quite a number of funds and not a single one of those fund owners can come right now and say that a single penny or a single pence had gone missing. We lack that accountability and we lack that integrity in this country.”

Mr. Gane further called for an amendment of the 40-year age requirement for presidential aspirants.

“I am also quite young and I understand how the future work and I understand the future we need to create for our youth in this country and the old folks do not. We’ve always said wisdom is connected to age but that sentiment has changed. You can find a kid today who very is plugged in more than somebody who is twice or thrice his age.”

“I think at the time it was set, it was reasonable but I think demography is changing, the rate of absorption of knowledge is changing and so some of these things do need to change. I would say something from 37 is reasonable and will make a lot of difference.”

Marricke Gane had earlier indicated that his campaign team would not accept donations beyond GHS50,000.

This, he said, is to keep his promise not to be compromised by a financier for private gain should he win the 2020 polls.

“If you want to join or support us, nothing above GHS50, 000 is acceptable to us. This is so because we do not want to go down the same route we have seen. It is not the right thing so we don’t want to repeat that mistake. Largely for us, we have had funding from people and everyday people”, he said.