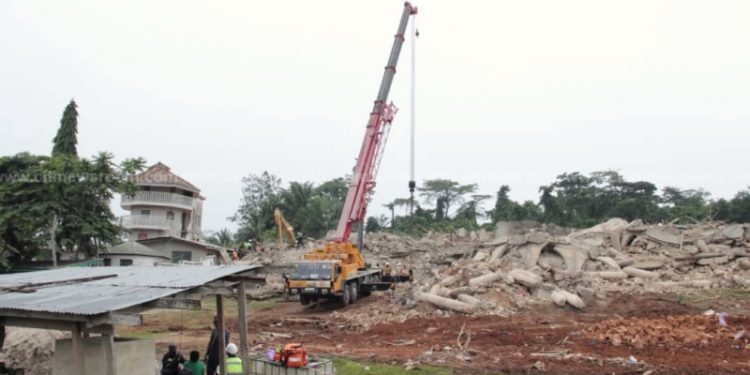 The death toll from the church building that collapsed in Akyem Batabi in the Asene Manso Akroso District of the Eastern Region has risen to 17.

The three-storey building which served as premises for the Church of Prosperity went down around 2 pm on Tuesday, October 20, 2020.

Since then, local authorities have been engaged in a rescue effort in hope of finding survivors.

Ten of the deceased so far are female. 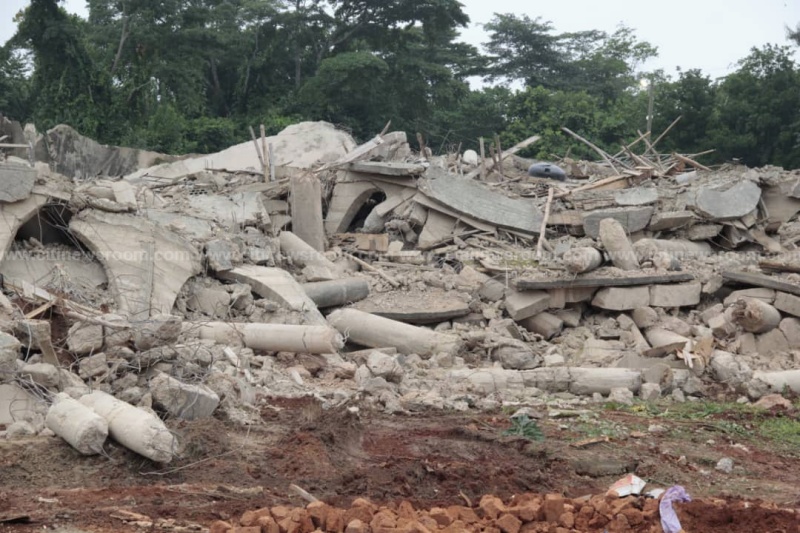 Eight persons have been rescued so far and were sent to the Oda government hospital treatment.

Richard Amoatey, the Director for Inspectorate at National Disaster Management Organisations (NADMO) told the press his team was going to “work throughout until the last person is saved or body recovered.”

Mr. Amoatey, however, indicated that the biggest challenge faced by rescue operators has been lack of information on the people involved in the collapse.

“We don’t have information with regard to the number of people as at the time of the collapse so it has made our work very difficult.” 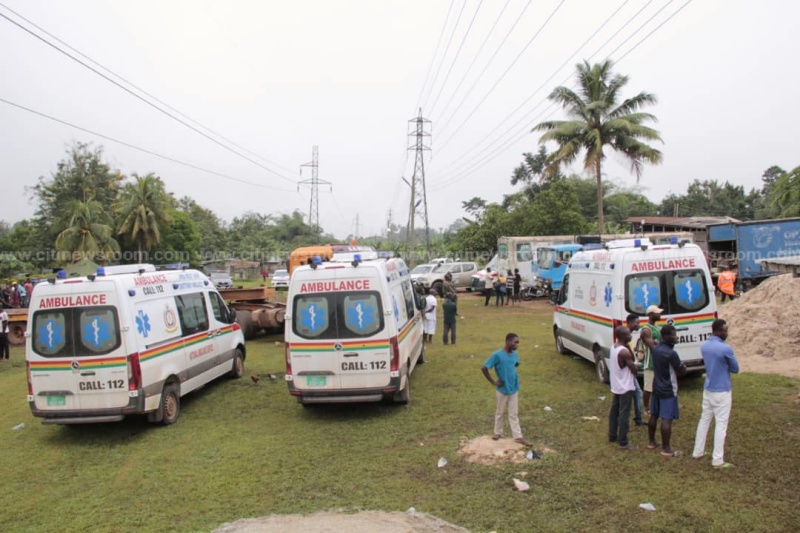 He has thus called on family members who are yet to come into contact with relatives to report at the information desk set by the rescue team at the site.

Two excavators, four tipper trucks, a crane and other rescue equipment have been deployed by the National Security and the Military high command to help rescue operations.

Also speaking to the press, the Asene Manso Akroso DCE, Alex Inkoom assured of a full-scale investigation into the building collapse. 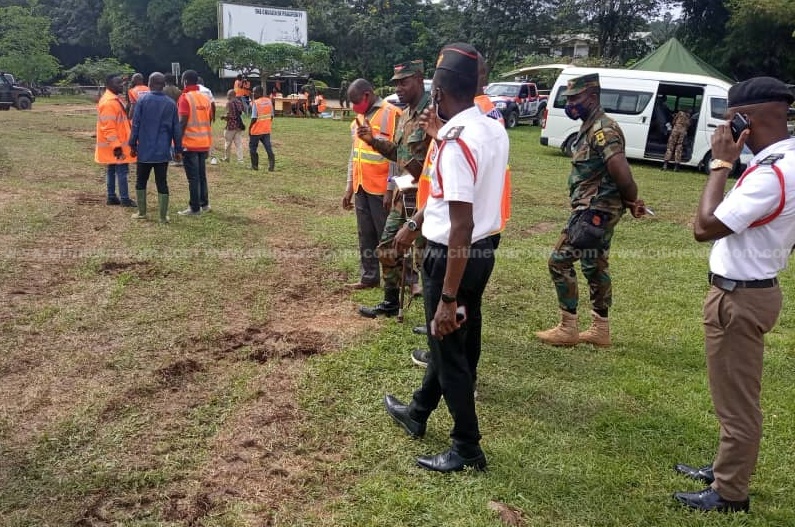 “The recommendation will be a lesson to all of us and those who are found culpable for negligence, the law will take its course.”

Family members whose relatives are yet to return home since Monday have been trooping in to enquire about the results of the rescue operation.

Others who have been waiting at the scene since Monday have now identified some relatives after bodies were retrieved from the rubble. 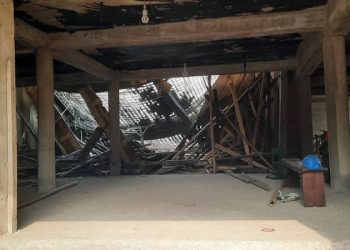 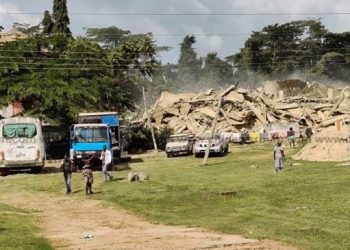 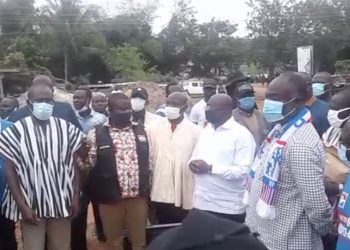 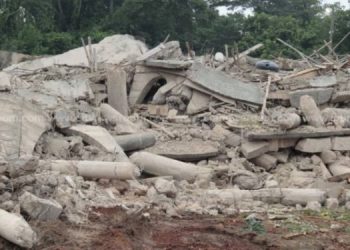 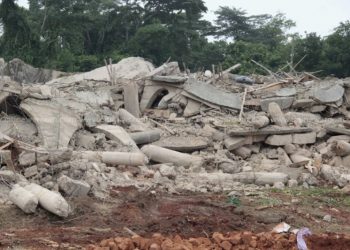 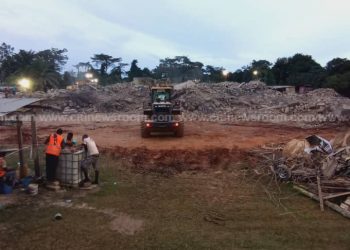