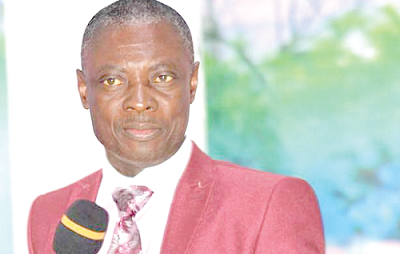 According to Osofo Kyiri Abosom, his party is doing the actual grassroots campaign and the fruit of their labour will materialize on December 7, 2020.

“We are on the ground. The elites are being deceived by what they see in the cities. This is the same mistakes Nkrumah’s opponents made. They did not know Nkrumah had the masses until he took them by surprise. NPP started in the 90s, our party is only new but we are going to take them by surprise.”

Osofo Kyirabosom made the remarks in a media interview after submitting his nomination form to the Electoral Commission (EC) on Tuesday, October 6, 2020.

Lukman is said to have vast experience and acumen from the private sector. 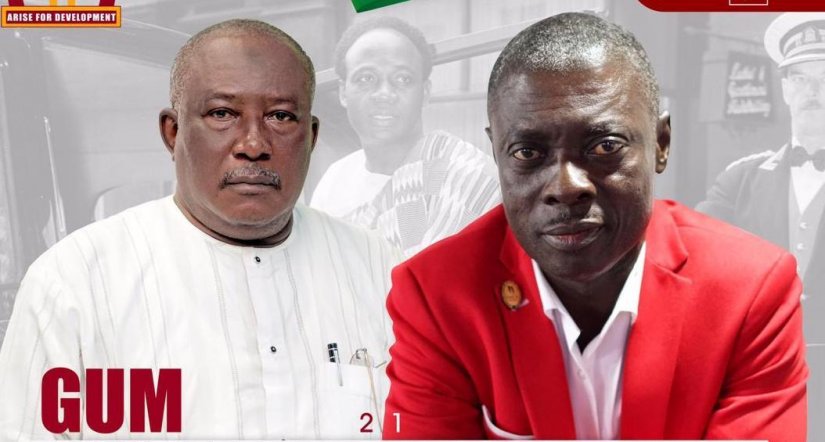 Rev Andrews, who is also the founder and General Overseer of Life Assembly Worship Centre, has promised to build a territorial polity based on united and all-inclusive political pluralism, similar to the Charter of Medina which was approved by all and signed by the Prophet Mohamed.