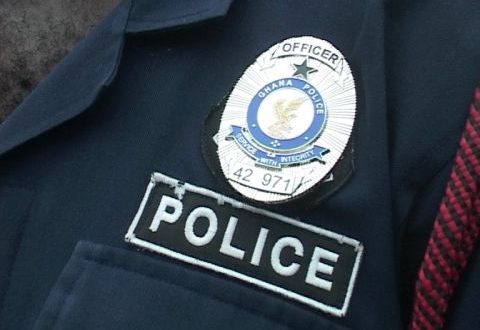 The body of Inspector Charles Adamu, a driver with the Police Hospital in Accra, who went missing last week, has been found.

The 50-year-old inspector was declared missing after visiting his land at Asuboi, a town near Suhum on Friday, October 30, 2020.

The body, according to the police was found on Friday in a pond close to his land.

In an interview with the media on the development, the Eastern Regional Police Commander, DCOP Edward Asirifi- Oyirifi said the body has been sent to the Police Hospital for autopsy.

“The chief of the area found the police vehicle parked by the roadside just in front of the parcel of land that belongs to him. So a search party comprising the police, some personnel of the fire service from Suhum and the locals searched through the bushes until they found the body on the farm.”

The news of his disappearance was brought to the attention of the police after the Inspector’s wife reported to the Police that her husband did not return to the house after he left for the farm.