Investigate death threats against Manasseh, other journalists – GJA to Police

The Ghana Journalists Association (GJA) is calling on the Police Service to urgently investigate threats against journalists in the country.

The call comes after death threats were issued to freelance journalist, Manasseh Azure Awuni by supposed political fanatics over an opinion piece he published recently.

The GJA said it condemns all of such schemes against journalists who are discharging their duties rightfully in accordance with the country’s constitution.

“The venom in the latest death notice served on him via email is poisonous enough to snuff life, and for which reason the GJA wishes to sound the alarm bell for all to respond.”

The GJA totally condemns such barbaric contemplation, machination, orchestration, plot and scheme, whether individually inspired or collectively conspired, to kill a journalist for discharging a lawful mandate guaranteed by the 1992 Constitution of the Republic of Ghana,” GJA indicated in a statement.

The person who threatened Manasseh said the journalists must be minded about the death of Ahmed Suale before writing any article.

“We are monitoring the present situation in the country very closely, and when it gets out of hand, we shall move in swiftly to ensure that we eliminate you to bring finality to these brouhahas going on,” excerpts of the threat sent to Manasseh reads.

According to the GJA, the growing level of intolerance in the country’s body politic and severity of the words contained in the threat requires that the police get to the bottom of it.

“In regard of the foregoing, we call on the Ghana Police Service to investigate, arrest and prosecute the suspect as swiftly and decisively as possible.”

The GJA also urged the police to provide protection for Manasseh Azure and other journalists across the country whose lives have been threatened due to their work.

“We also call on the police to provide adequate security to Manasseh and other journalists across the country who have similarly received death threats.”

The Association said the President, Nana Akufo-Addo must also come out to condemn the incidents of death threats against journalists and also give assurances of their safety.

“The GJA calls on the President, who is the Commander-in-Chief of the Ghana Armed Forces, to condemn the death threats against journalists and give a firm assurance about their safety and security. We also call on the National Peace Council, political parties, civil society organisations, religious organisations and all well-meaning Ghanaians to roundly condemn the death threats issued against Manasseh and other journalists in the country.” 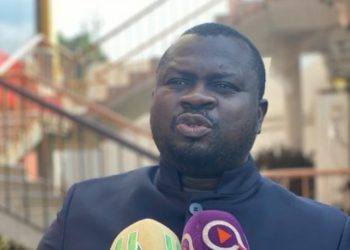 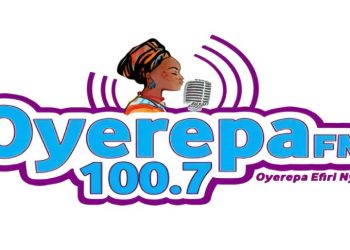 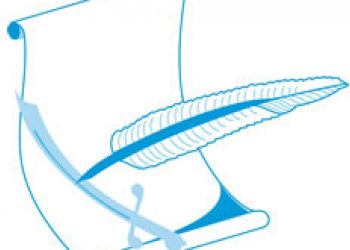 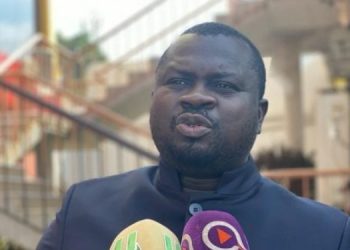 Deal with threats against journalists - Oppong Nkrumah to security agencies