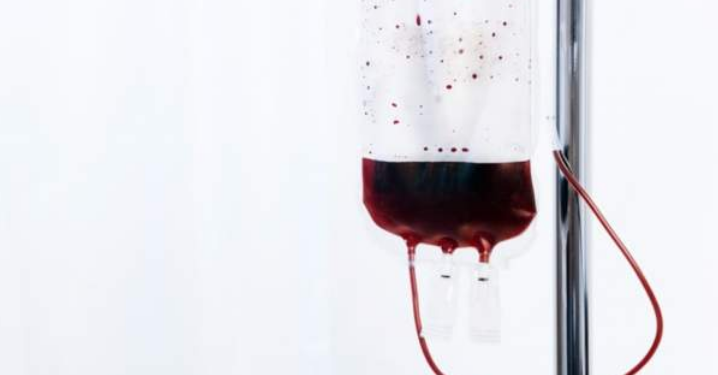 The National Blood Service of Ghana in collaboration with the Kwaaba Foundation has launched a Blood Donation Tracker app to track all blood donations in Ghana.

The initiative seeks to address the challenge of the lack of real-time and consolidated data of stock at blood banks.

The app has accessible features that will enable the National Blood Service to track donations from educational institutions, corporate institutions, among others.

Dr Justina Ansah, Chief Executive Officer of National Blood Service, said the app was exclusively made to strengthen the database of its donations.

She said the app would help them analyze their data to know where donations were coming from, who was donating and to improve their service delivery.

“This app ensures that some of the information which was previously collected on paper is now digitized and the process across the regions standardized,” she added.

Dr. Ansah said the need for blood continued to be an issue in the country, saying, we had never met our blood requirement which was just 1% (300,000) of the country’s entire population.

Mr. Kwaku Agyeman-Manu, Minister of Health designate, in a speech read on his behalf, said “it was important that we put in place proper donor education and information system to ensure that majority of Ghanaians are abreast of blood donation and its related issues.

He urged the National Blood Service to consider strategies including the use of modern and appropriate technology in their operations to maintain that level of confidence and reputation they had built over the years.

Mrs Linda Asante Agyei, Vice President, Ghana Journalists Association, speaking on the role of the media in blood donation, said the app needed to be publicised for the attention of Ghanaians, saying, Journalists had an obligation to help make it work.

Ms Maame Kwaaba Stevens, Brand Ambassador of National Blood Service, as well as Founder of Kwaaba Foundation, said, “We hope that this tracker app will be more than a simple deployment of data collection system, but a strategic support system that promotes the interconnection between policy, practice and technology.”