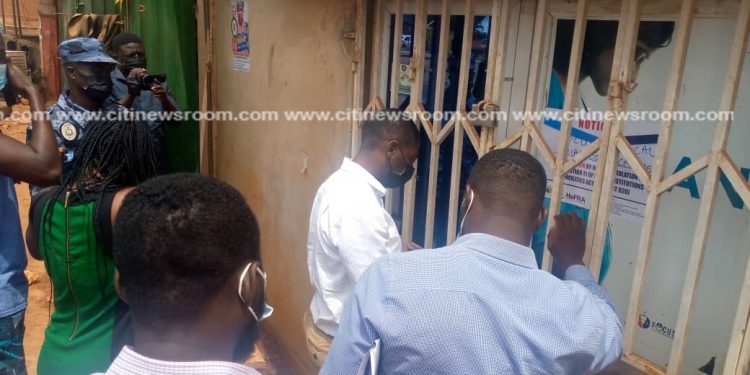 A special operation by the Health Facilities Regulatory Agency (HeFRA) has led to the closure of nine unlicensed health facilities including a facility that reportedly carries out numerous illegal abortions in the Ashanti Region.

The affected facilities that render clinical, ultrasound scan and medical diagnostic services failed to secure a license for their operations with some of their staff also practising without authorization.

The exercise which was done with the police also led to the arrest of fourteen persons who are currently assisting in investigations. 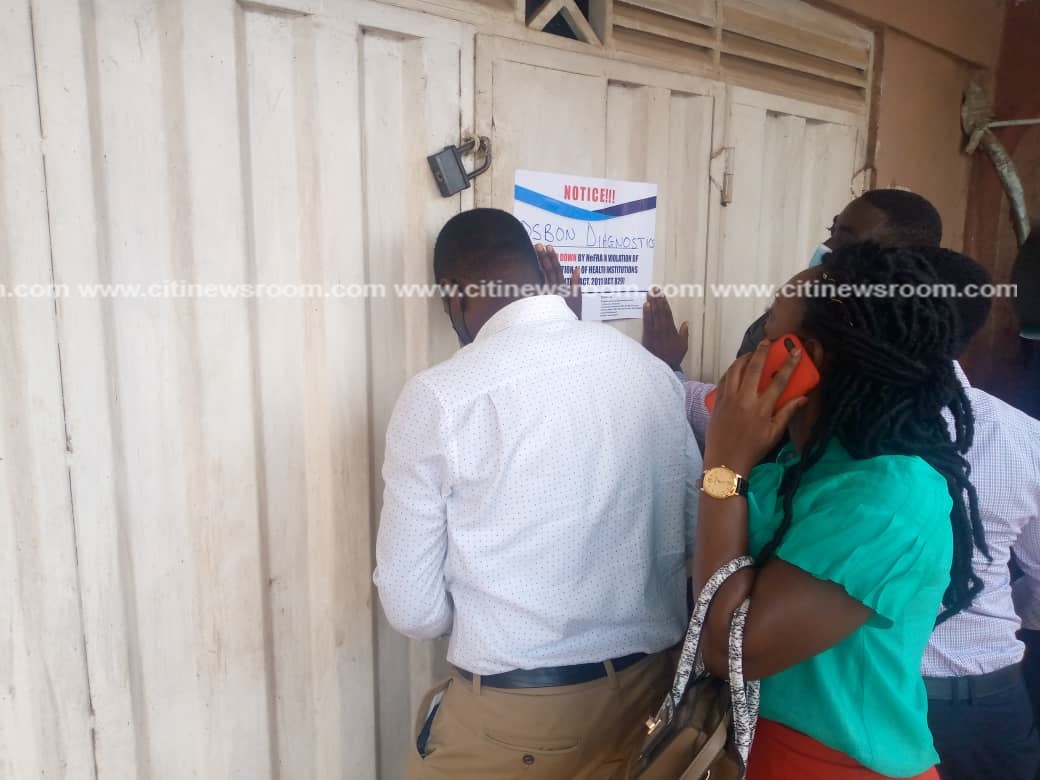 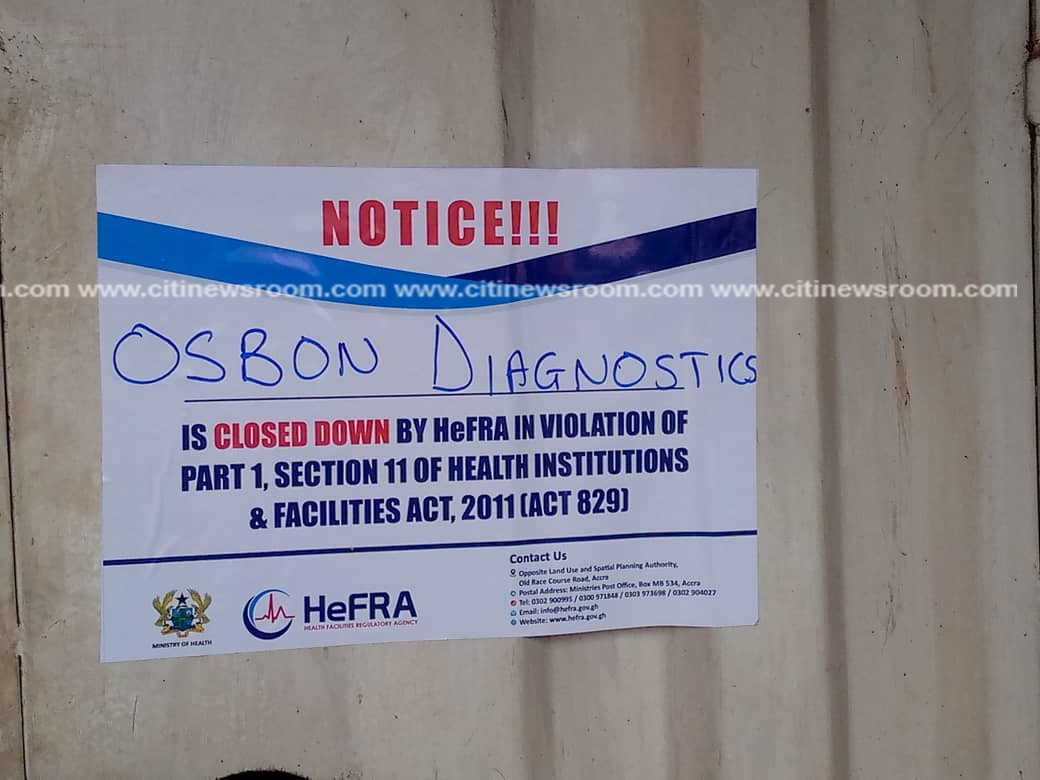 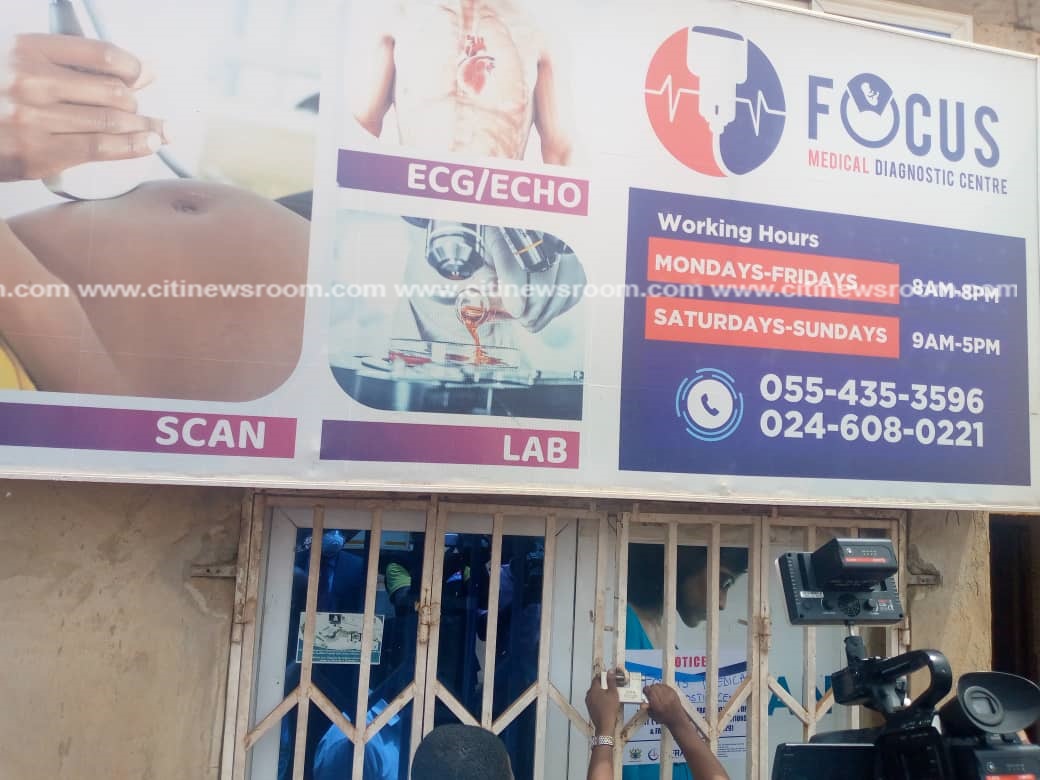 Officials made the first stop at the Lake Road Clinic, an unlicensed facility that reportedly carries out numerous illegal abortions.

Owners of the facility use unregistered equipment in carrying out operations. Registrar at the Health Facilities Regulatory Agency, Dr. Philip Bannor expressed concerns over the type of equipment used by officials at the Lake Road Clinic to conduct their operations.

Although HeFRA has continuously prompted the management of the facility to comply with its regulations, the attempts have been unsuccessful.

At the Mediscience Laboratory at Bantama, the owner of the facility could not produce a license when the team visited the place. The exercise according to officials of HeFRA, was to help sanitize the health sector and eliminate sub-standard facilities. 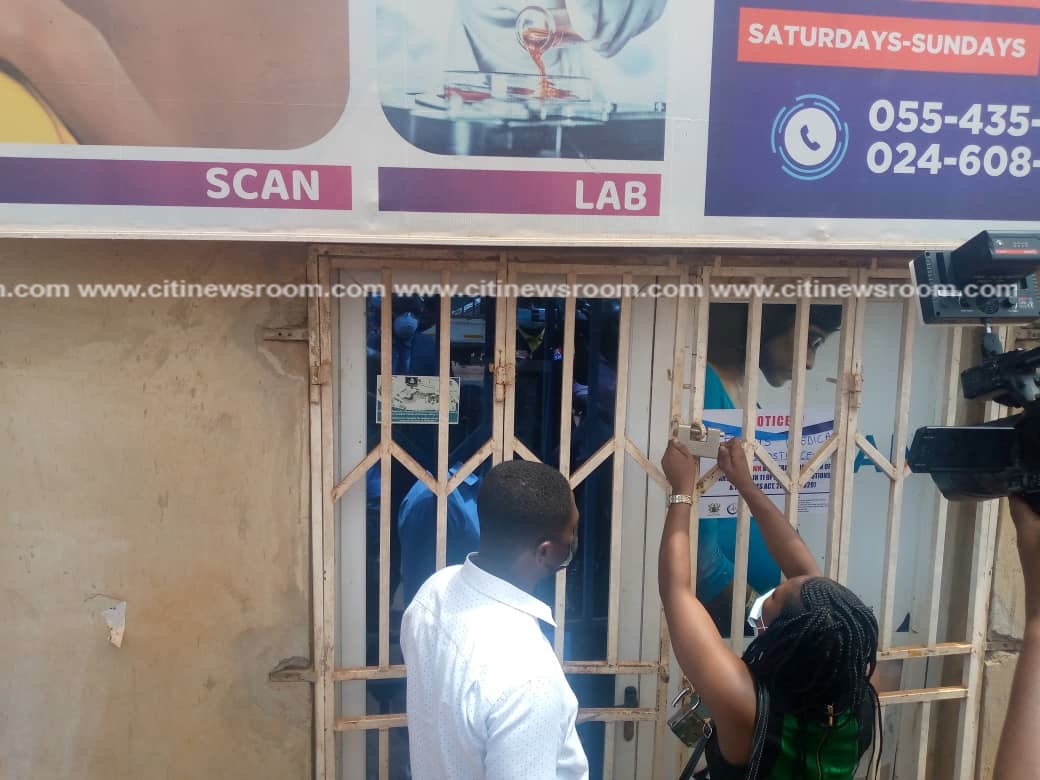 Dr. Bannor further explained that “We are not doing this because we want to have some interest in closing some peoples’ businesses down. That is not our interest at all. In fact, we want to see more people attracted or engaged in the healthcare sector. We want more private competition and more private participation, but at the same time, we want to make sure that we adhere to quality standards. We want to promote quality”.

The exercise will be replicated in other parts of the country. 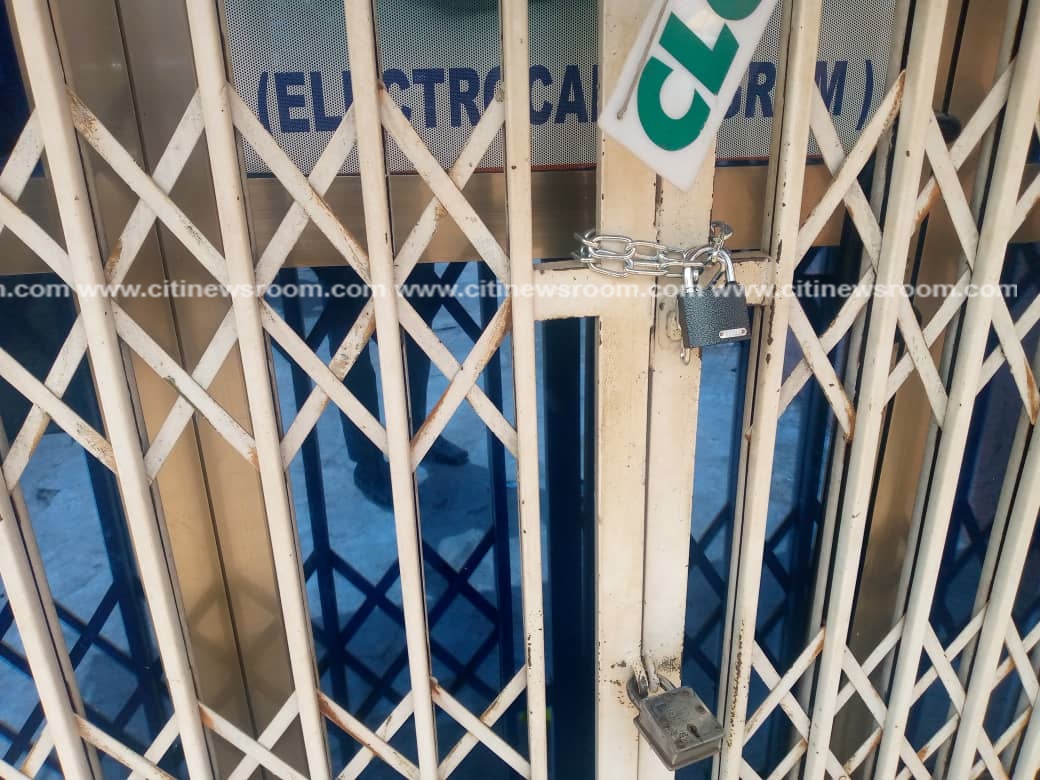 HeFRA was established in 2011 by the Health Institutions and Facilities Act, 2011, Act 892 to license health facilities for the provision of public and private health care services.

Ghana to receive compensation for any harmful side effects of COVAX vaccine – Dr. Amponsa-Achiano