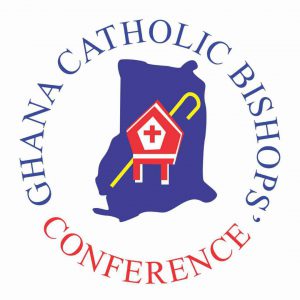 The Ghana Catholic Bishops Conference has called on president Nana Addo Dankwa Akufo to close down the recently opened LGBTQI office in the country.

“We also call on the Government of Ghana to close down the LGBTQI office space that was recently opened in Accra,” the statement said,” GCBC stated, while urging President Akufo-Addo and Parliament to declare their stance on the activities of homosexuals in the country.

“In the light of the foregoing, we call upon the President of the Republic and Parliament to state unambiguously their position on the matter of homosexuality and its practice in Ghana.”

The Conference in a statement said such practice should not be countenanced in the country and therefore, the government should not succumb to pressures or calls for their practice to be accepted.

“Finally, we also urge the Executive and the Legislature never to be cowed down or to succumb to the pressure to legalize the rights of LGBTQIs in Ghana.”