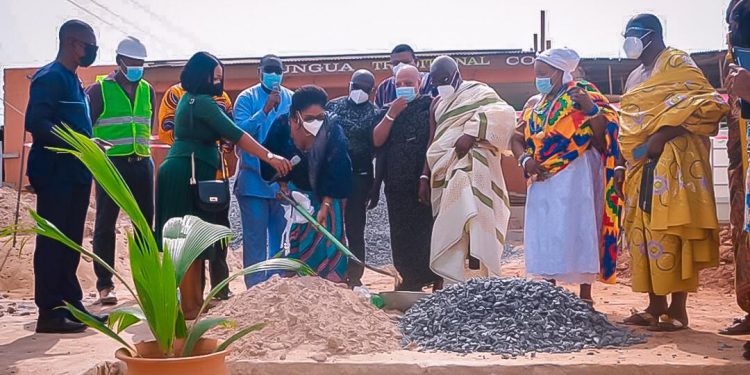 At the sod-cutting ceremony on Thursday, February 11, 2021, at Nungua in Accra, he said it has been his topmost priority to see the Nungua community boast of a state-of-the-art edifice to steer affairs of chieftaincy through the traditional council. 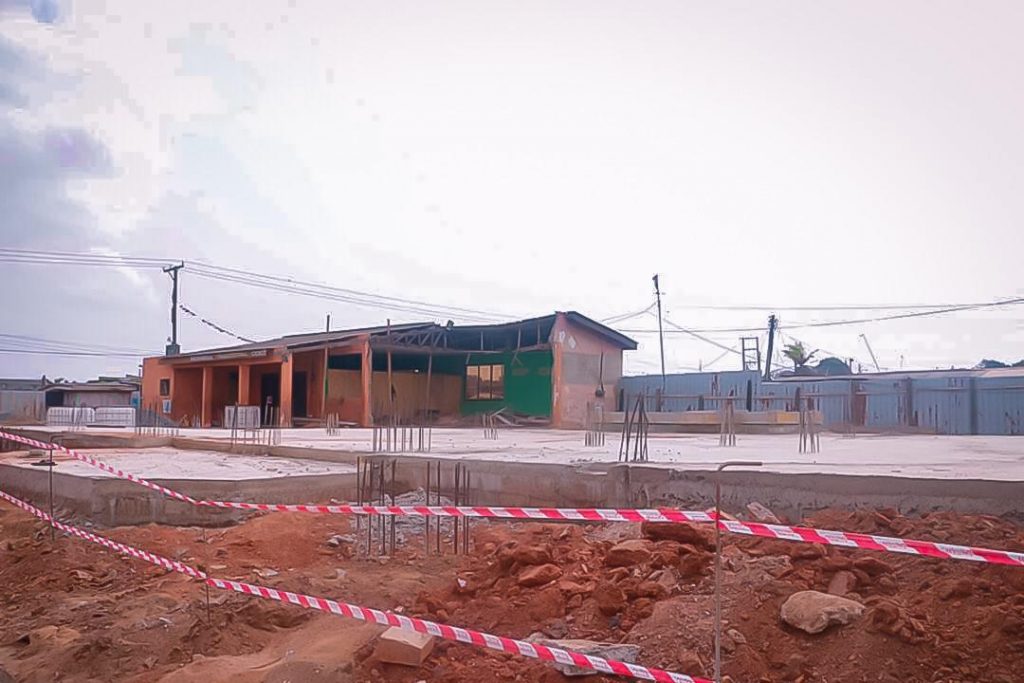 “For years, we have called on governments, corporate bodies, individuals, and sons and daughters of this land–both home and abroad– but our hopes and expectations were shattered,” Prof Odaifio Welentsi III made the observations in a speech read on his behalf by the Nungua Stool Secretary, Joseph Nii Adortey.

The two-storey structure is being funded by Sino Africa, with the contractor being Messrs Construction Ambassadors Limited. 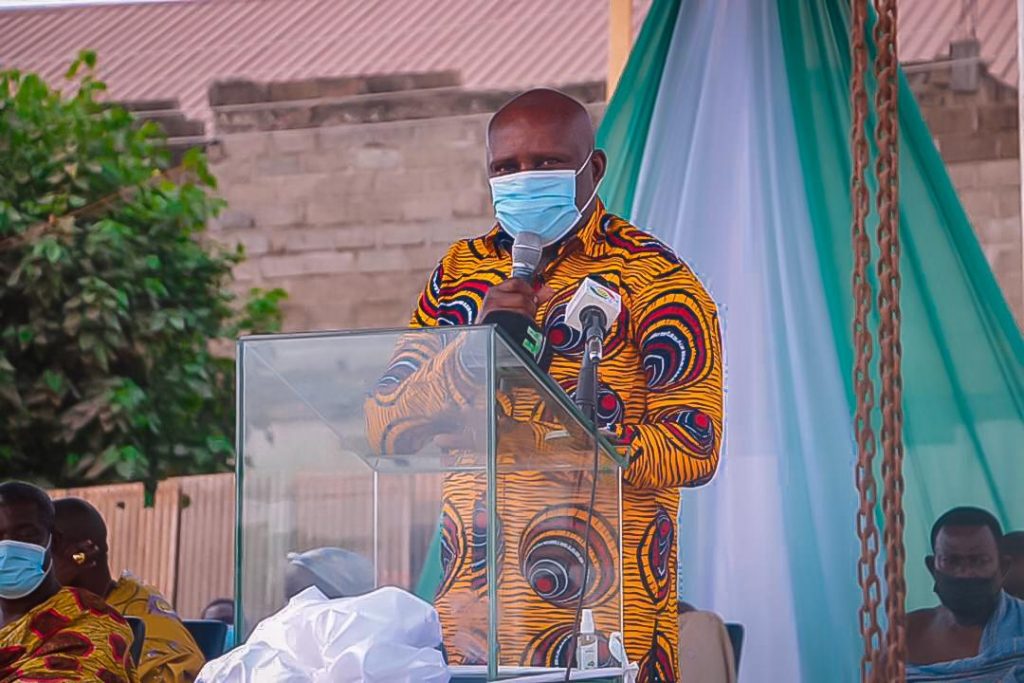 Expected to be completed within eight months, the project will have facilities including offices and conference rooms.

Prof Odaifio Welentsi was, therefore, delighted that finally a sod has been done to mark the construction of a befitting edifice for the traditional council.

According to him, through the traditional council, Nungua has seen a great deal of socio-economic development over the years. 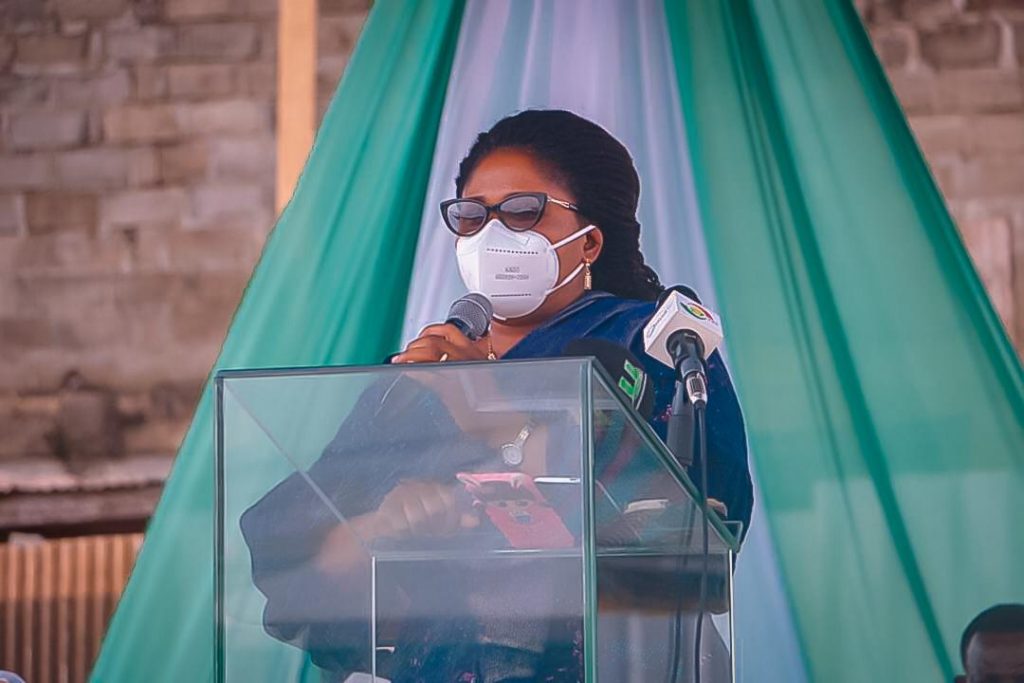 “Dispute resolutions, codification of customary law, the arrangement of ceremonies and festivals, organisation of communal labour and promotion of socio-economic development, have all been achieved through the council,” he admonished.

In this vein, Prof Odaifio Welentsi III, who doubles as the President of Nungua Traditional Council, encouraged the council to continue positioning itself in solid foundation in tradition, sacrifice and obligation to the elders, fisher-folks and the general public through adherence to the protocols of royal conduct and rituals. 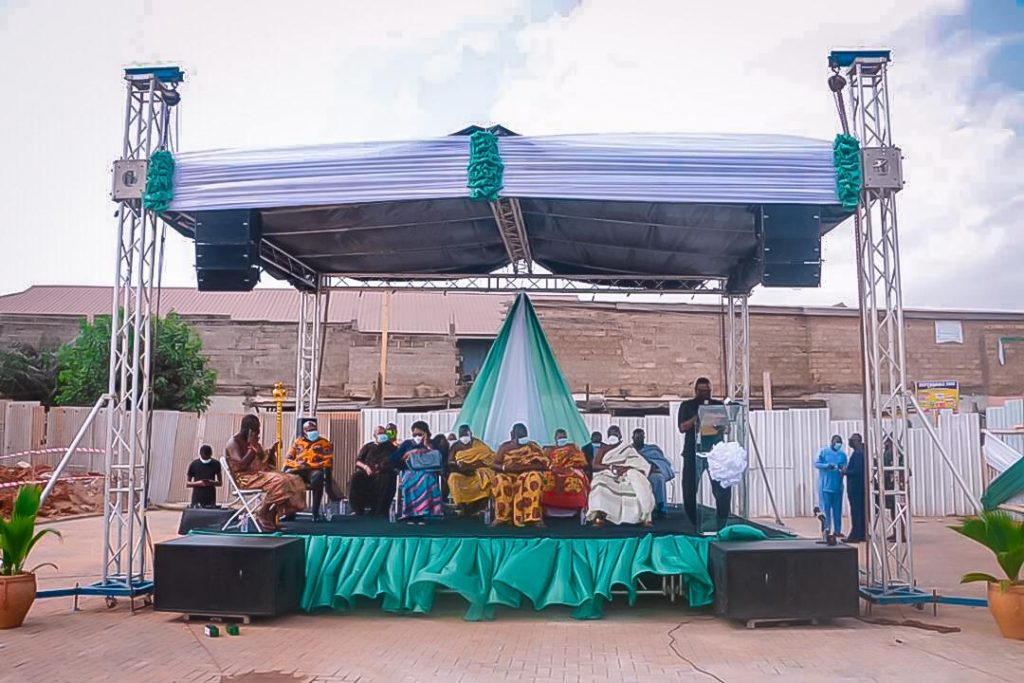 He seized the opportunity to conscientize Nungua residents to continue obeying the COVID-19 protocols.

“…We’re in bad times. The novel COVID-19 is real and still lurking around. Do not let your guards down. Continue following the protocols as directed by the President and the health ministry—while we hope and pray that this dust settles someday,” he urged.

The MP for Krowor Constituency, Agnes Naa Momo Lartey, who was present at the occasion, promised to take the cost of furnishing the facility upon completion.

She described the event as historic, noting that it will further lift the image of the traditional council.

She advised those who will be performing various roles at the traditional council to ensure that the place is maintained for future generations. 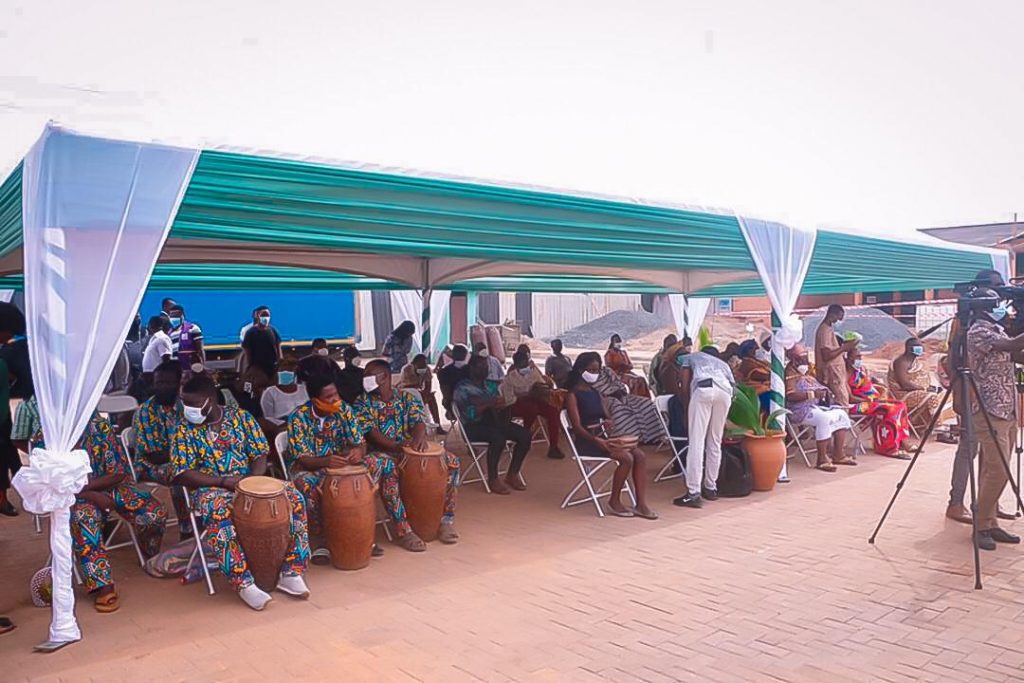 For his part, the MCE for Krowor Municipal Assembly, Mr Joshua Nii Bortey, also pledged to bear the permit cost of the edifice.

He urged the residents to continue observing the COVID-19 rules. 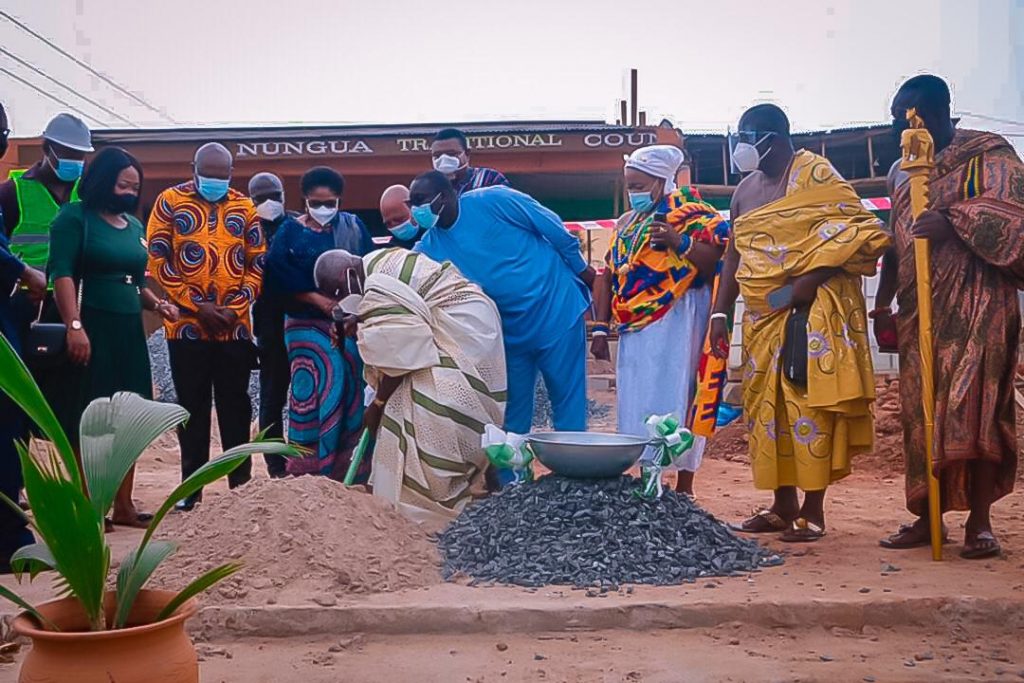 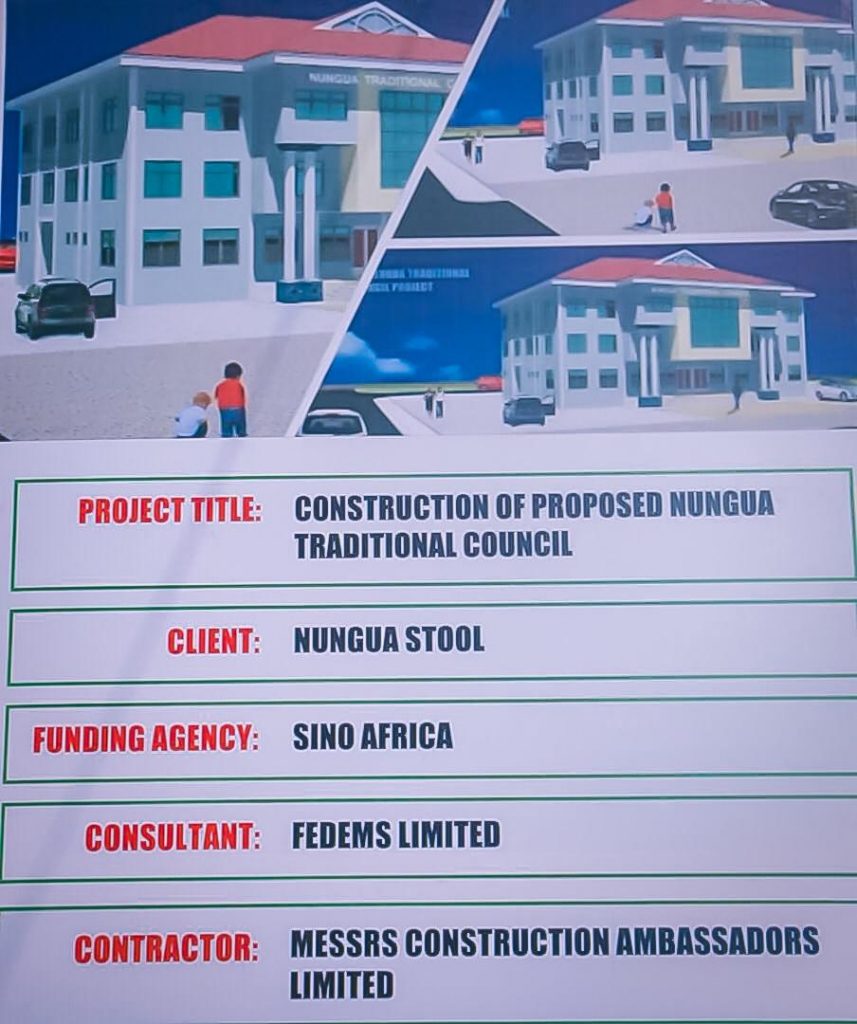 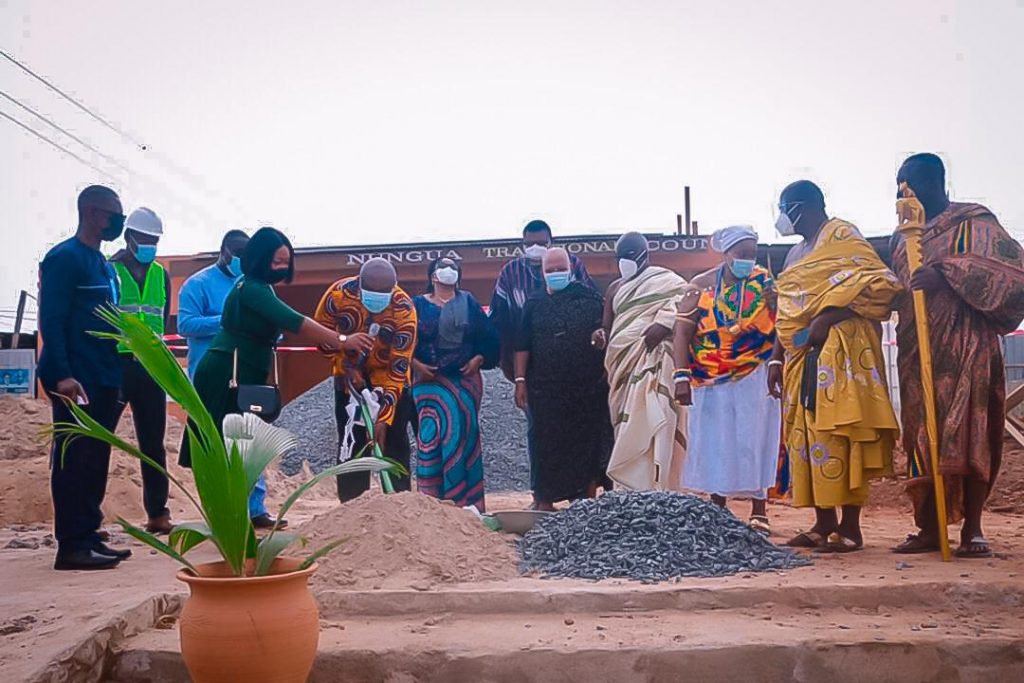 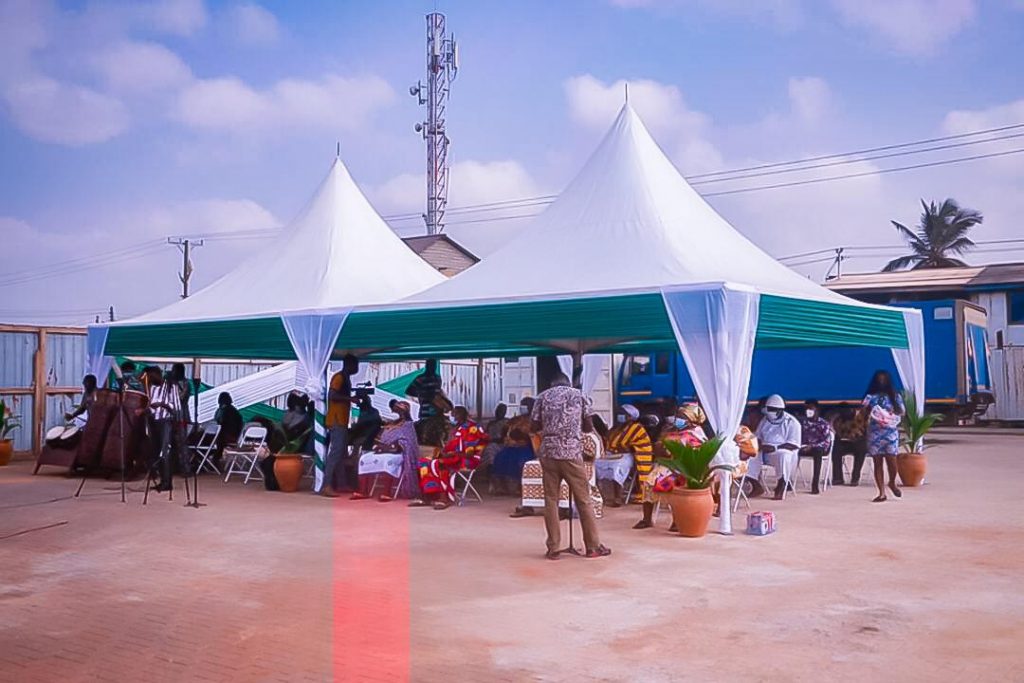 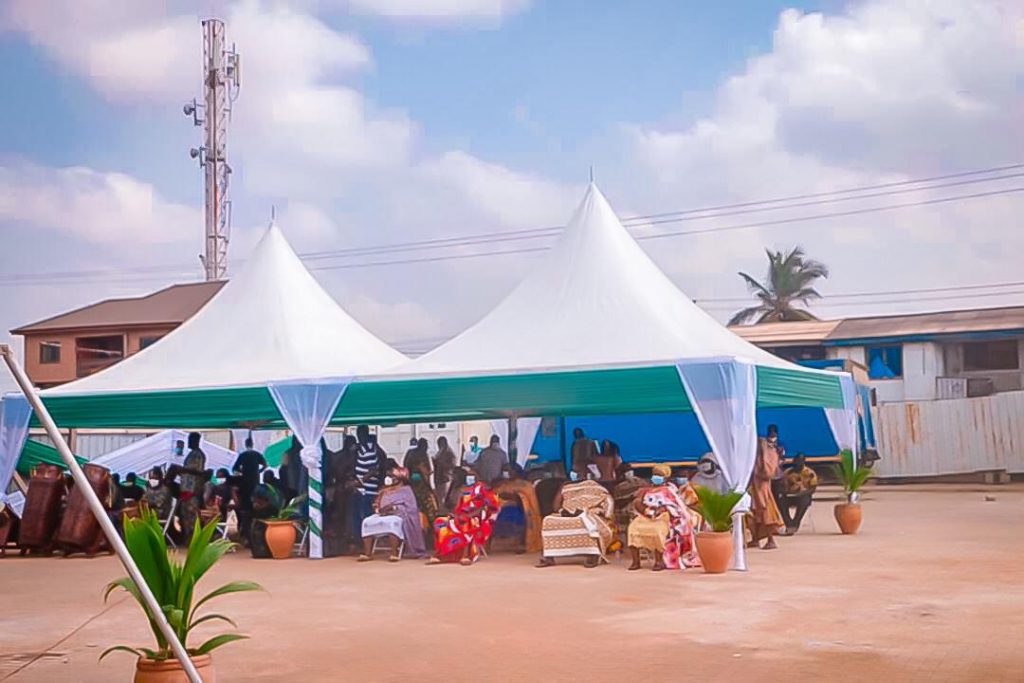