Akufo-Addo presents 40 vehicles to NADMO ahead of rainy season 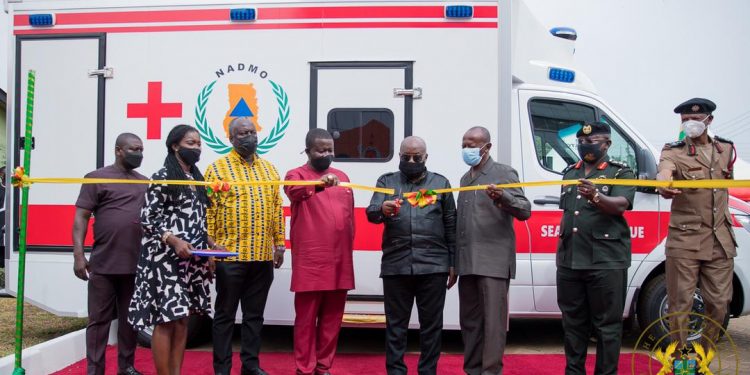 The President, Nana Addo Dankwa Akufo-Addo has presented 40 vehicles to the National Disaster Management Organisation (NADMO) at a brief ceremony at the organisation’s headquarters at Kanda, Accra.

The move is to boost NADMO’s preparedness ahead of this year’s rainy season. 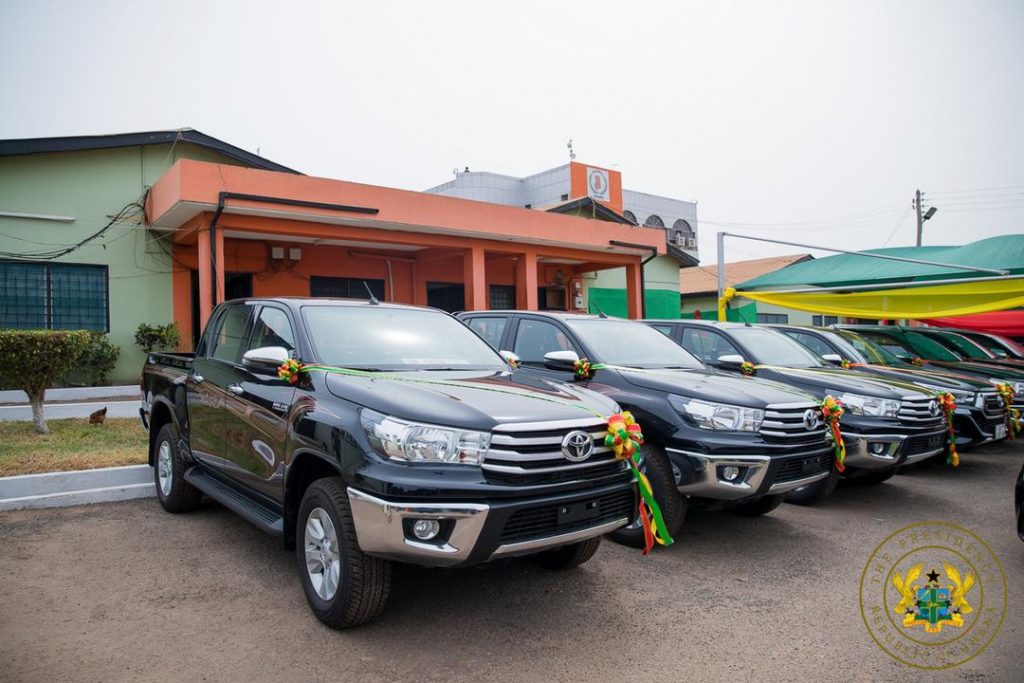 Prior to the ceremony, government had already distributed motorbikes to all the 16 regions and to the 260 metropolitan, municipal and district secretariats of NADMO.

Addressing a brief durbar to present the vehicles to the NADMO, President Akufo-Addo said the effective realization of NADMO’s mandate demands that the organisation is not only equipped with the requisite numbers of personnel, but also with the necessary numbers of equipment and logistics.

To this end, the President stated that, in the course of April, 32 additional pickups will be presented to augment further the fleet of NADMO, stressing that “this is by no means exhaustive, and I assure management and staff of NADMO of more in the coming years under my presidency”.

The President also indicated that a Governing Council has been constituted for the disaster management body in accordance with law after which the government will inaugurate a National Disaster Management Committee. 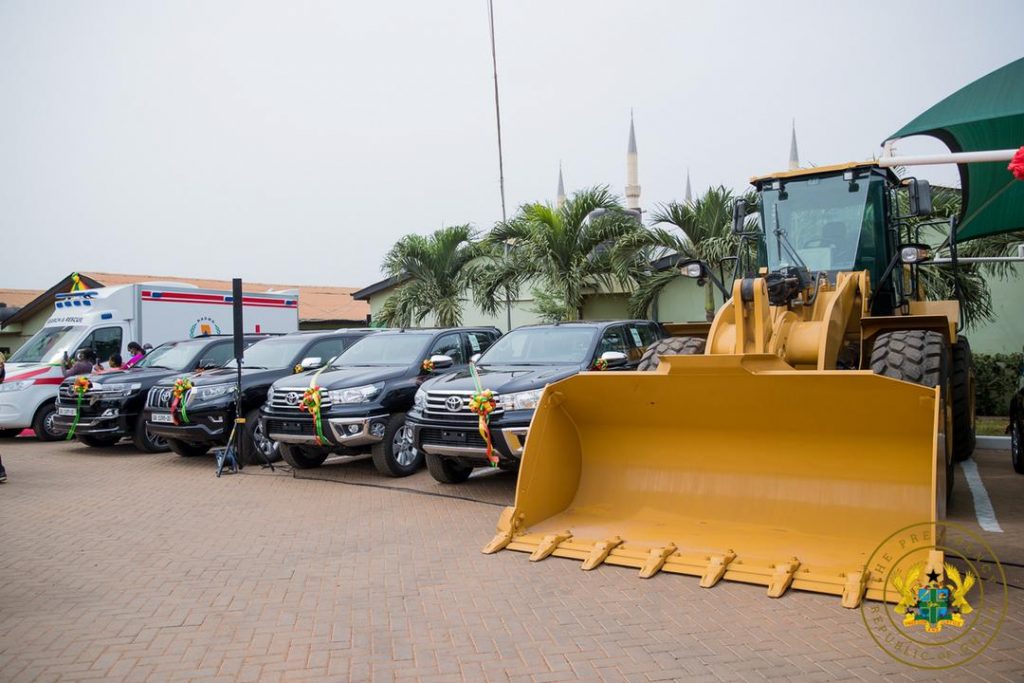 “For the first time in NADMO’s history, a Governing Council, in accordance with the Act, has been instituted to provide direction for the running of NADMO. Disaster Management Committees, at the regional and districts levels, have been established and made functional,” he said.

“In addition to these, I am happy to announce that, soon, I will inaugurate the National Disaster Management Committee to superintend over Government’s efforts at managing disasters, emergencies and the realisation of other functions, as stipulated in the Act.”

President Akufo-Addo used the opportunity to appeal to farmers to exercise caution as they prepare their fields for farming in order to avoid fire outbreaks. 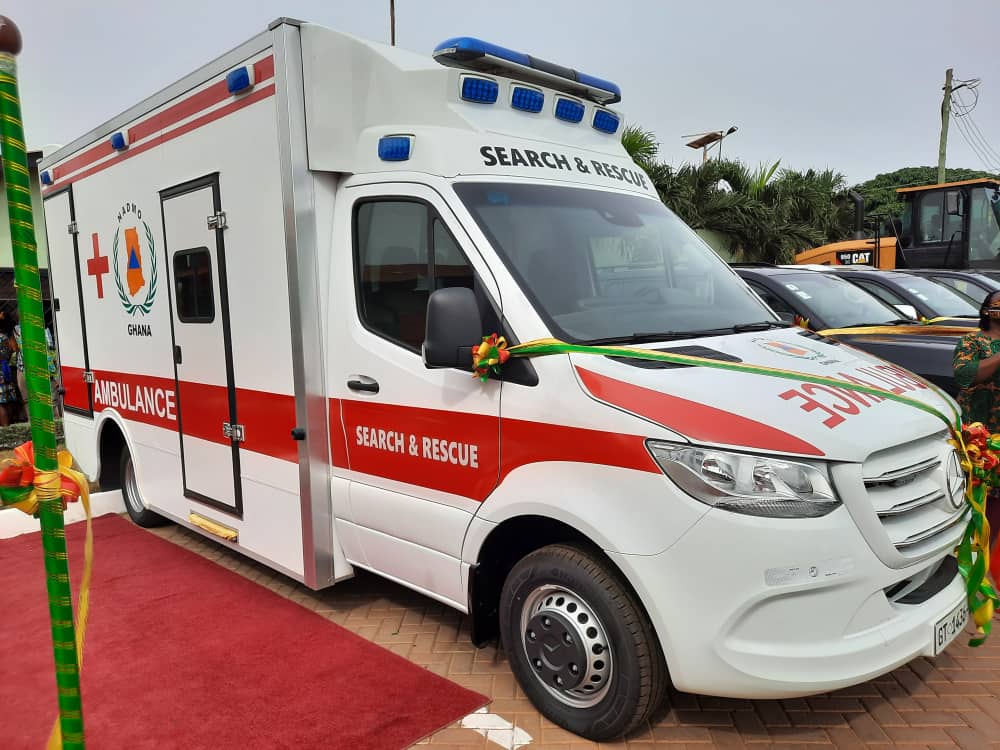 He also charged NADMO to prepare for the rainy season and its attendant challenges.

Nana Akufo-Addo also indicated that he has directed the Interior and National Security ministers to commission work into Ghana’s preparedness to contain the occurrence of earthquakes in Ghana.

He said there will be mass education especially at the senior high school level to get the nation well-informed on security measures to take should there be an earthquake in Ghana.