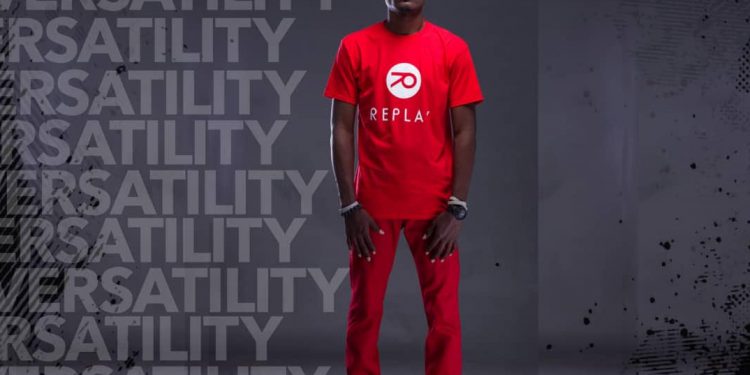 After several months of twitchy expectations and waiting, music aficionados and fans of rap artiste Zed Ay Kay (aka Zak) are ecstatic as his highly anticipated debut, ‘Versatility’, has finally popped up on the terrain.

Zak permanently silenced sceptics with the release of a 14-track album which music analysts have already tagged as á game changer’ and claim the album defies any straightjacket classification because it fits virtually every contemporary Ghanaian and international music form: a mixture of hiplife, R&B, hi-life, reggae, and afrobeat.

The album was released weeks ago, stirring up euphoria among fans in different parts of the country, particularly in metropolitan Accra, Kumasi, and Takoradi. Every tune on the album comes spiced with its own exclusive lyrical and instrumental ingredients, enabling each to fit exclusively into one or more of the prevailing local musical genres.

“Versatility’ appeals to multiple audiences; that’s why it is not so easily classifiable. Finally, we have here a package that every true music lover craves for – a pleasurable melange of creative vibes and provocative rhythms,” said Chris Allotey, a London-based music critic, after hearing the first six of the 14 tracks of Versatility.

“This level of creativity and self-confidence point to greater things to come from this dude. This might very well be the game-changer, and although Zak may not yet be classed as a mainstream artist, this album has all the hallmarks of one made by a seasoned artist – the perfect prescription for good music lovers around the world,” said Allotey. 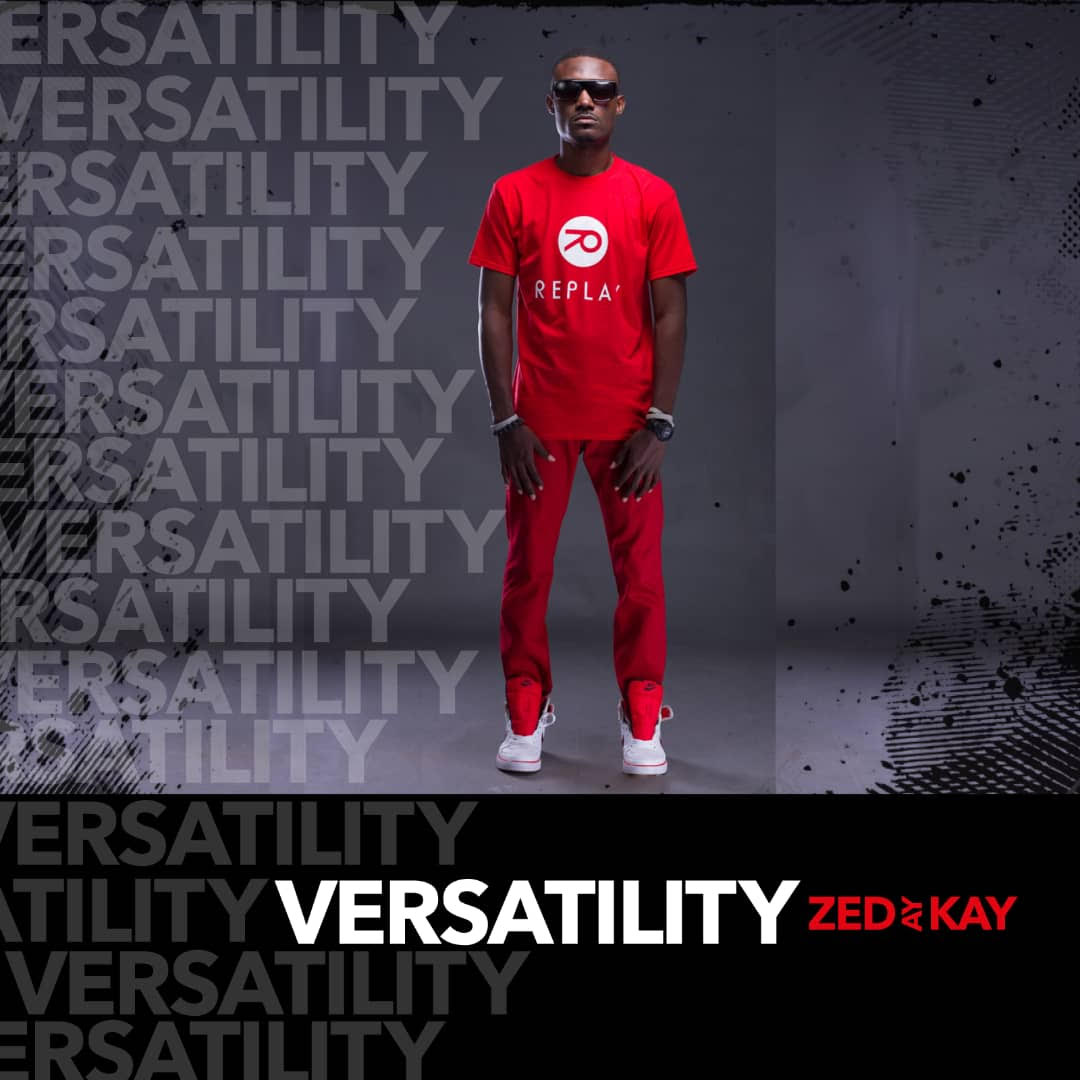 The Versatility project benefited from the resourcefulness of a string of remarkable producers, including Guilty Beatz, highly rated UK Afrobeat producer, Jay Brown, Luv Number Productions and Wei Ye Oteng, who produced a huge chunk of the album, among others.

The 34-year-old diva describes his debut album as a blend of different music styles, carefully crafted to fit the different musical genre which have caught his fancy over years. He christened the album “Versatility” chiefly to reflect the diversity of his own artistic and creative potential, he says.

The line-up of featured artists is just as impressive, with a host of both Ghanaian and international artists, including FOKN Bois, Jamaican Dancehall queen, Stacious, UK based RnB singer, Candy, Ras Kuuku, Yaa Pono and Italian X-Factor winner Jiggy, who was Zed Ay Kay’s former group mate in his Replay days.

Although Zak may now be a debutant and may not be on the front row of the business of music, his name and craftsmanship have streamed across the spotlights of the music scene during the past five years, sailing on the wings of a selection of highly celebrated but previously unreleased tunes.

‘Versatility’ will be officially unveiled at a special Listening Session in April but music lovers and fans who cannot wait will find it on all digital streaming platforms around the world.
Previous Post

TINs, SSNIT numbers to be phased out gradually for Ghana Card - NIA boss