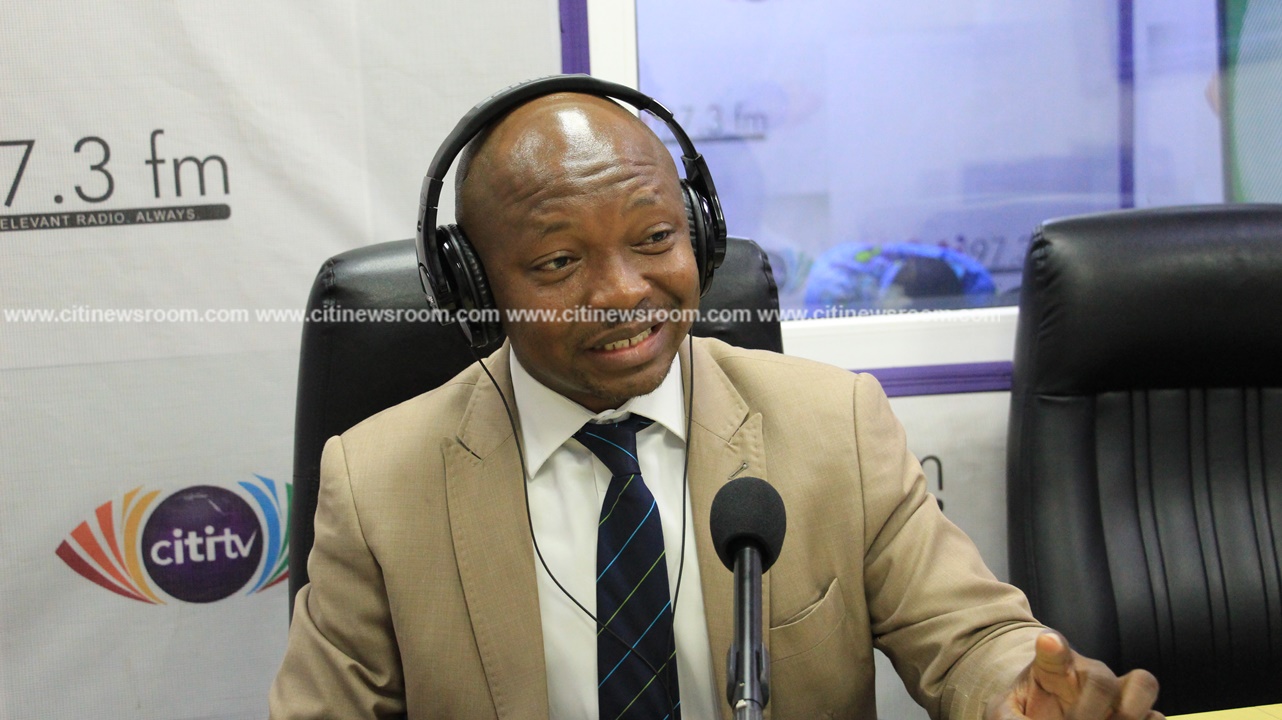 Immediate past Member of Parliament (MP) for Kumbungu, Ras Mubarak has called on the leadership of the National Democratic Congress (NDC) to reconstitute its leadership in Parliament.

According to him, such a decision will be in the best interest of the party and the country as a whole.

Ras Mubarak’s call follows the resignation of the MP for North Tongu, Samuel Okudzeto Ablakwa from the Appointment Committee of Parliament.

Even though, the exact reason for Mr. Ablakwa’s resignation is not yet known, he had explained that the decision was personal and based on principle.

The former Kumbungu MP insisted on Eyewitness News that the approval of the Finance Minister, Ken Ofori-Atta was a sign of failed leadership.

Ras Mubarak was hopeful that a change in the Minority’s leadership will restore confidence in Ghanaians.

According to him, failure on the part of the NDC will weaken its side in Parliament.

“So I am of the opinion that, there has to be a change in leadership in Parliament as a way of stemming the bleeding because if you have a sore, and you don’t treat it, it will fester and might result in you losing a limp or a leg and that’s disappointing.”

Meanwhile, the leadership of NDC says it has resolved all issues that have recently generated discussions and courted disquiet for the party especially the work of the minority caucus.

This follows a meeting between the Council of Elders of the party, the entire Parliamentary Caucus, and the party leadership.

“The meeting was conducted in a healthy atmosphere in which the concerns of the teeming members and supporters were adequately ventilated and addressed,” a statement signed by the National Chairman of NDC, Samuel Ofosu Ampofo said.

Cracks in Minority will hurt its oversight responsibility – ACEPA

Cracks in Minority will hurt its oversight responsibility - ACEPA