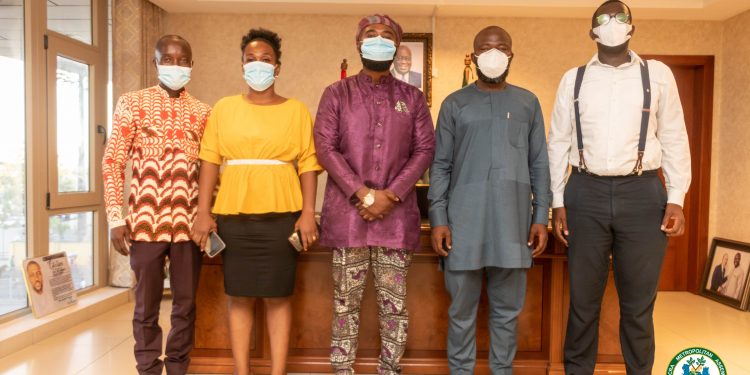 The Accra Metropolitan Assembly (AMA) has partnered with Milla Odartei Lamptey popularly known as Gasmilla as part of continuing efforts to rid the city of filth and make Accra clean.

The partnership is pivoted on using the musician’s brand to enhance public awareness and education on the need for attitudinal change to boost the quest for a clean and serene city.

The Afro-pop singer and songwriter was recently recognised as the Vodafone Green Ambassador for his efforts towards promoting clean beaches among others.

Speaking during a courtesy call by Gasmilla on Monday, to affirm the partnership, the AMA boss, Mohammed Adjei Sowah said music was a powerful tool to inspire people and encourage them to take action. 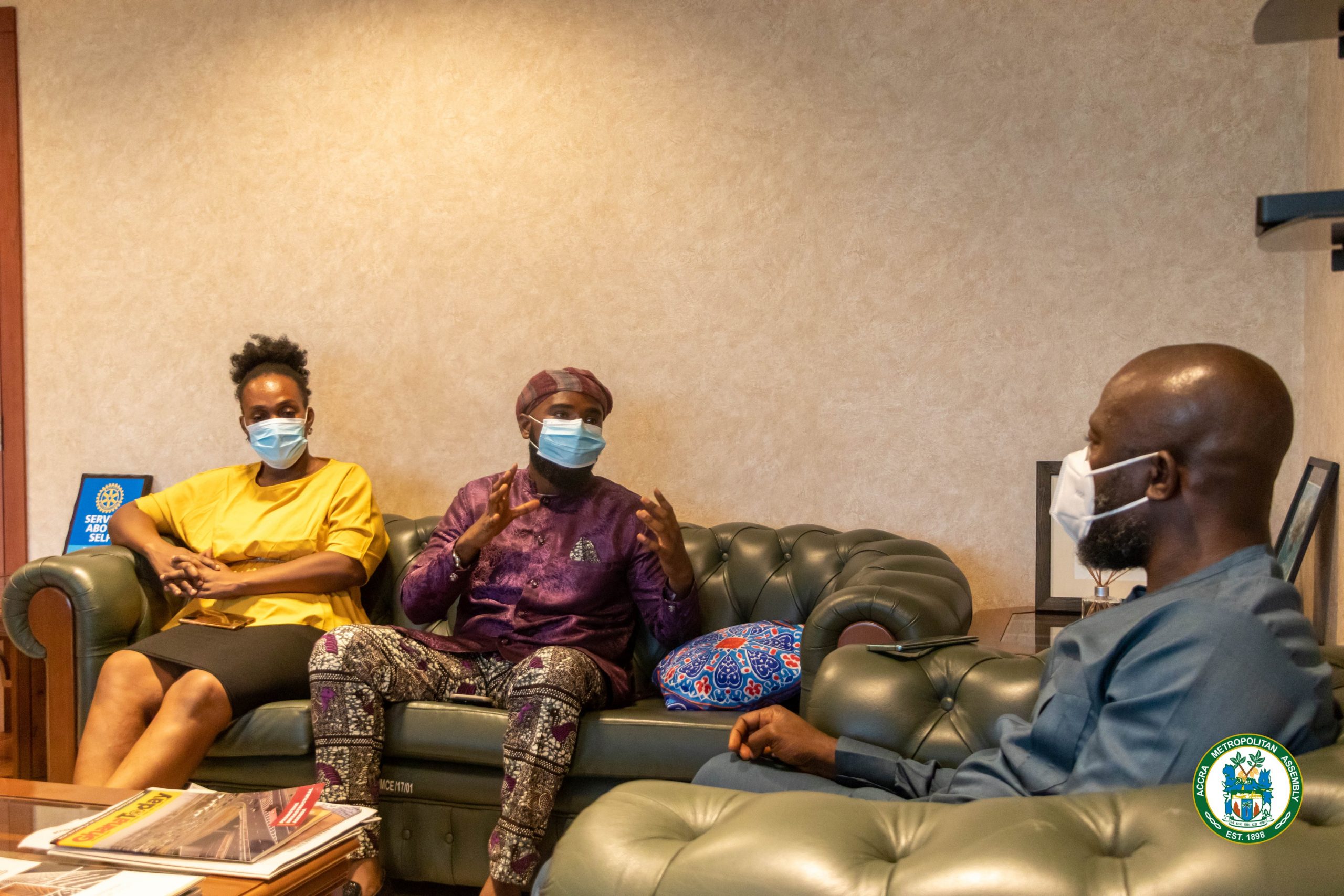 He noted that people have been deeply entrenched in their negative attitudes over the years and changing it requires vigorous education and sensitisation hence the partnership.

He pointed out that the Assembly decided to partner with the ‘Telemo’ hitmaker, due to his ambassadorial position and previous projects on sanitation.

” We have done series of education and sensitization but we have gotten to a point where we are inviting celebrities and influential people in society to be part of the general campaign… We realised that Gasmilla has shown interest in environmental sanitation and is a brand ambassador for a cooperate organisation, so in our next leg of the campaign we have invited him to partner us as part of efforts to step up education and change attitudes,” he said. 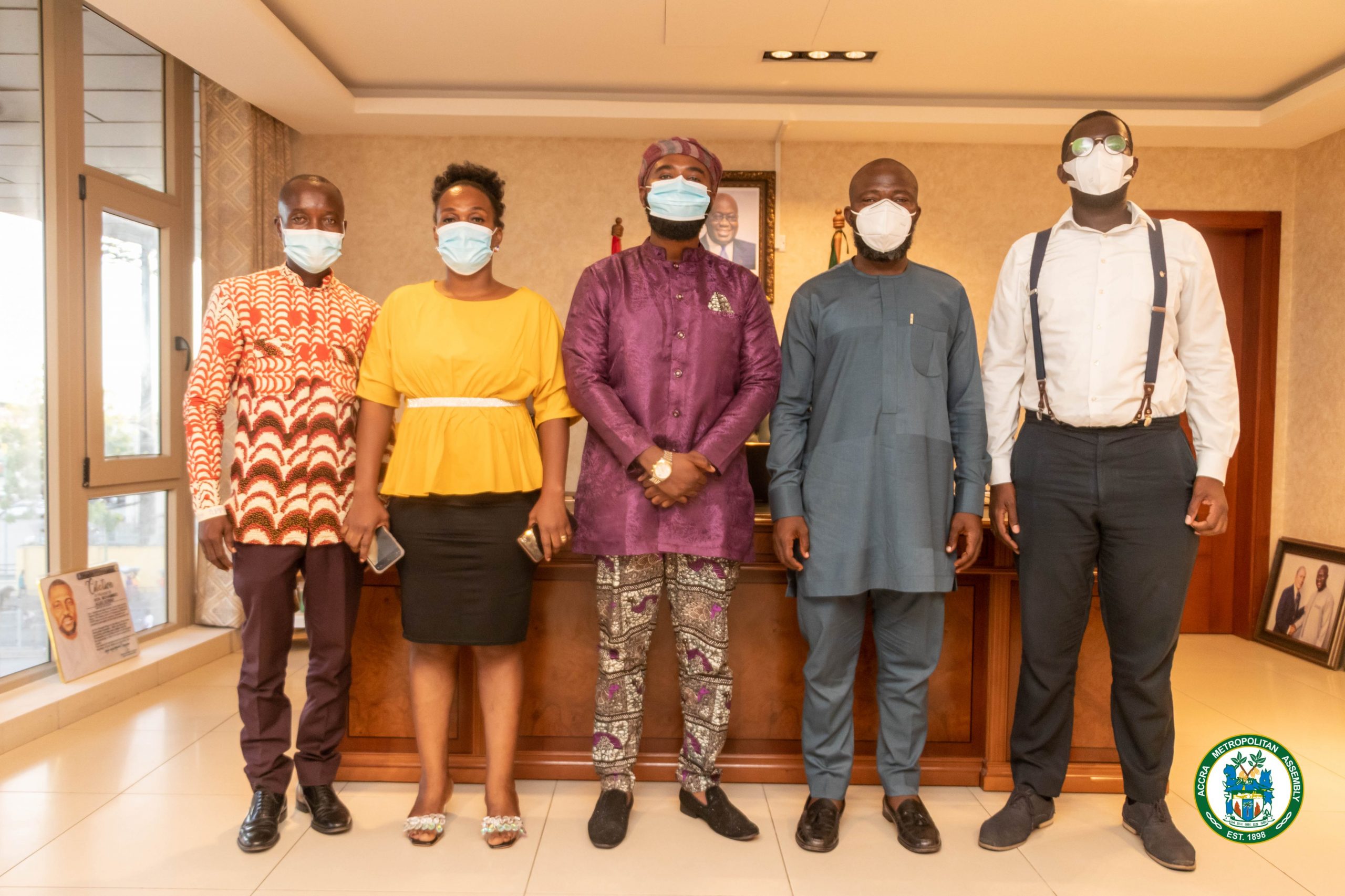 He expressed his commitment and that of the city to the partnership and stressed the need for other celebrities to emulate the move by Gasmilla.

“We have been deeply rooted and entrenched in our negative behaviour over the years and changing it requires some use of force but education is equally important,” he said.

The Mayor of Accra, Mohammed Adjei Sowah, admonished Gasmilla to rally his colleagues with similar visions to help support the fight since the more the personalities the easier the task in winning the fight.

Nii Odartei Milla Lamptey explained that he decided to partner with the AMA to rid the city of filth because Accra was the gateway to the country and had to be clean to attract more visitors. 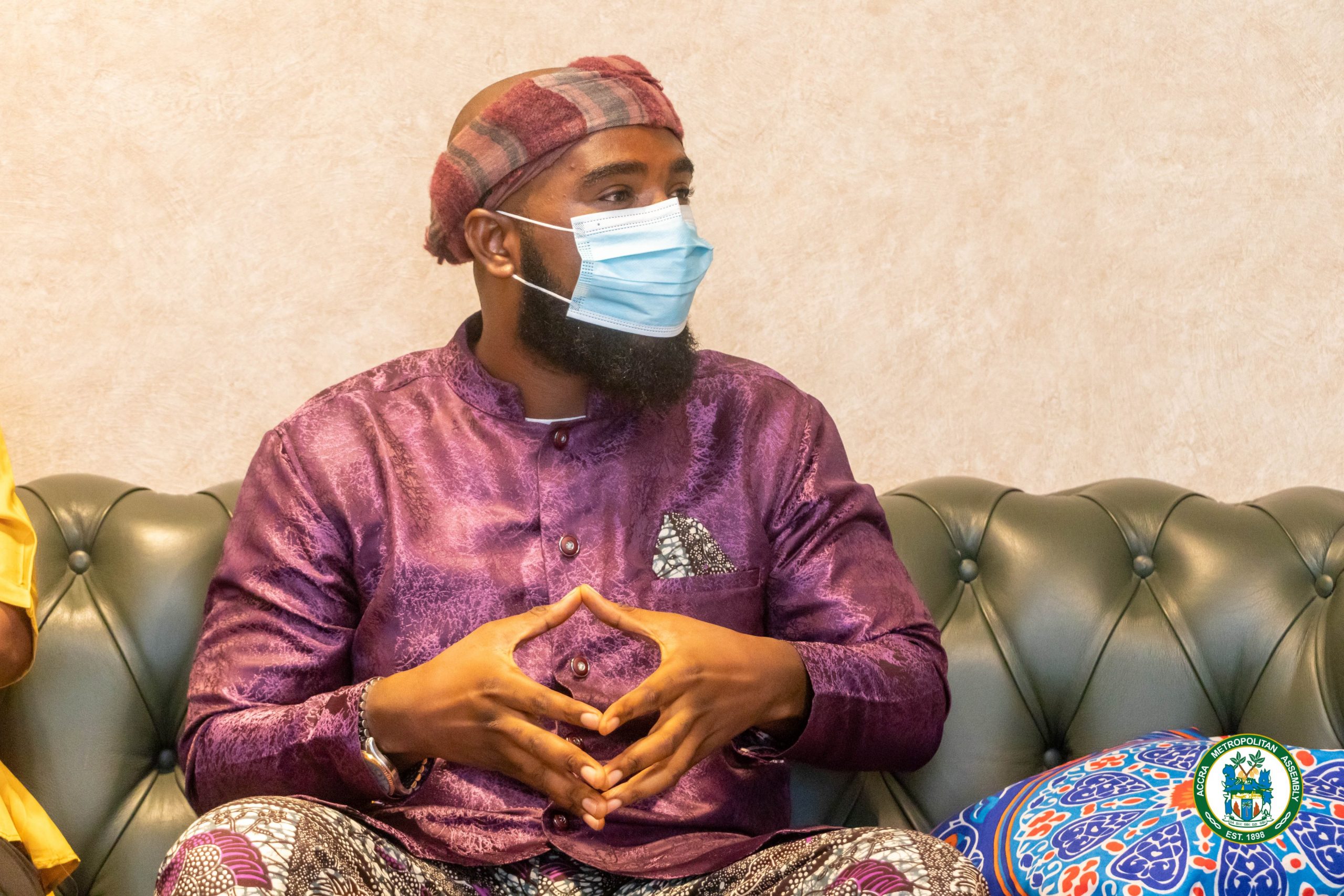 “I believe that you train a child the way he should go and when he grows he will not depart from it, so we will try to train and educate the children and the youth on how to keep their environment clean… We want to rally the youth and community leaders to achieve this aim,” he said.

Gasmilla also known as the  International Fisherman, is a Ghanaian Hiplife artist noted for his hit songs ‘Aboodatoi’ and ‘Telemo’.