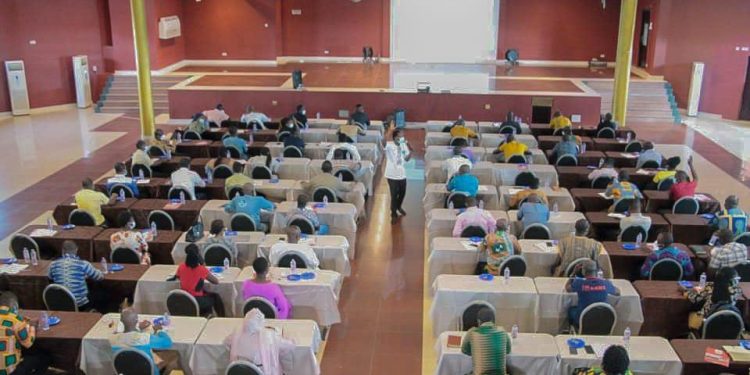 The Director of Health in the Bono East Region, Dr. Kwabena Fosuhene Kusi, has emphasised that community participation is crucial for the successful implementation of the Larval Source Management (LSM), aimed at killing larvae mosquitoes at various breeding sites even before they grow to become adults and wreak havoc.

According to him, it will be imperative for the communities within which this malaria prevention intervention will be implemented to play their part by participating actively in it.

“What is expected from the communities is that we want them to support the exercise and participate fully in it because sometimes the communities know where these stagnant waters are and where the larvae are,” he appealed.

Dr. Fosuhene Kusi made the call while speaking to journalists at the end of a one-day LSM training workshop in Sunyani, Bono Region, on Friday, May 14, 2021.

The workshop, which brought together health workers from Bono, Bono East and Ahafo Regions, was aimed at equipping them with skills in LSM as a malaria control measure to eliminate mosquito larvae and prevent the spread of malaria. 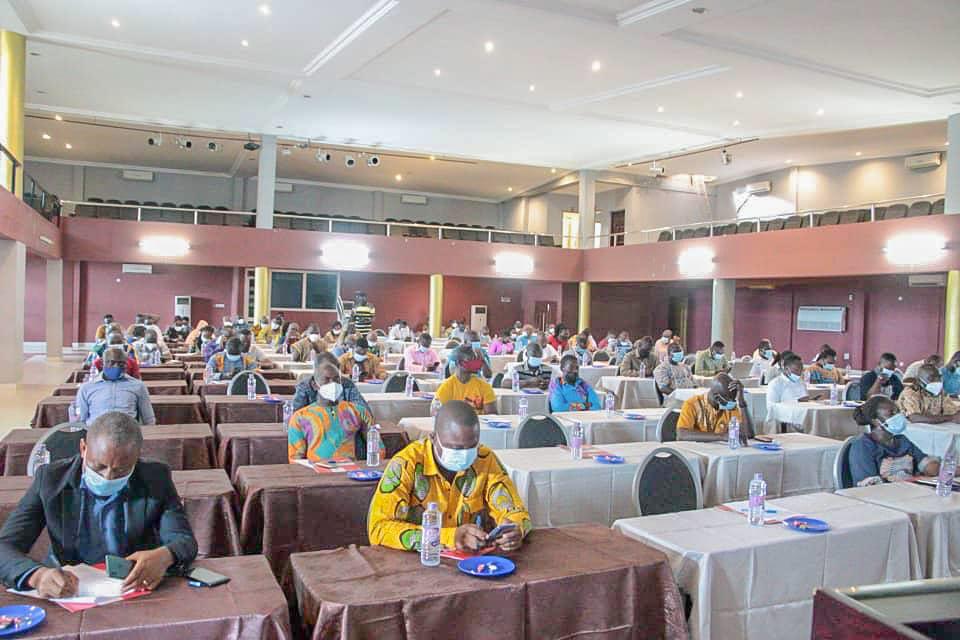 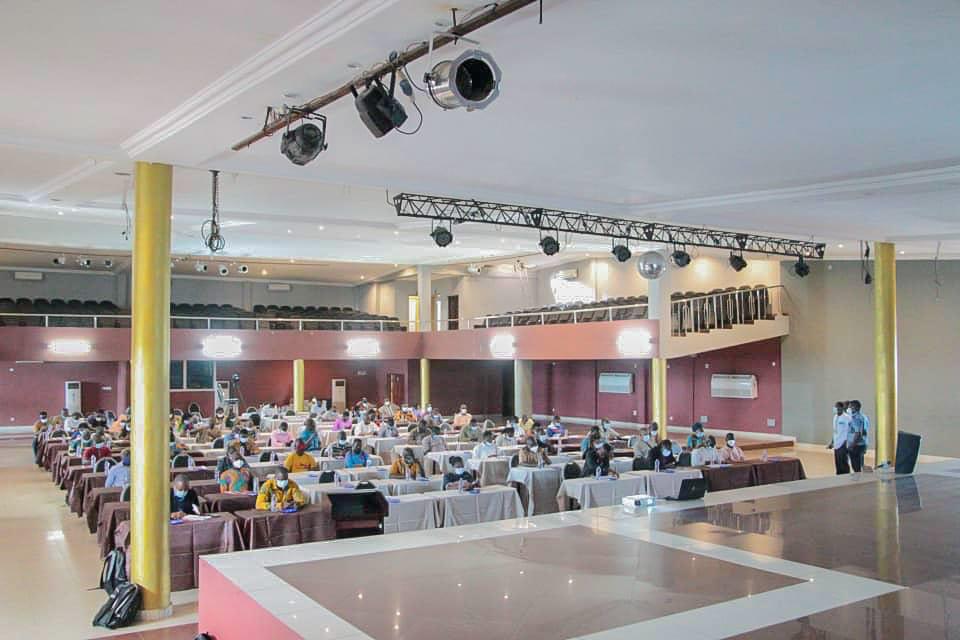 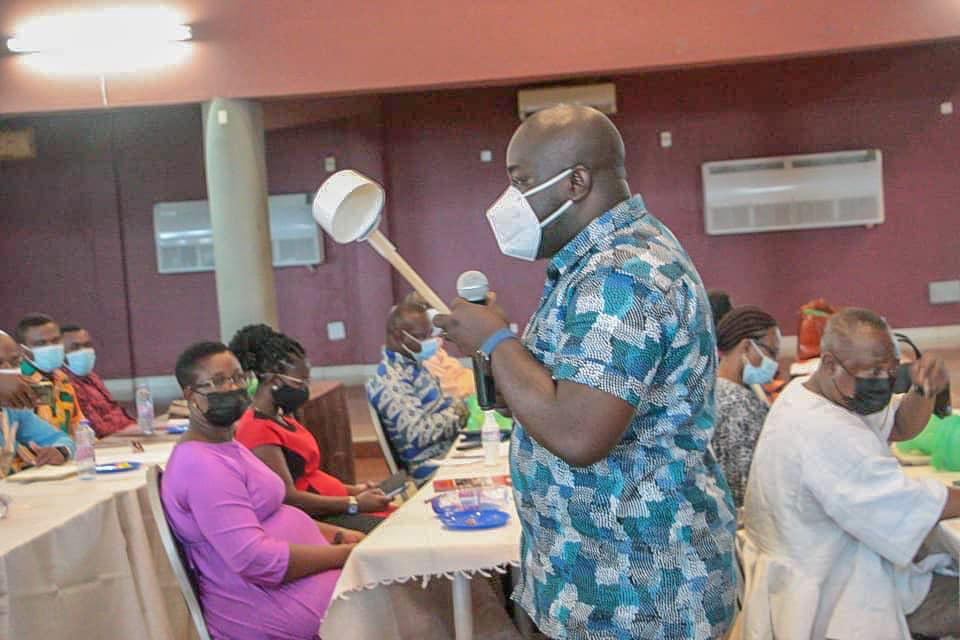 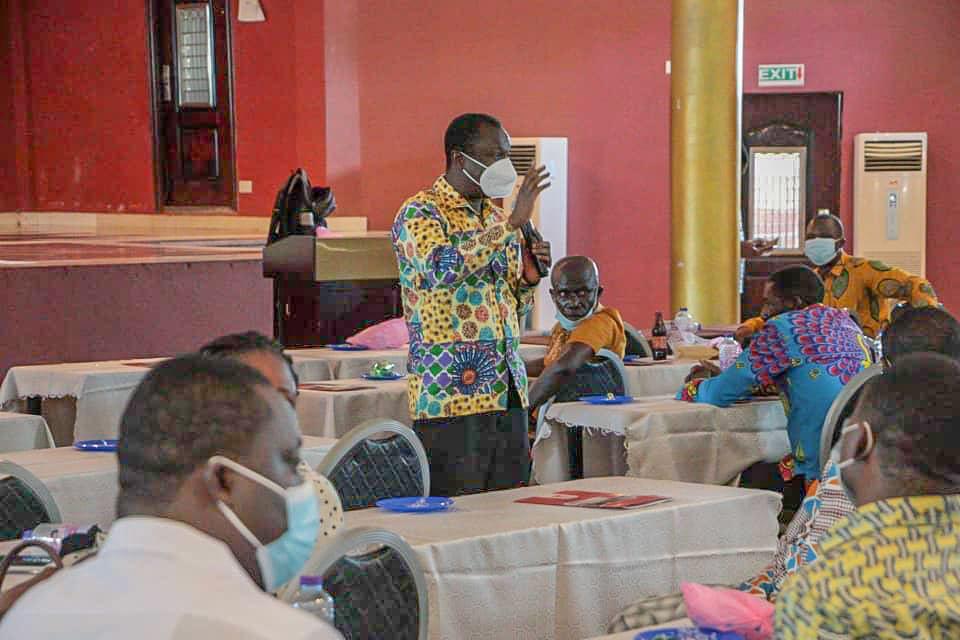 In this regard, he commended waste management company, Zoomlion Ghana Limited, for spearheading the training workshop.

He said, the implementation of LSM in the communities will help reduce malaria “because various mosquito breeding grounds would be sprayed with chemicals to kill larvae mosquitoes.”

The Zoomlion Zonal Manager for Bono East Region, Mr George Akwasi Manu, said participants will gain knowledge in how to identify the various forms of mosquitoes, their breeding sites and strategies of mapping these breeding sites. 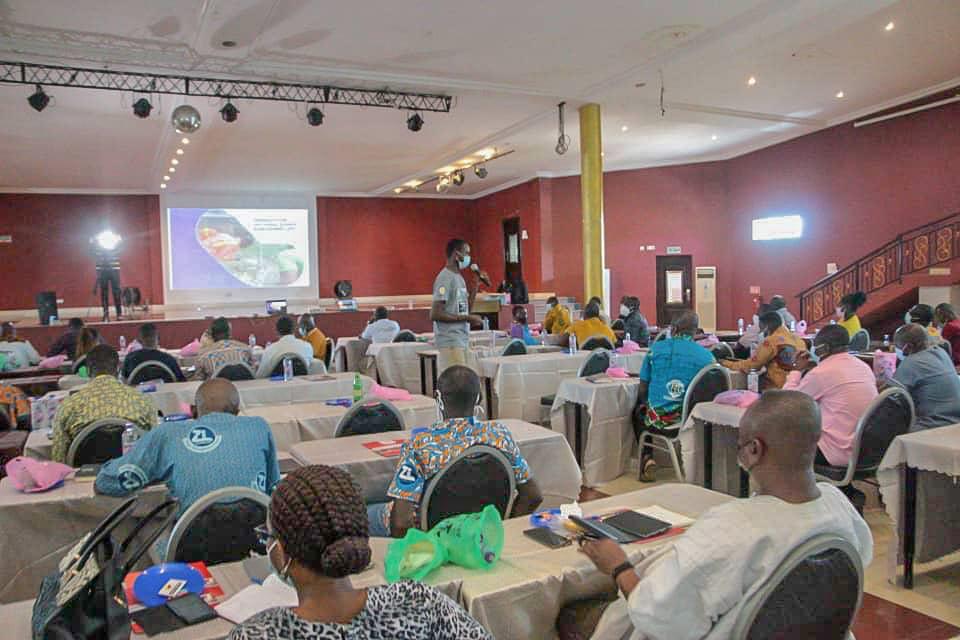 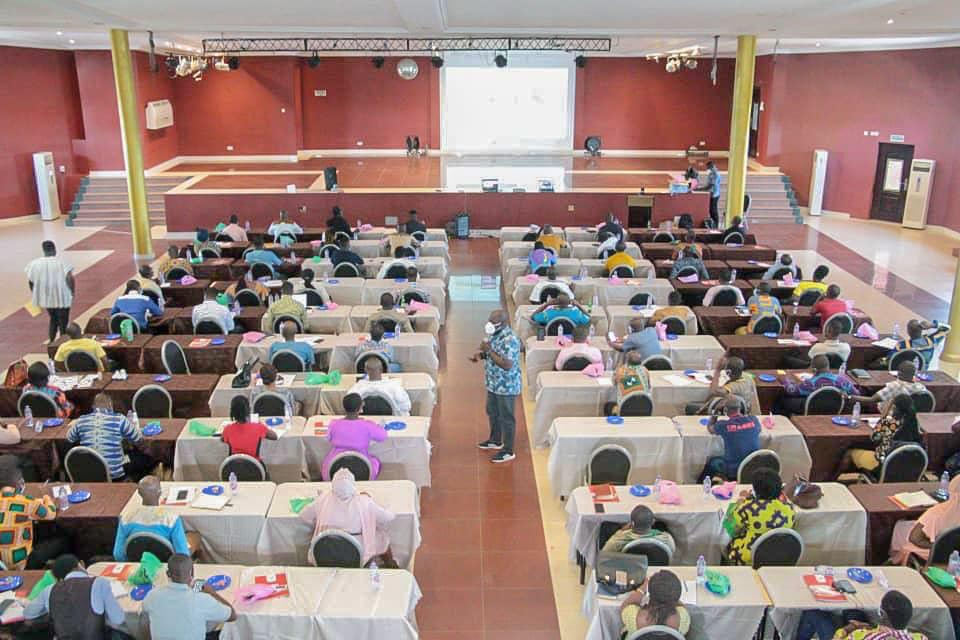 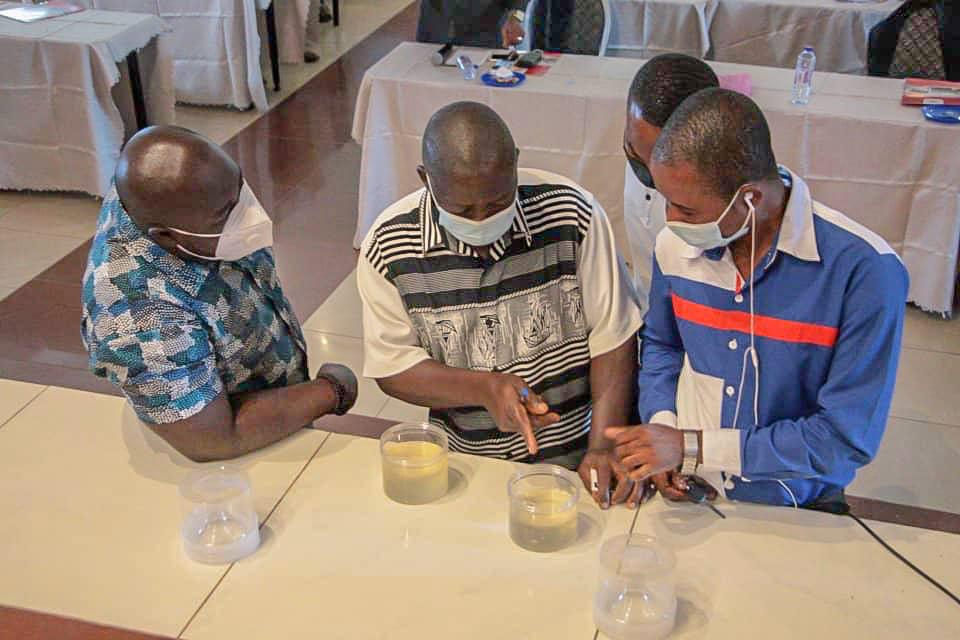 The essence of the training, he said, was to complement the government’s efforts in reducing the spread of malaria.

LSM, he explained, is one of the effective ways to get rid of the vector that harbours the malaria parasite.

“…and the LSM attacks the source so that the vector or the parasite is dealt with right at that point,” he said.

“Also we see a source of social responsibility on the part of the individual in contributing to the fight against malaria in the country,” he said.

LSM, a vector control tool, for managing mosquito breeding sites is only recommended as a supplementary malaria vector control measure that adds on to other core vector control interventions such as long-lasting insecticidal treated nets (LLINs) and indoor residual spraying (IRS).

There are four main types of LSM including habitat modification, which means a permanent alteration to the environment, e.g., land reclamation or surface water drainage; habitat manipulation, which refers to a recurrent activity e.g. water-level manipulation, flushing of streams, the shading or exposure of habitats; larviciding, which involves the regular application of a biological or chemical insecticide to water bodies; and biological control, which involves the introduction of natural predators into water bodies, for example, predatory fish or invertebrates to feed on mosquito larvae or pupae (WHO LSM Operational Manual, 2013).

When appropriately implemented, LSM can contribute to reducing the numbers of both indoor and outdoor biting mosquitoes, and in malaria control, it can be a useful addition to programme tools to reduce the mosquito population in remaining malaria ‘hotspots’. Where appropriate, it can also help programmes to reduce their overall dependence on insecticides, thereby making a contribution to preventing the emergence of insecticide resistance. LSM can also be useful to help control other vector-borne diseases, especially dengue as well as solve socio-cultural issues in indoor residual spraying programmes as well as LLIN.

WHO recommends larviciding in areas where mosquito breeding sites are few, fixed and findable, and where the sites are easy to identify, map and treat.