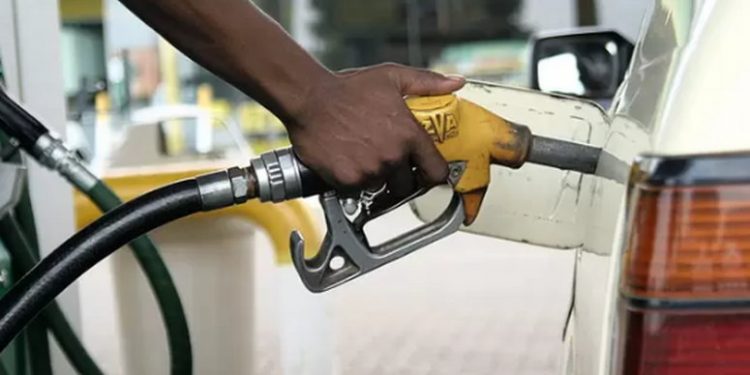 The National Petroleum Authority (NPA) has reduced the margin on the price of fuel by 8 pesewas per litre.

But the NPA, after a meeting with stakeholders in the industry, reduced the 17-pesewa margin to 9 pesewas. 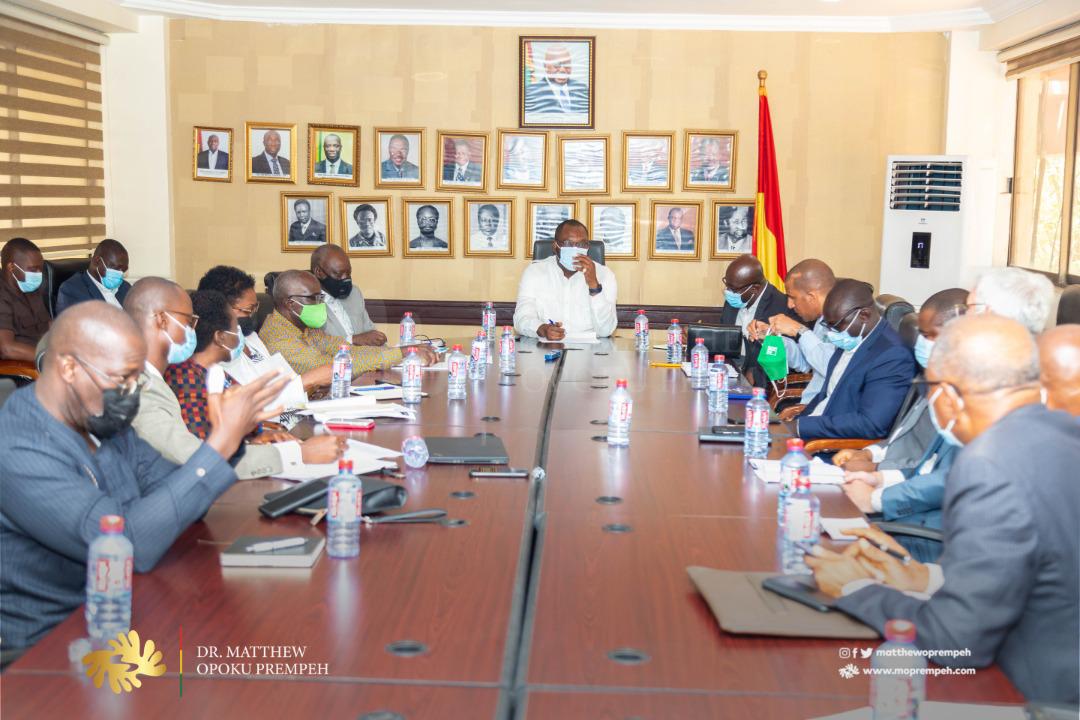 The government proposed a 5.7 per cent increment in prices of petrol and diesel as part of new levies it is imposing on Ghanaians.

Until the recent increment, figures from the pumps showed that prices of petrol and diesel, which were both selling at an average price of GHS 4.7 per litre in December 2020, had risen to an average of GHS 5.74 as of mid-March 2021.

Currently, some Oil Marketing Companies (OMC) are displaying GHS 6.13 per litre of fuel at the pumps. 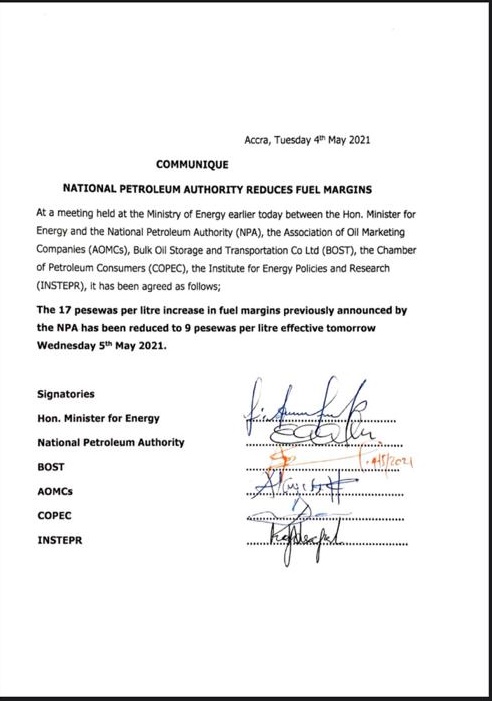 The 2021 budget introduced a new 10 pesewas Sanitation and Pollution Levy as well as a 20 pesewa levy to cater for charges on the country’s excess power capacity subject to parliamentary approval.

While many have already and continue to express their displeasure over the fast increasing price at the pumps, things do not appear to look better in the short to medium term.