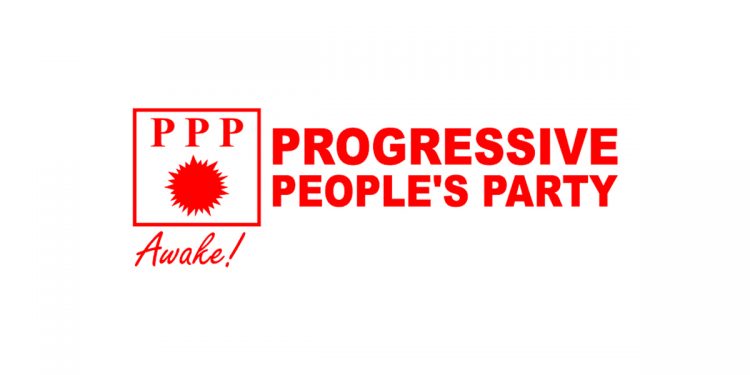 The Progressive People’s Party (PPP), has backed calls for an independent investigation into the assault on Citi FM’s Caleb Kudah by National Security operatives.

The PPP says it expects that the investigation will bring the operatives to book once they are found culpable.

The operatives, after arresting Caleb Kudah, besieged the premises of Citi FM to arrest another journalist, Zoe Abu-Baidoo Addo because he had sent the files to her via WhatsApp.

They were subsequently compelled by the operatives to delete all multimedia materials on their phones.

The PPP condemned the attack in a statement, saying it is “worried about the incessant brutalities that the Police and some members from the National Security mete out to innocent citizens in this country especially journalists.”

While calling for the installation of CCTV cameras in all interrogation rooms for supervision of security personnel interrogating suspects, the party also called for the implementation of recommendations from the Emile Short Commission.

“To prevent future brutalities on persons in custody, CCTV cameras should be provided in all interrogation rooms for supervision and make it a punishable offence for any security personnel who interrogates a suspect outside of such camera fitted interrogation rooms.”

“Implement fully aspects of the recommendations of the Emile Short commission report that government’s white paper admitted, and punish all persons who were deemed to have acted unprofessionally.”

The NDC has already condemned the incident, saying the developments indicate a “dangerous erosion of the [country’s] democracy.”

“We condemn in the strongest possible terms this degradation of our democracy by the Akufo-Addo government. We condemn the continuous abuse of our rights protected by the Constitution by the marauding and wayward administration of President Akufo-Addo,” the NDC said in a statement.

Other groups have also condemned the attack on Caleb Kudah and the invasion of Citi FM and Citi TV.